Rover-4.3.0-beta1 has been released for beta testing and can be installed using MP or QGC’s “beta firmwares” link or it can be directly downloaded from firmware.ardupilot.org.

The changes vs 4.2.3 are in the release-notes and copied below

While we think this beta is safe, this is the first beta release of 4.3.0 so it includes a lot of changes and certainly the chance of issues is much higher than with other beta releases so please be careful and be ready to re-take control in Manual or Hold.

We are very much looking forward to any and all feedback on this new major release and we will be answering and investigating all reports.

Thanks to all the developers who contributed to this release!

Great amount of work! Thanks a lot to all developers.

I flashed this version on a Balance Bot, maintaining parameters from v4.2.3. As had happened with other 4.3dev previous version, initially it started oscillating heavily back and forth, even disarming by itself (CRASH_ANGLE=45). So I changed ATC_BAL_D 0.1->0.5, and oscillations stopped; it kept vibrating back and forth a bit, and was manageable but noisy exactly as in here.

I started the same indoor mission (no GPS, with wheel encoders) I had installed on it (back and forth on a straight line), and the straight line was followed much better: 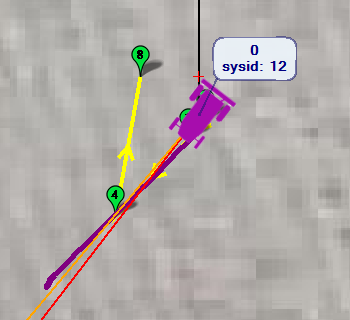 I observe that the irq handler for encoder signals includes the division µs->ms:
WheelEncoder_Quadrature.cpp:
irq_state.last_reading_ms = timestamp * 1e-3f;
so this seems to me executed at both edges for both signals edges for both encoders. Reading in µs and moving the conversion to the backend would save divisions, with a faster irq handler.

In adition in that irq handle the call to AP_WheelEncoder_Quadrature::pin_ab_to_phase() can be supressed with:
phase_after = (pin_a?(pin_b?2:3):(pin_b?1:0));
saving one call/return, with more clear coding. Better make the irq handler monolithic (no call/returns at all).

WRC_xx params may need to be changed

I have been using WRC_ENABLE=0. If changing that can stop vibrations, please illuminate me.

Big thanks to the workers for the update to fix these features!
I downloaded the 4.3 beta firmware and found some issues.

Thanks very much for the report. I’ve added the WheelEncoder noise to the 4.3 issues list and I plan to look for a fix in the coming week or two.

Thanks for the report. These are really both ground station issues but in any case, yes we need to update Mission Planner’s Basic Tuning screen to match the new S-Curve navigation parameters. I’ve added this to our 4.3 issues list.

By the way, those parameters do not exist any more and instead we have different parameters for tuning the position controller. I plan to update the wiki to provide advice on this.

Re the flight mode display, I tried to reproduce this but on my Mission Planner it seems to be working OK. I wonder if you could try again and make sure that you’ve got an internet connection. I suspect the problem is temporary but if it keeps happening we can raise an issue with Mission Planner developers. 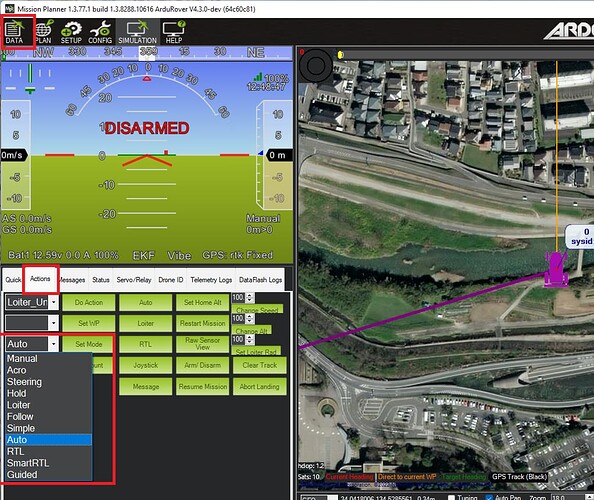 First of all thanks for your reply.
I have switched computers and tested many times, and this problem has always existed. Hopefully it will be resolved by updating the ground station. Please let us know the wiki link for the S-curve and other parameter descriptions for subsequent updates.
thank you very much!

Thanks for the update, you listed support for the Mamba F405 Mk4 does that include the mini 20x20 version?

I’m not sure but maybe @andyp1per knows because it appears he added support for this board.

EDIT: ah, looks like you’ve already discussed with AndyP over on the Copter release discussion.

Yes he responded there, thanks. Still not sure whats the difference between version A & B he speaks of tho.

look for a fix 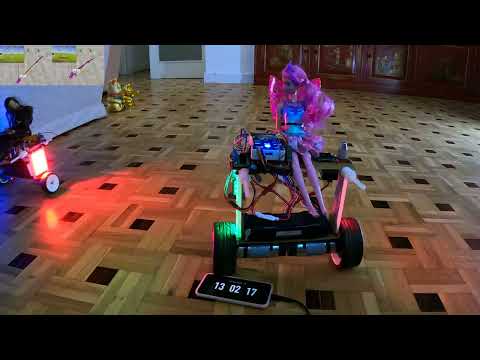 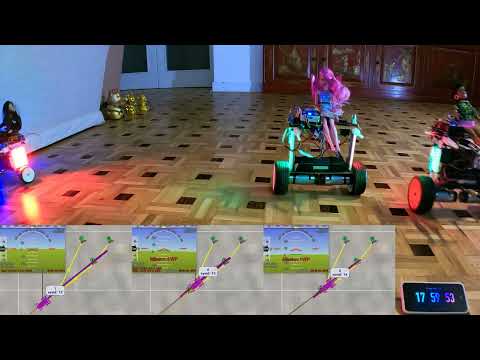 Is there an easier way?

In adition, at times there are communication failures such as this: 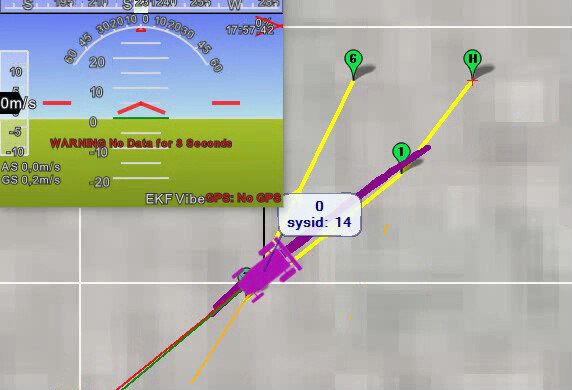 at t=305 on the second video (three balance bots), which has happened always (they last a few seconds) and I wonder if it has to do with the wheel encoders code, so I think that optimising the duration of its irq handler as described above can be tried.