Oh, so you think that the new branch is no more accurate than Rover-4.3.0-beta1?

Oh, so you think that the new branch is no more accurate than Rover-4.3.0-beta1?

I have seen improvements with a better WENC_POS_Y/WENC2_POS_Y adjustment. But I will have to compare:

on the same vehicle with the same mission and even repeat. Give me a couple of days (my feeling or preference is one of the last two).

Since it was difficult to succeed reliably on the long lap mission as above, I decided a test of twelve eights around a square 1.2m x 1.2m, starting as before on virtual (40.1 -3.1) and returning to it (backwards), with two tests for each of above. Results follow. 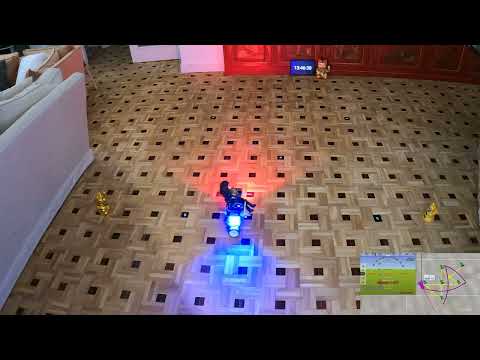 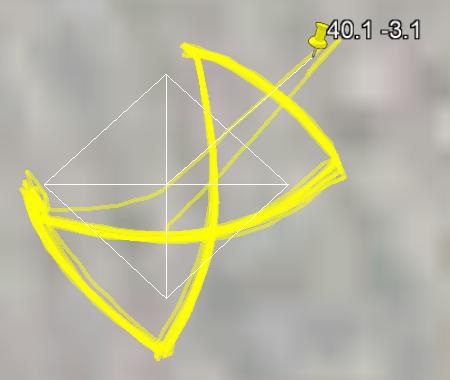 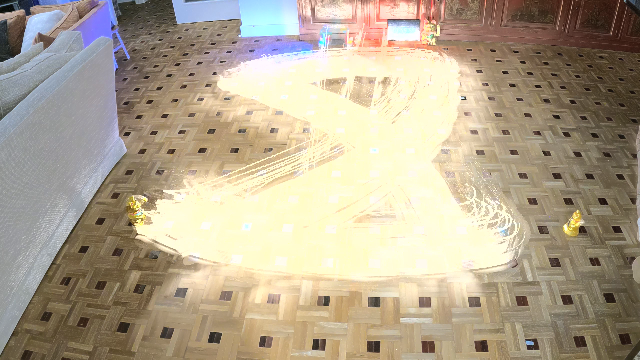 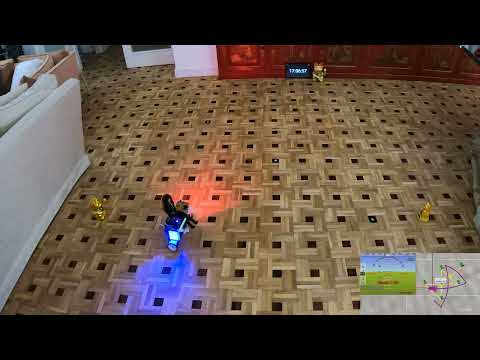 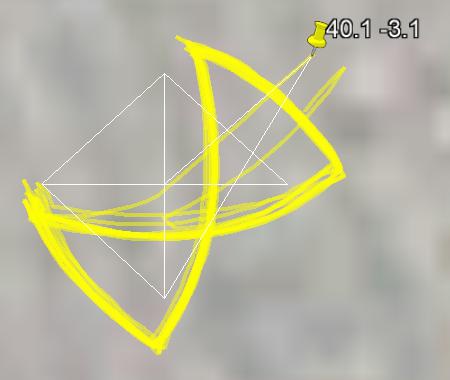 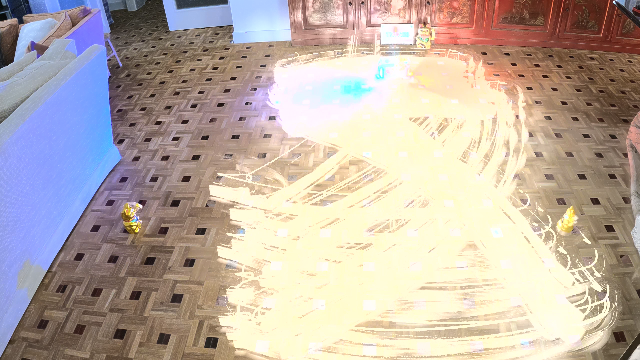 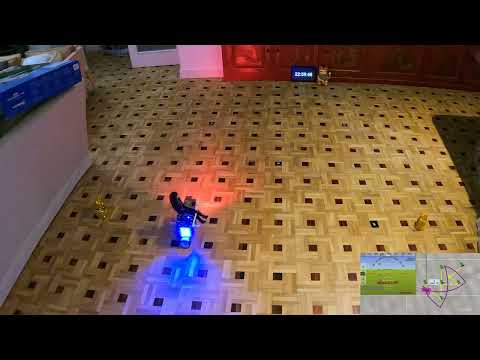 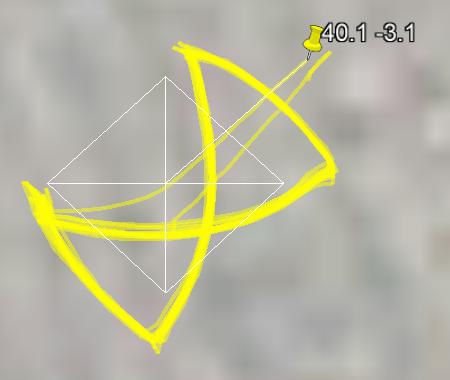 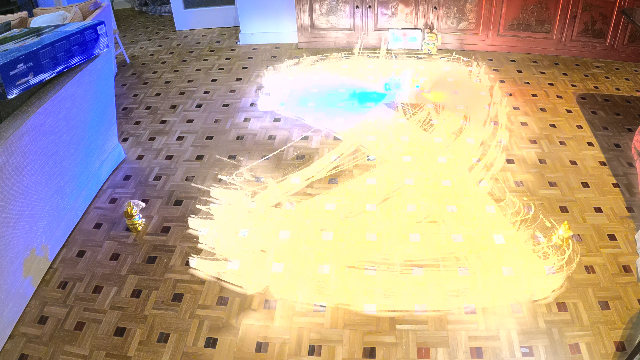 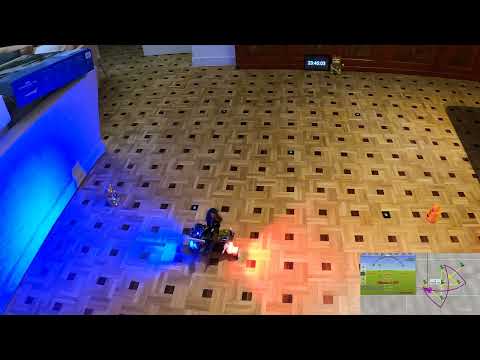 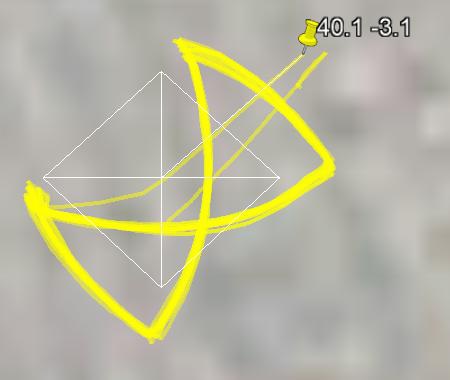 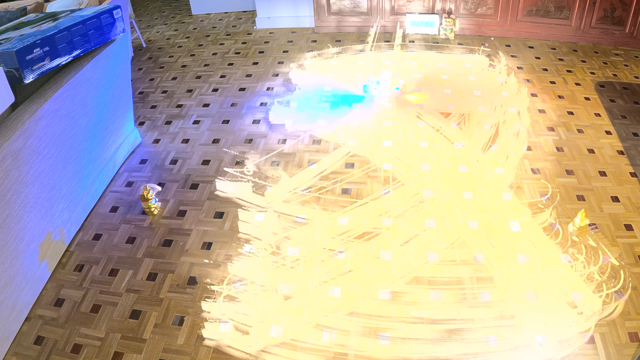 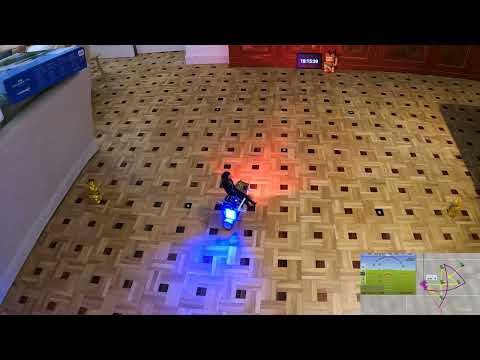 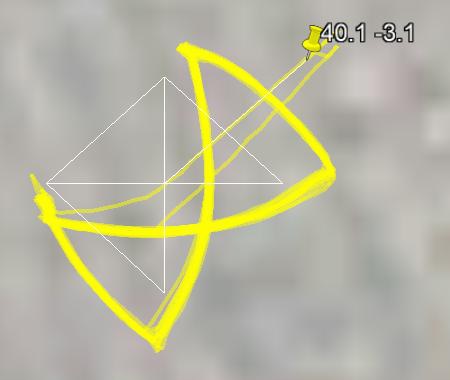 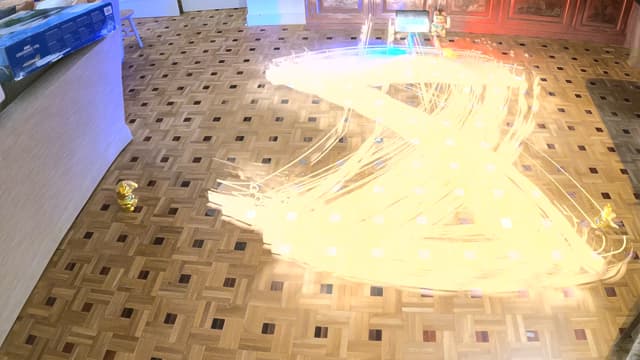 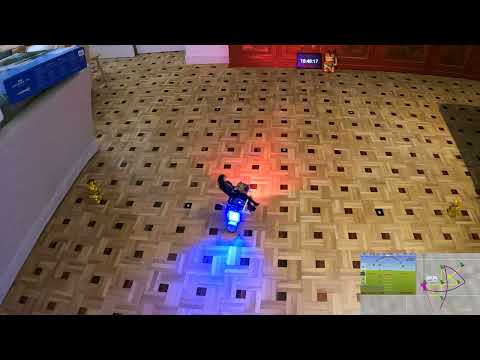 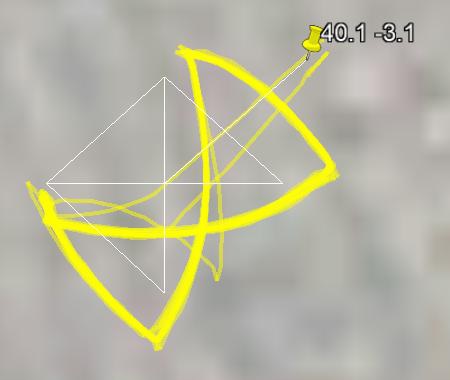 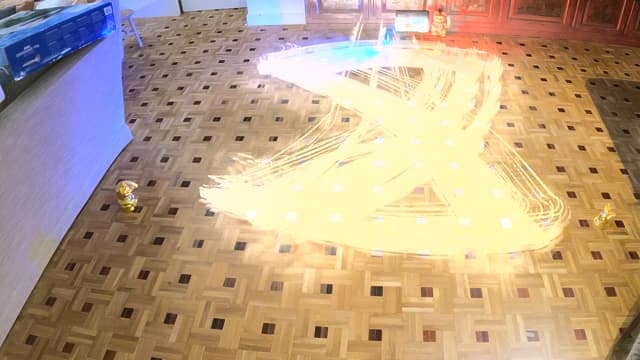 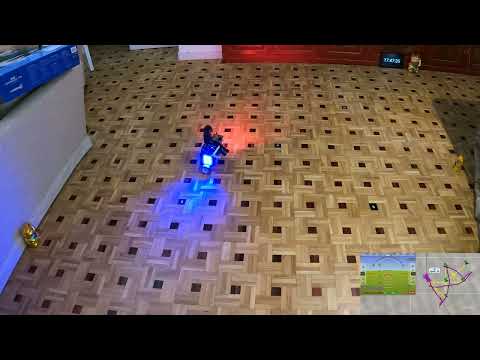 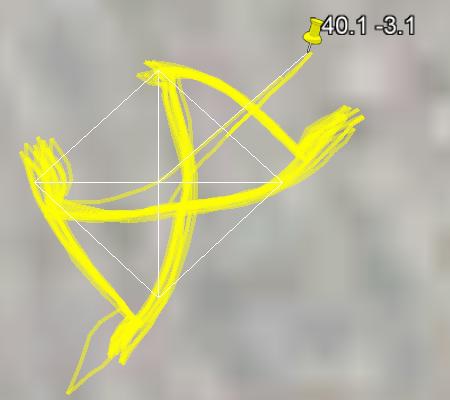 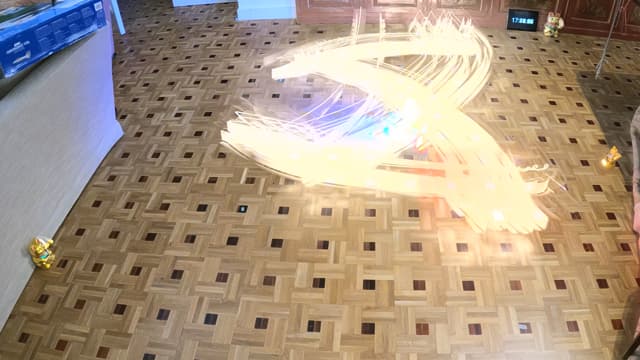 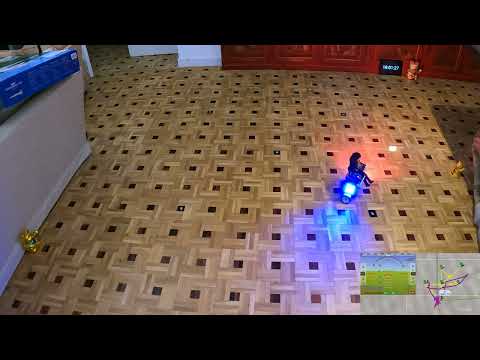 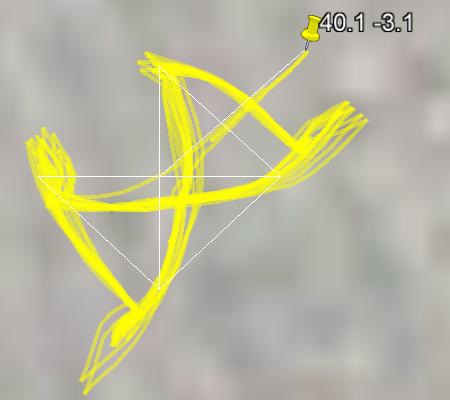 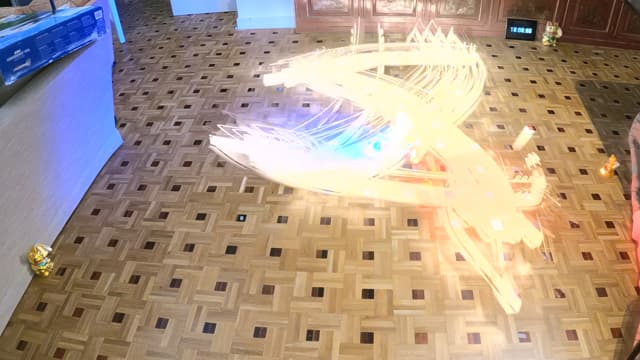 Thanks @Webillo, so far it looks like the new branch and Rover-4.3.0-beta1 performance is pretty much identical.

At the time of this writing, Rover-4.3.0-beta1 flash and tests are pending (PIP takes a lot of computing time even on a M1), so no conclusion yet. Aditions will appear together above.

Performance shown by the Google Earth fingerprints is very similar, but that shows where the vehicle thinks it is: videos show where it really is, and there are differences (see video fingerprints). For example, mission end (when yellow trace retracts (on mission waypoint as home (also (40.1 -3.1)))) mostly appears east of home point with same latitude, but really it is south of it.