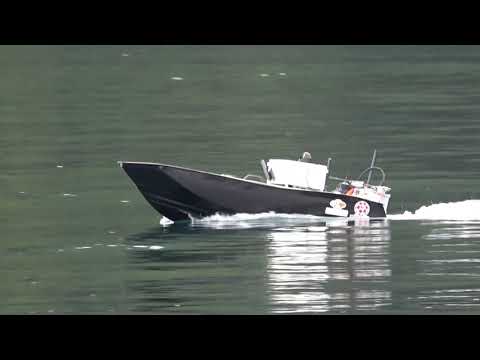 I’d like to share the results of an autonomous boat project I’ve been working on with AttracLab, Shimane University and a company called Lighthouse. This project is sponsored by DeSET and the Nippon Foundation which promotes technologies to assist with their goal of mapping all the world’s oceans by 2030 with a resolution of at least one depth reading per 100m x 100m square. Currently only about 20% of the ocean has been mapped to this level of detail. The more specific goal of my team (Team2) is to lower the barrier to entry of creating drone boats.

I’m not trying to sell this boat, instead it is a prototype to prove what is possible and provide a reference frame so others can replicate it. Here are some details:

We tested this boat for four days in Okinoshima Japan and it all went surprisingly smoothly. 73km of sea floor was mapped (measured by how far the boat traveled) which was totally acceptable considering the daily time constraints and that this was the first time the boat had touched salt water. Below is a the result after the data was processed by ReefMaster. 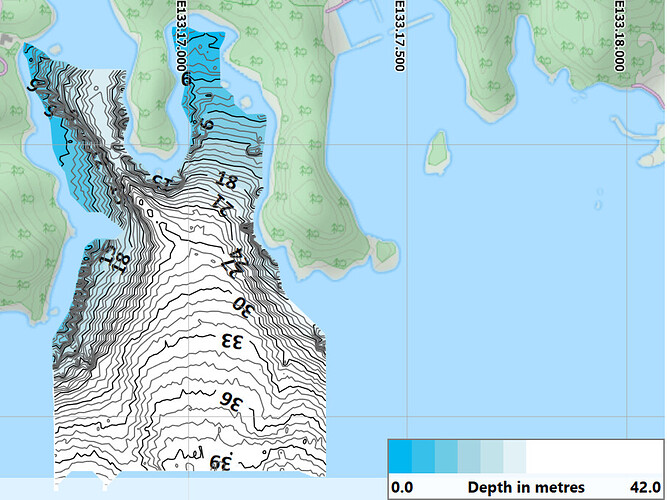 Some impressions and things we learned during testing: 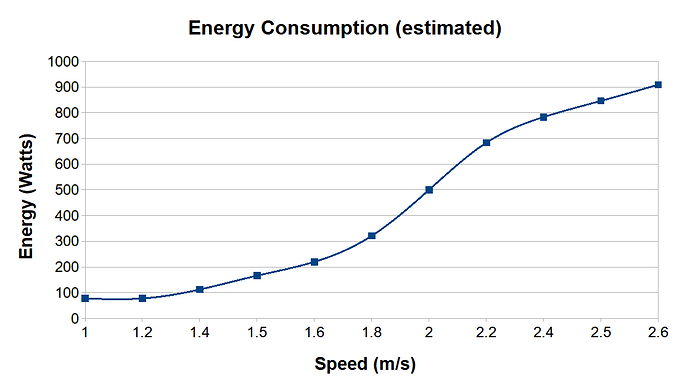 Of course we hit some small issues during the week that we hope to resolve in the near-ish future: 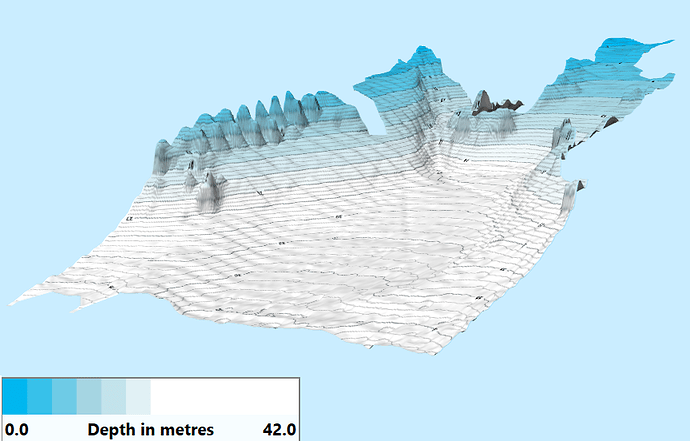 ArduPilot’s support for boats is already quite good but here are some ways it will improve further:

I’d also like to replace this frame’s steering system with a 3D printed alternative so that others can more easily integrate the Torqeedo into their frames. The start of a design is here. 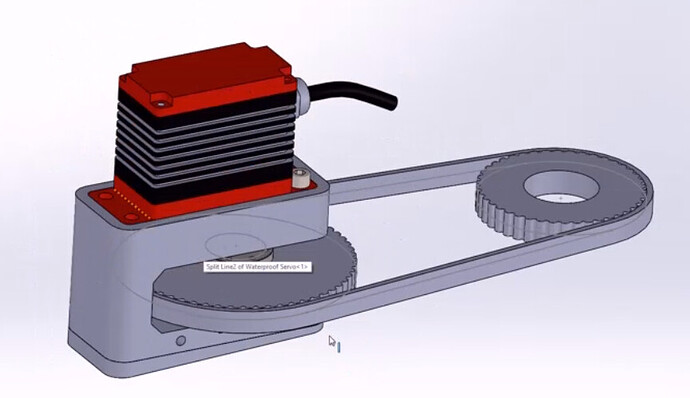 … and finally eventually I’d like to add solar panels to improve range. This should actually be quite easy if the Torqeedo battery is used (just plug the panel in) but it is not clear to me how to do it if other batteries are used.

All feedback and advice is greatly appreciated!

You might run into problems with balancing when you add solar as most battery bms balance circuts are only active when charging through the charging port so you can’t just feed power in via the discharge port.

Thanks very much for the advice.

So does this mean that i should find a battery with separate charge and discharge ports? I guess I also need to find a small-ish solar charge controller that connects the solar panels and the battery’s charge port and is configurable so that I can specify what voltage it should provide to the battery?

I was thinking about this Kepworth 36V battery as a replacement for the Panasonic EBike batteries (which I’m pretty sure will never be able to work with solar panels because they have a separate custom charger) but this Kepworth battery only appears to have two pins (VCC and GND) so I guess it won’t work either.

Ah, I see. I had it backwards. Thanks for that.

I’ve also gone back and had a peek at the rctestflight solar boat build video and see he used “Genasun” solar controllers so maybe if I switch to the Kepworth 36V battery I could use the Genasun GVB-8 Lithium 30-39.9V Custom Voltage MPPT controller.

Next I’ll look around and see if I can find some slim solar panels that don’t ruin the look of the boat.

I think I’ve discovered that “hull speed” is the reason why my boat’s energy consumption climbs very rapidly between 1.5 and 2.0 m/s. This YouTube video introduces “hull speed” and even gives a rough formula which, for my boat, comes out to about 1.6m/s.

In short the issue is that as the boat speeds up, the bow wave in front of the boat gets larger. This leads to the boat pointing it’s nose up as it essentially climbs the wave and this leads to wasted energy. This speed is the point of diminishing returns and perhaps means I need a longer boat… or maybe if I can get it going a bit faster it’ll plane.

umption climbs very rapidly between 1.5 and 2.0 m/s. This YouTube video introduces “hull speed” and even gives a rough formula which, for my boat, comes out to about 1.6m/s.

I believe your boat hull is designed to plane so its trying to ride up on top of the water. a hulls that’s longer and narrower would probably be better suited to efficient cruise.

would a sonar work when plaining?

Yes, I think you’re right that it’s built to plane… it just needs a bit more power (4m/s?) to get there.

Re the sonar working when planing, I suspect with slightly better placement it might work. Currently it’s near the motor but also off to the side a bit and not very deep. Some sonar manufacturers actually suggest mounting it on the bottom of the motor which seems like it would get a lot of interference but I guess you can be sure that it will be in clear water that way.

Usually boats take a lot of power to get up and planing, once they are up then they can reduce the power a lot since the drag drops off once they get up and over the bow wave and the hull comes out of the water.

some trim tabs at the back would probably help to lift the stern and lower the nose keeping the boat level as it accelerates rather then pointing the nose in the air.