Autonomous boat using a kayak as a frame. 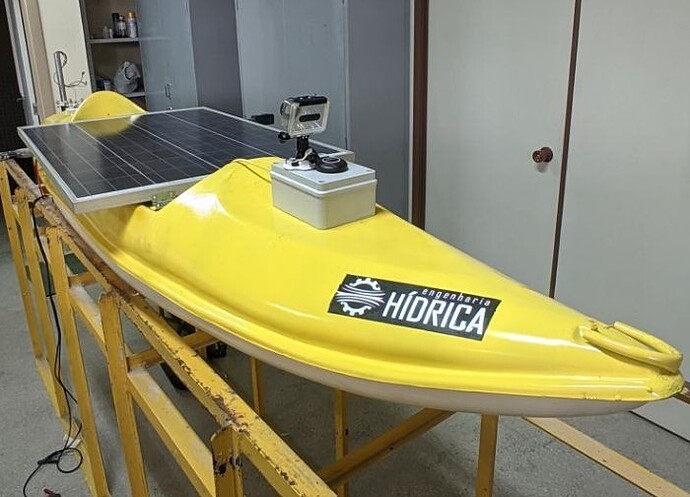 Hello everyone! I would like to share a project that I’ve been working on in the past year or so.

Goals
I’m currently an undergrad student of Electronics Engineering at UFPel in Brazil. I was approached by a professor of Water Engineering wanting to make an autonomous boat to test the prototype sensors that his students developed. In addition, it would be also used for doing bathymetry in the local river and lake.

Since it wasn’t an oficial university project yet, there was no budget for it. All the parts for the project ware donated by other professors or by me.

Build
As you guys can see from the parts list, it was not an easy project, since all the parts were pretty old. Never the less, it worked surprisingly well!

Telemetry was done with the SiK telemetry module from 3DR, and manual control with an old Spektrum radio. GPS used was the generic Compass/uBlox combo.
All the electronics were mounted on waterproof boxes. 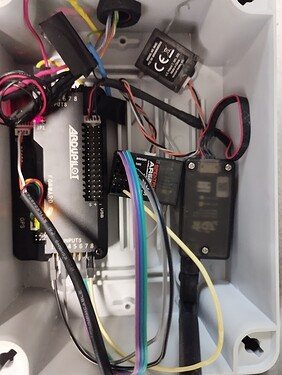 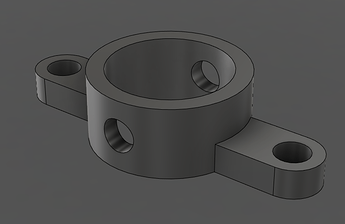 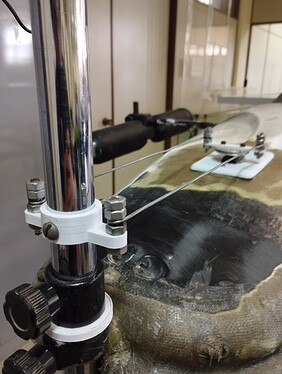 The ESC was also mounted on a waterproof box, but i experienced some overheating issues, so i had to drill a hole for a fan. Fortunately, the ESC itself is waterproof, tho it is a cheap one from china, so i will not be testing that. 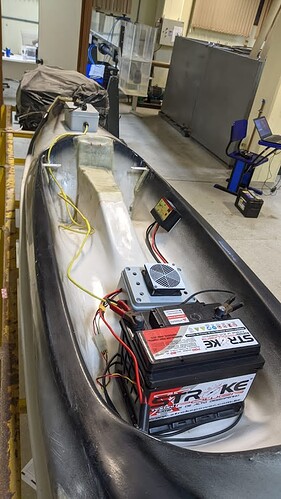 Results
I did not run any controlled tests on the power draw and efficiency, but just from running it normally, i can say that the whole thing is pretty inefficient, even with the solar panel.

Top speed of the vessel was about 1.1 m/s and the motor draws about 8 amps at that speed.
It works best on still waters, like the lake, and the river on days with good weather conditions. 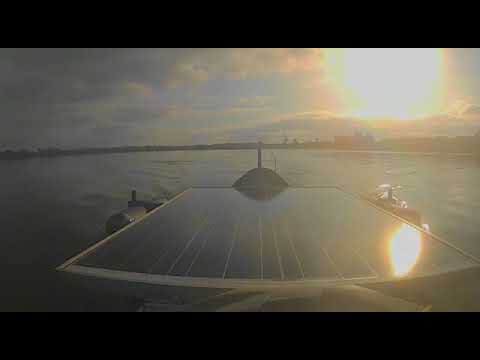 While there are some problems with the whole thing, I’m happy that it worked out in the end, considering the parts used were pretty old. It got the job done.

Also, the university picked up the project officially, and i got a scholarship for it.
I’m going the build the next one, this time with a pretty good budget for better motors and a catamaran frame, as mentioned by Mackay is his DeSET mapping boat. When i get around to make the next boat, i will make a post about it.

Sorry for not going it much detail about the software part of things, i actually don’t remember much what i did with the parameters, but must of them were set to default. And since this is my third ArduPilot build, i don’t have much experience with it.

Feedback and suggestions are appreciated.
Thanks for reading!

very cool, my next boat will probably be something similar.

Thanks very much for the blog post and happy to see it worked!