Anyone have FrSky SmartPort telemetry working on a Matek F405 Wing?

Does anyone here have SmartPort telemetry working under a Matek F405 Wing? If so, would you mind sharing your setup (FW ver & wiring)? I’ve tried inverted and non-inverted on 3 different UARTs and cannot get it working for the life of me. In iNav it works perfectly out of the box so I know it’s not a hardware issue.

Yes. Plane 3.9.9 and 3.9.10 using a Craft and Theory cable connected to UART5 using S.Port passthrough. FlightDeck on a Taranis.

I had a heap of trouble getting it to work initially and I don’t what I changed to make it all work. I have since configured a second F405-Wing and had no issues at all

Are you using the Craft and Theory cables on both of them? Do you know if the cables have like a built-in inverter or anything special? I’d prefer to DIY my cable if possible to avoid spending $20, but any setup I’ve been trying isn’t working so far.

[IMG_20180404_110135] With the launch of an excellent solution by our community member Alex - https://discuss.ardupilot.org/t/an-open-source-frsky-telemetry-script-for-the-taranis-x9d-x9e-and-qx7-radios the interest on building a cheap solution to enable direct FrSky telemetry has grown and the information is quite disperse, so this is to document how to build a small, cheap signal inverter, specifically to be used with regular PixHawk / Cube / Navio 2 flight controllers. Please note that on t…

I have it working using an inverter, you can also get cheap pre-made ones on banggood ect

Half duplex works on F4 boards as far as I know, I don’t think the inversion / swapping does though.

Are you using the Craft and Theory cables on both of them? Do you know if the cables have like a built-in inverter or anything special? I’d prefer to DIY my cable if possible to avoid spending $20, but any setup I’ve been trying isn’t working so far.

Both using C&T cables, I did cut off the Pixhawk connector and replaced with a Molex; This required a bit of care since the wiring is all black except pin 1. I went with the C&T cable because they are spares from my early days with ArduPilot when I just wanted a known, working solution.

I’ll have to look at the problem closer on my next build since I just used my last spare.

Matek have documented that the F405-Wing does support Frsky telemetry on TX1 or TX6.

It is necessary to set SERIALx_OPTIONS 7
The Arduplane wiki explains the various bit settings for this parameter.

BUT, I do not see this parameter in the full parameter list in Mission Planner!
I have Arduplane 3.9.11 and latest MP.
Where to else to look??

Is this the first time in history that documentation is ahead of a product release?

Just found this little guy on Amazon for $12 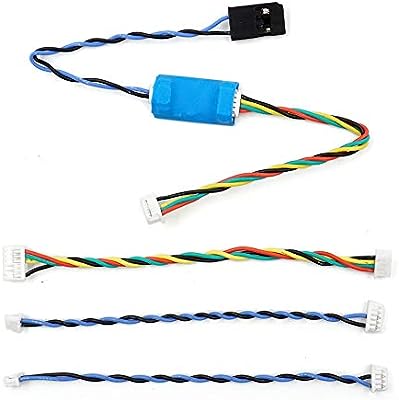 Did you try SERIALx_OPTIONS 4
(Half duplex only)

So it works 100% fine with that Amazon converter thing. We really shouldn’t have to use this in the first place though, since iNav is able to make it work without additional hardware.

I know this is an old thread, but I could not get passthru working with an F405Wing and R-XSR receiver. The Max232 based converters didn’t work, nor did the uninverted pad on the receiver. I ended up building a converter from two BC547 transistors and some resistors that works great. Using any other method I got weird signals on my oscope, but I’m not good enough with electronics to figure out what is not right.

Uninverted , half duplex looks ok coming from the receiver, but the signal from the FC only goes to around 3V instead of 0 for a 1 bit.

For D16 users, a Jumper R8 receiver can be usefull. I have one of these working
with my RL MiniPix and the yaapu telemetry script on my QX7 and it works great.
Serial option 10 and its done.
Btw, this RX is at the same price as the cable… 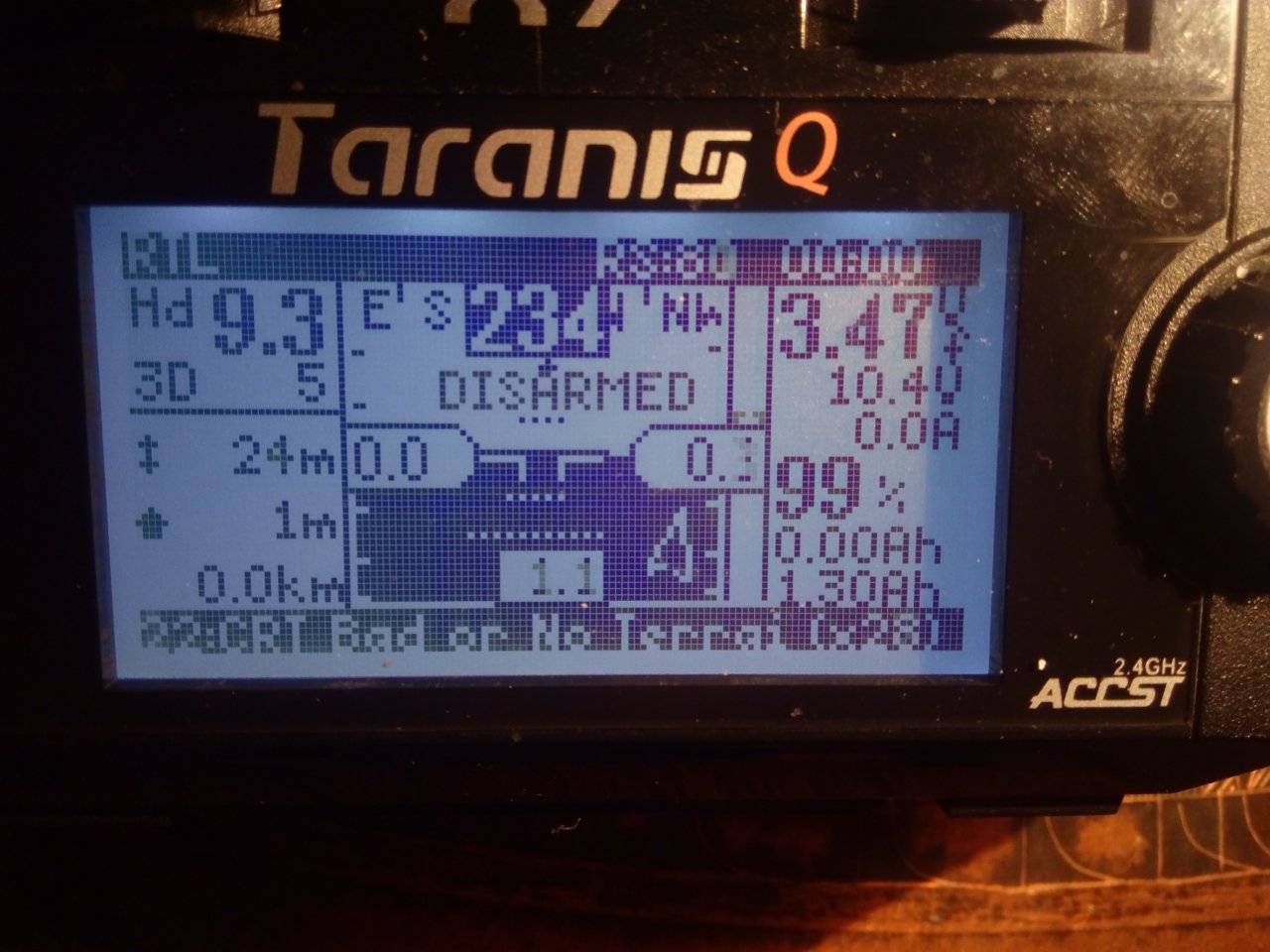 I have tried without success to get S.Port telemetry from my R-XSR <-> F405-Wing by connecting the uninverted “P” pad on the RX to T6 and configuring the SERIAL6 parameters as per the Matek wiki (Chibios). I am runnng Arduplane 4.0.0.

My wires are as follows:

My options are as follows:

I have working telemetry with this setup and the Amazon Yaapu inverter thing.

As @aMax52 also pointed out the Jumper R8 receiver has this inverter built in and can be plugged direct to T6 and R6 without the need for additional hardware.
https://graysonhobby.com/jumper-r8-16-channel-receiver.html