The great thing is that it flew at first test and could do missions (better trimming pending).

I observe ROI waypoint is always forgotten soon in a mission. I occasionally have observed this in drones time ago, but with TradHeli it seems constant.

This is the mission: 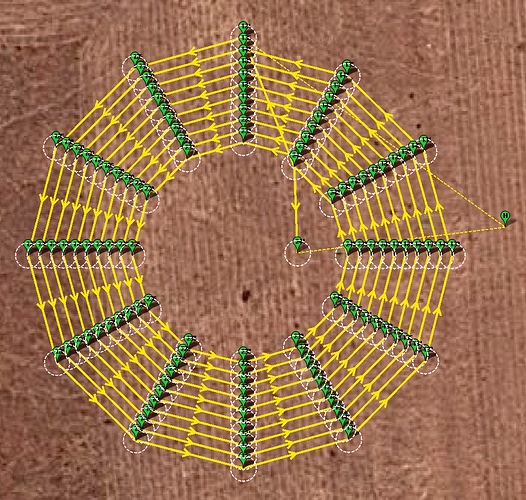 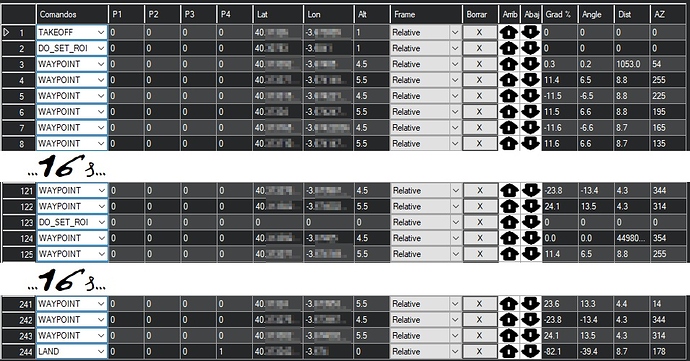 BTW2 Starting on second 20 of the above video there is a twitch.tv transmission of the test. It is done with a camera with clean HDMI output and an HDMI encoder, which is affordable and widely available. The encoder weights 300p, so it and the camera can be placed on a rover or drone, and so transmit the on board vision (as with a mobile phone or RPi) easily and instantly (with some delay) to the worldwide world.