I tried this on my sailboat last year. I scaled the steering back to zero at zero forward speed at speeds lower than about 2m/s I think. I found that the gps speed was not so accurate at slow speeds so it wasn’t that good. The other issue is if your more or less stopped oscillating between going forwards and backwards you end up with the steering oscillating from full left to full right.

Thanx! Trying to get it on the board tonight

We did hook up the Ping Sonar sensor and it seems to show up in the Mission Planner screen when tested in our water tank. On the other hand I am unable to find the range information in the APM log: https://we.tl/t-NRThhOxdxI might be my mistake?!?!

@vbnhu, I had a quick look at the logs are they are very short. I’m not sure the vehicle is even armed. Perhaps try arming it and leaving it for a minute and then check if the DPTH and RNGF messages appear.

How do we do compass calibration on the water?

I would really like to add obstacle avoidance for those large buoys and moored boats, but I fear LIDAR and water are not a good match.

Re compass offset learning, I’ve never tried it on a real vehicle but I have tested it in the simulator and this is the procedure:

Note that this is a simple calibration of offsets only. The 3D compass calibration does a better job because it calculations scaling as well. But for cases where it’s not possible to lift and rotate the vehicle hopefully this new method will be better than nothing.

Great thank you Randy, I will certainly give it a try.

@rmackay9 Could be possible to have a LOIT_TYPE 2 option to force a boat always reach the loit target with the back, as opposite of LOIT_0? that would help to prevent the fishing line to go in the prop while fishing on a boat in loit mode.

Yes, it’s possible although I can’t immediately promise when I will personally get to this. It’s possible that one of the other developers may though and the change itself is not that difficult. I’ve created an issue here.

No hurry, thanks for the great work!

Good work! LOIT_SPEED_GAIN is very needfull param. Before this release, when loit radius was 1m boat always overshoot the radius and constantly sailed from side to side. Presently everything is fine, and boat moves very smoothly.

These are rover trajectories on a mission of a rover (with 4.0.0-rc1 and RTK GPS) followed by three drones (for more information see this): 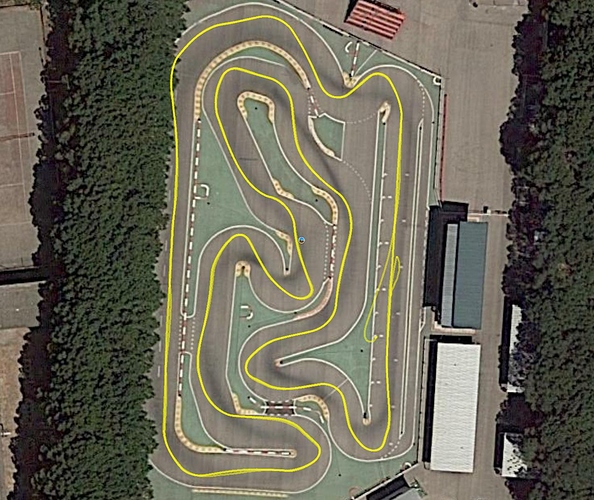 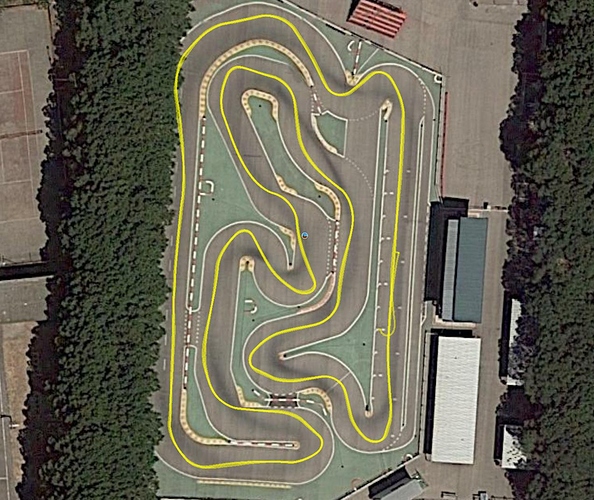 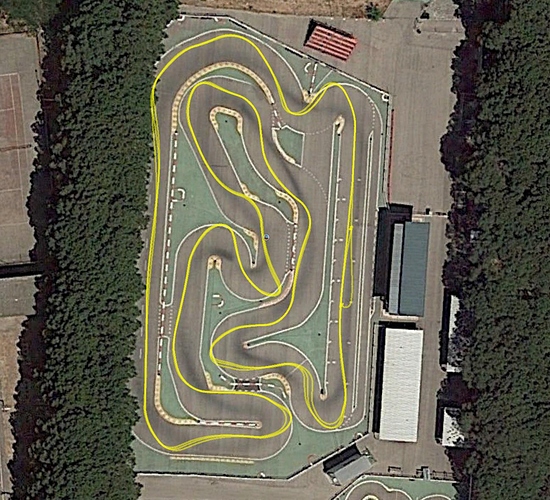 BTW1, after flashing WPNAV_SPEED was 4m/s. I’m sure it was 3m/s before flashing (4m/s made rover knock circuit barrier at the second curve after the long straight). I didn’t notice it, and in the first test with 4.0.0-rc1 the car hit that barrier. I’ll try 3.5m/s (and next firmware) shortly.

BTW2, this was GPS status:

@Webillo, looking good! great video and thanks for testing!

@RainFly I have encountered the same problem with DO_CHANGE_SPEED and raised an issue here: https://github.com/ArduPilot/ardupilot/issues/12753