Starting a thread on the OMP ZMO airframe. I received mine with a defective flight controller so decided to install a Cube Orange. I will document and share my process and findings here. 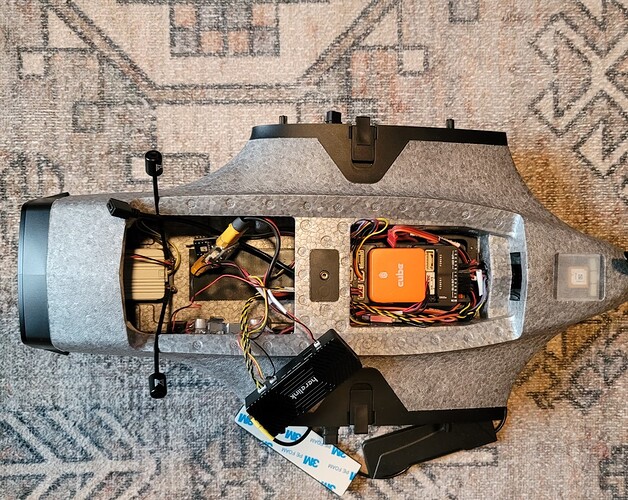 My plan was to connect a Skydroid or Crossfire RX to the ZMO via SBUS. There was an SBUS port but no pinout. The manual for the ZMO is useless. I finally found the pinout on another forum and connected my CRFS and set up the channels as suggested. With sticks centered both elevators were maxed out to one extent. One tilt did not work either. I swapped the tilt connections to the FC and it followed the port. There was no usb or easily visible com port on the board so I had no way to try to fix the issues. The system is 3 layers with FC on top, regulator in the middle and a 3 channel ESC on the bottom. I left the ESC in place as it had labeled PWM inputs and a header for direct power out. So far I have all servos connected and tested and will be setting up the ESCs next. On that note, they tightened the spinner bolt so tight I can’t get them off. The cheap torx bolts strip as soon as you put any torque on them. So, test the ESCs are going to be risky.

I also printed an adapter to mount the carrier board. (Attached) 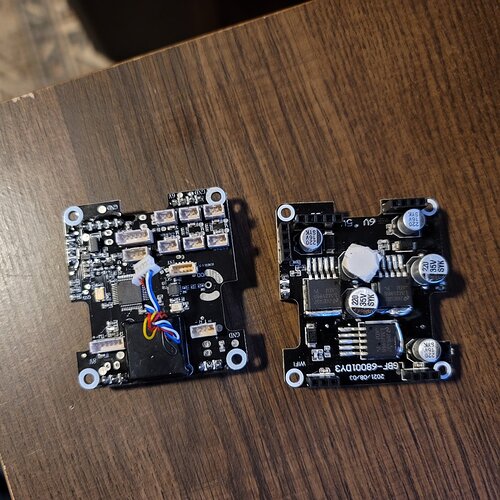 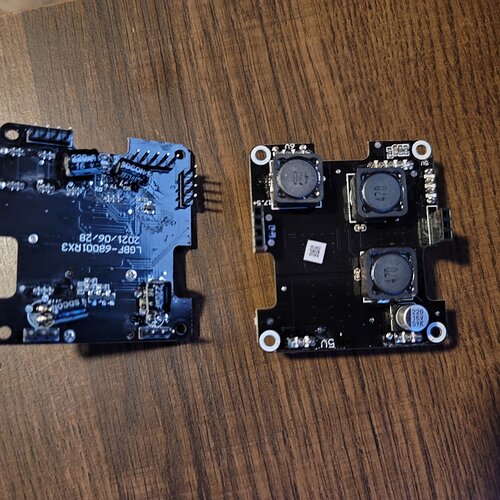 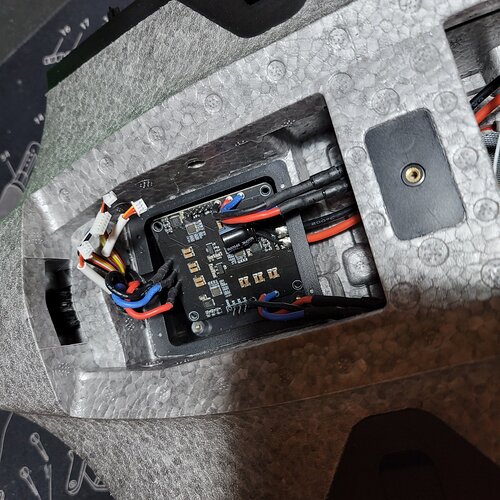 First hover flights done. Still have a little work to do on yaw tuning. Once thing is for sure. using better hardware is the way to go. I have had several issues with Matek controllers (765wing, 764wing wse, f405 etc) but this Orange cube is awesome! No drift or other strange issue. Just stable.

I have had some additional issues with the ZMO hardware however. Dont trust the stock servos. I had the system powered on while adjusting the params in mission planner and all the sudden my servos lost power. Something was shorting out the BEC. Double checked all connections and wires. Finally pulled out my Seek thermal camera and immediately found one of the vtail servos was hot. Unplugged it and everything worked again. Tried a servo tester on the servo and it let the magic smoke out of the tester. It is toast. Maybe this is what damaged the stock flight controller. I was able to remove the vtail and servos and replaced them with THESE. I had to trim the mount mounts on the servos and in the tail but they worked great.

I am hoping to finishing tuning this weekend and test forward transition and FBWB next weekend. Otherwise I am still working on;

FYI I am also building a Heewing Ranger T1 vtol and have a Swan K1 that I swapped for a Matek and ardupilot. It is mostly done but will do some test flight tomorrow. I am on my 3rd FC with it and will be slapping an Orange cube in it if it gives me any more grief. 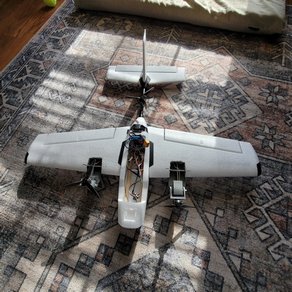 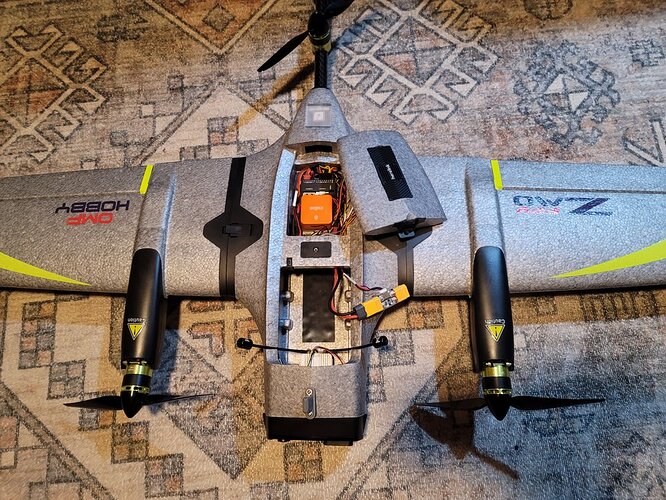 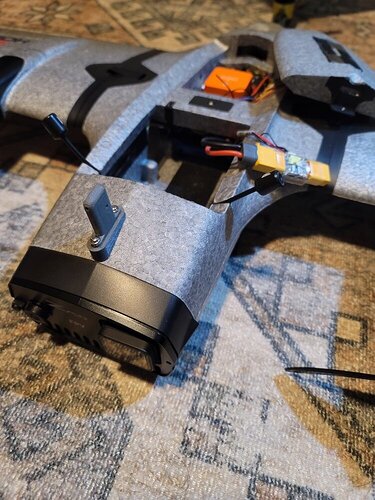 Finally have the yaw tuned. Got it pretty close manually then performed an autotune which seemed to get everything right but the P. I was able to get it locked in my just increasing the P.

Otherwise I made some antennas for the Herelink and have them installed. I am waiting on the final parts needed for the custom GoPrp to Herelink video cable. I also need to make a cable to power the GoPro. Even with the additional weight of the Cube Orange, this thing is slightly nose heavy with the GoPro installed. I am hoping to get it a little closer by removing the GoPro battery and powering it from a BEC. I will probably test fly FBWB next weekend. Oh, and I got a review request from BuddyRC. I bet you can figure out how that went! Params attached for anyone interested. 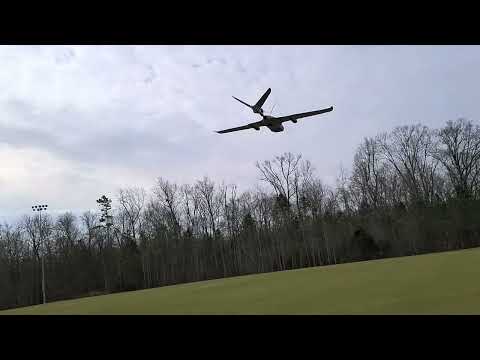 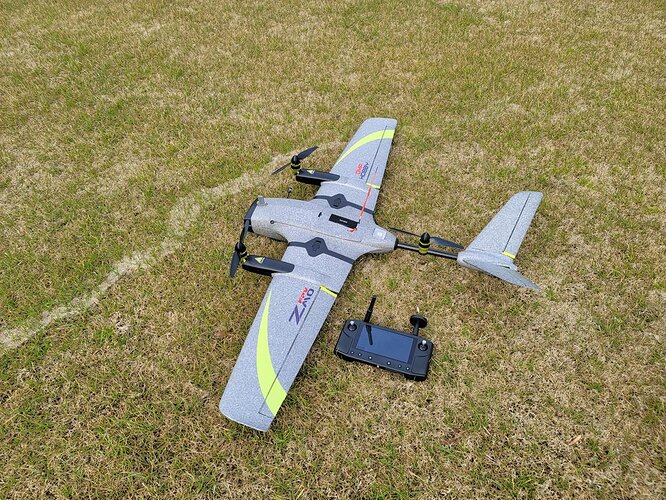 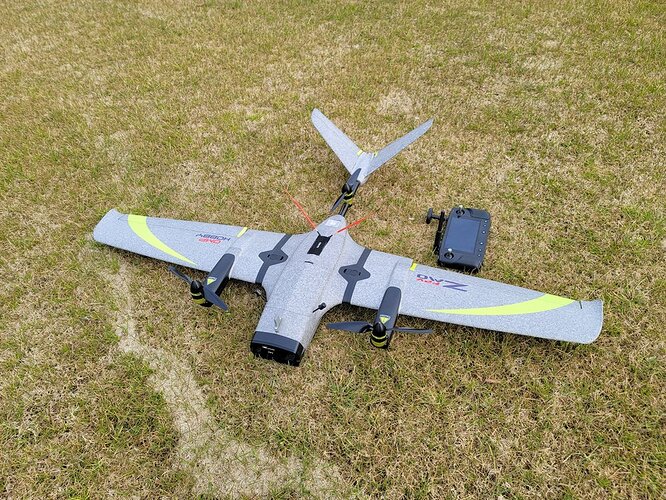 Thanks for the tips. Some questions: 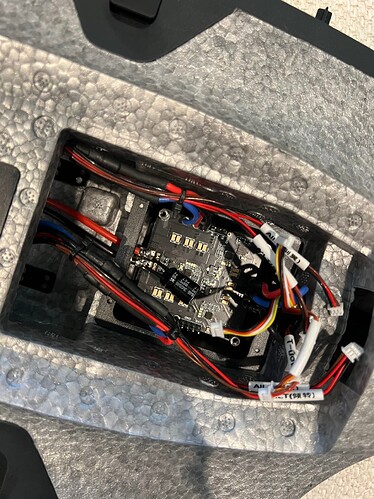 That is the esc. S1, S2 and S3 are the pwm inputs. You will need to test to see which is which motor pwm input. The cube should come with the current sensor which also powers the cube. You need to replace the plugs with servo plugs and then plug them into the servo outputs on the cube. Use a separate bec to power the servo rail on the cube.

No offense but it doesn’t seem like you have much RC experience. I suggest you do a lot of reading starting with the entire cube manual. 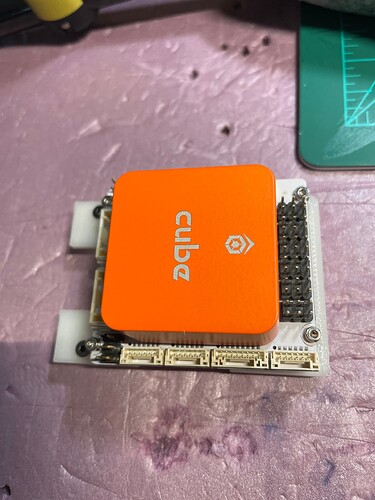 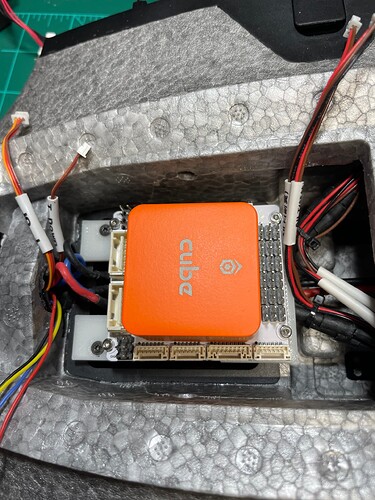 @Texzin Have you flown yet? I am having a heck of a time getting the yaw tuned properly. What are your yaw pids? Would be interested in the rest of your params as well.

Sorry, have not had the time to finish and maiden. I let you know when I get there.

Successful transition maiden today. Just a quick flight to gather logs. I did see one strange yaw twitch after transitioning back to QLoiter. I can see the yaw in red and mag in blue. Can be seen around the 57sec mark in the video. Not sure what caused it however. BIN file HERE if anyone could shed some light on it I would appreciate it. Yaw seems to be tuned “good enough” but will try to get it better. 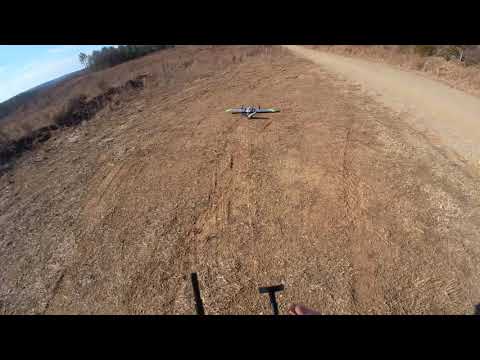 This might be a silly assertion.
But in what direction was the wind coming from - Do you have weather vane turned on. If so - it’s supposed to yaw into the wind to make sure the hover motors have enough power left in the bank to maintain hover and are not washed out trying to hold a Yaw counter to the wind.

That may have been the cause. I will pay better attention to the wind direction if it happens again. Thanks

I have it tuned pretty well now. Still have the following I want to address.

Video of flip and video of a full auto RTL landing. That part is working great but still want a faster first stage descent and smoother hover transition. 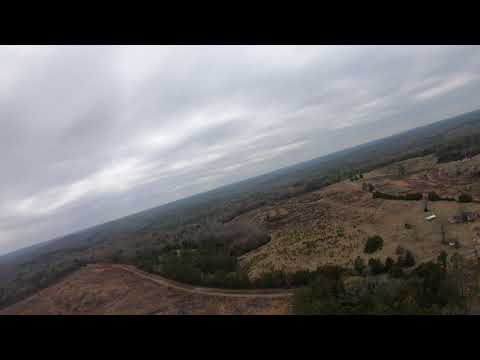 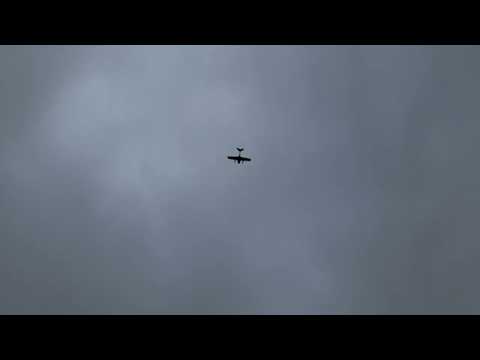 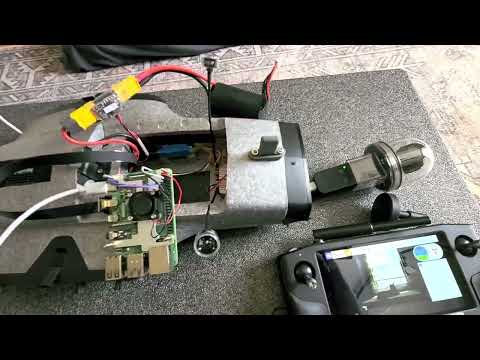 Hello techspy, I was wondering how your project is coming along and if you’ve resolved the controllability issues you were having. I recently bought this aircraft but mine is unflyable (I think the FC is whacked). I’m interested in the path you are taking but before I invest some major coin in the components you are using, I’d like to make sure all is working to your expectation and isn’t buggy.

I think I have provided pretty accurate info in this thread. It works, just could use a little more tuning.

Have you tested the distance range you get with the modified Herelink antennas ? The original antennas go for > 40 km