Is this normal wander for an M8Q gps?

Watching some videos on YouTube about autonomous vehicles resparked my interest in RC and such after many years so I purchased a Pixhwak 2.4.8 to experiment with. I mounted this in an old RC car and am using Rover 4.2.

Running a simple mission in the backyard I get decent results, sometimes… Other times the vehicle seems to think it is three doors down and wanders all over the place. Is this normal? Might my GPS be faulty? Might it be GPS noise that can be filtered out?

You will have to define “all over the place”. Accuracy of GPS on the ground can be relatively poor. 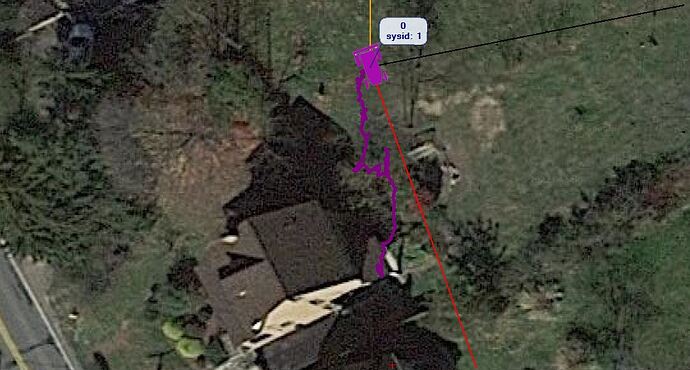 are you outside or indoors? if your inside that amount of drift is normal, you wont get a stable position until you have a clear view of the sky.

This variance happens both indoors and outdoors. For instance, last night I started to run a simple mission in the yard. It started to track well then after several repeats of the mission, the car started to wander and run into things I was trying to avoid. During the successful runs, it would stay within a meter of it’s previous run. Looking at where it thought it was compared to where it actually there was the difference of around 8 to 10 meters when the variance started.

The accuracy actually seems better when it is moving through a mission. When it sits for any length of time, it starts to do it’s wandering. I’m not sure if this level of accuracy/error is normal. If it is, is there anything I can do to improve it?

What I am trying to lead into is an autonomous boat but figured I’d start with a car since I can experiment in the back yard and learn how it works and how to tune parameters.

Ok. I’ll read up on how to do that and post. Thank you.

If it is, is there anything I can do to improve it?

Which M8Q is it? The Matek units are popular (I have 3 on multirotors) but the antenna is very small typically chosen for small size rather than the best performance.

.bin flight log. You won’t be able to attach it here directly post a link to it (dropbox, etc)

I’ve tried two. The one that came with the “kit” which was in this housing but I needed the cable for the new one so I took it out. 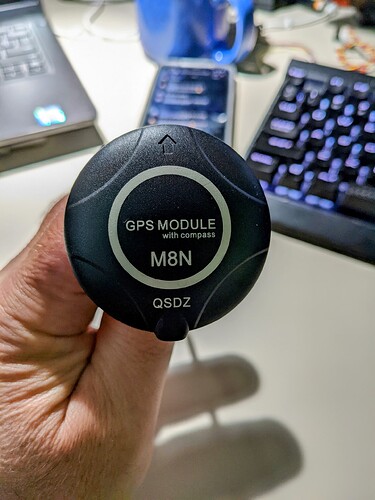 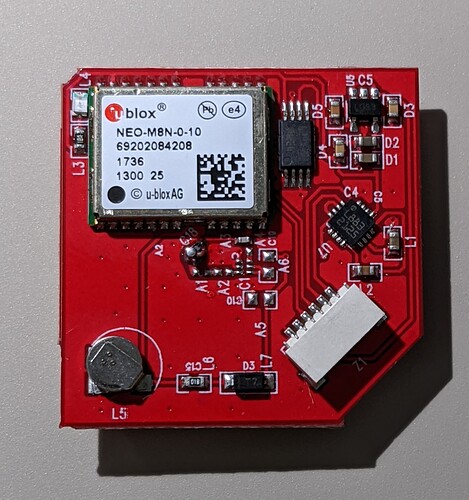 And the new one is the Maytek seen here. 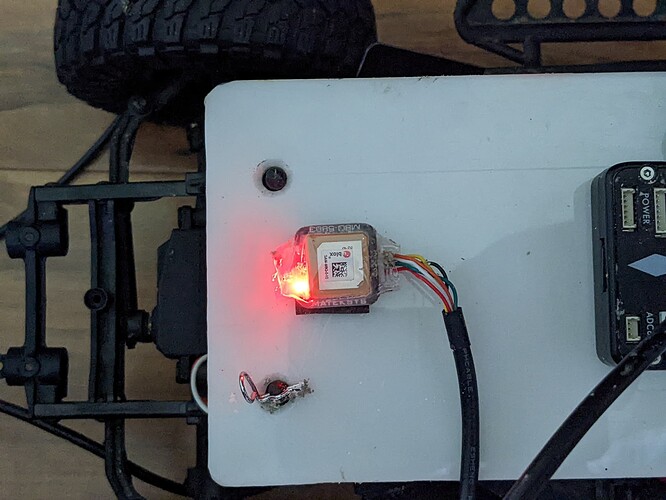 The Maytek seems a little better.

The Matek unit is good for Multirotors, it might even be OK for a boat (less multipath than ground around buildings, etc) but you really need a better unit. An M9N might be the next step up that won’t break the bank. I have an older Hex Here module on a Rover so at least it has a larger antenna. But it still runs into things from a previously plotted mission if I don’t allow for the space required.

I’ll get out and mess with it this weekend and pull logs. Had to work late. I did look for an m9n but could not find one that did not have to ship from china.

Yea, that’s a problem. Mro, Holybro, Matek and CUAV make them but either no local vendors or no stock.

It could be the solar storms going on just now, i have seen a few posts recently of strange GPS glitching and have seen my rovers gps moving around more than i expect so it could just be the solar season causing anomalies. 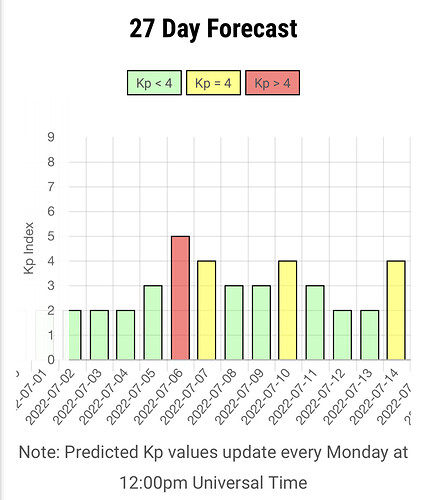 This is good GPS/compass module and it is in stock. I reckon though that if you are near the house and among trees, that it may be tough to get a reliable 3D lock. 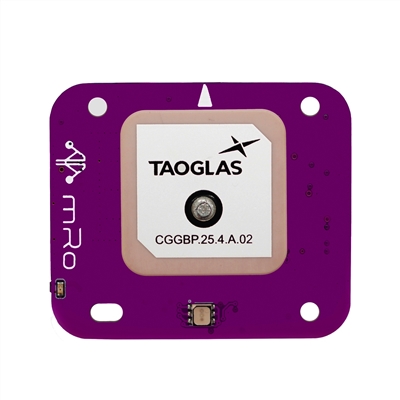 And best mounted on a mast of some sort, higher off the ground is better. Obviously that can adversely affect the stability of a Rover if you go too high.
Experiment with GPS_GNSS_MODE to limit the constellations in use.
65 is a good value for me in Australia.
Where I am BeiDou has heaps of satellites but poor HDOP.

You guys were right I think about the solar activity. I threw it out in the yard today and monitored it throughout the day just sitting on one spot and it was fairly stationary. Maybe a 3 meter variance when I was checking it. I then took off the m8q and put the original m8n back on there. (after f-ing up the cable multiple times while trying to get the pinout back to normal…

I set a mission and had it repeat 25 times. It was working like a champ.

Very consistent. It did 12? or so out of the 25 laps and it got dark and I was getting destroyed my mosquitoes so I took the radio and laptop inside and let it go but it failsafed because the radio signal got low so it stopped. I tried to resume the mission but it got confused and ran into something and flipped so I called it a night.

@dkemxr where do you get that info? That is super useful.

Lat night, for some reason, the artificial horizon very slowly kept rotating 360 degrees. Not sure what was up with that… And the compass was doing all kind of weirdness. That was the main reason why I switched back to the original GPS unit. And when I switched back, I only used the GPS not the compass include on the GPS. It seemed to work a lot better. I also ordered a BN-880 GPS which I will give a try. We’ll see how that works out.

@flyingw I will check that out next if none of these doi what I need. Thanks!