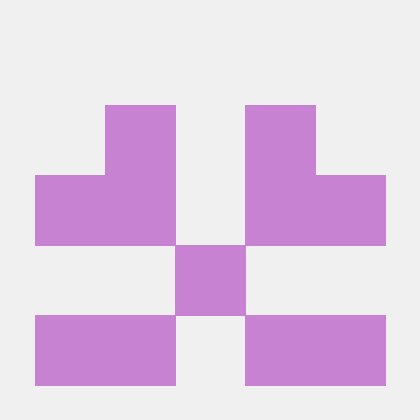 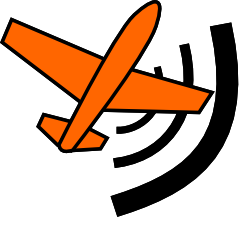 With the invaluable cooperation of @peterbarker for the call notes

A big thanks to all that attended the call. Hope to see you all next week.

@jaxxzer helped out a lot this week - thanks!