Hi Graham, its going well. We intended to transition from the X8 to the final design but have decided to go straight to the fully 3D printed version. CAD rendering of the nose section with the Pixhawk 2.1, here GPS and Companion computer 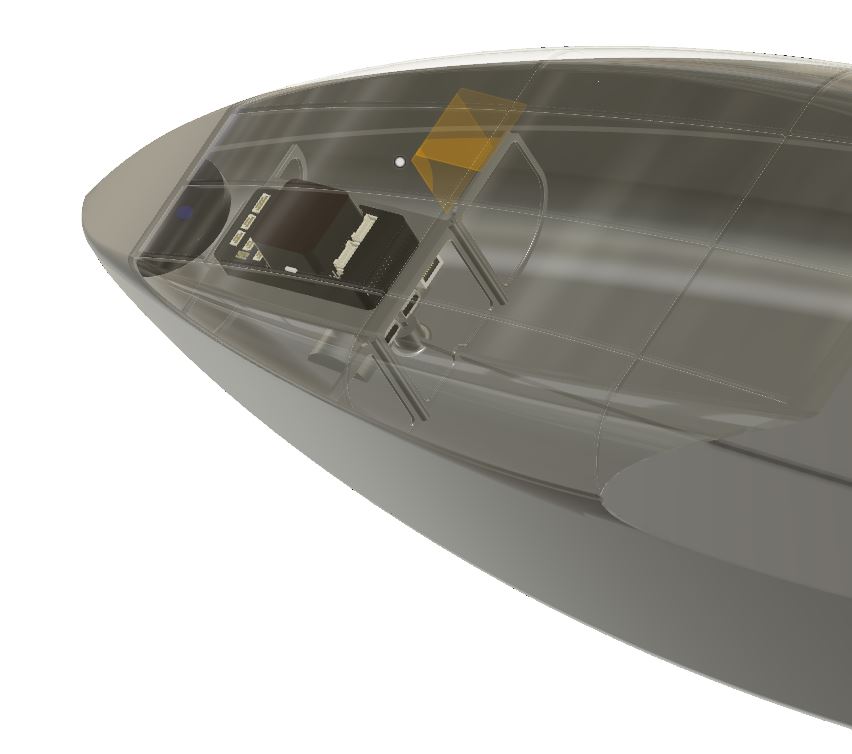 Looks interesting but we have designed our own air frame with a 2.5m wingspan as we have a takeoff weight close to 7kg.

Big step forward today. The new Fuselage design is complete and a 50% scale version has gone away to be manufactured so we can begin final flight testing (rear motor mounts and elavons not shown). 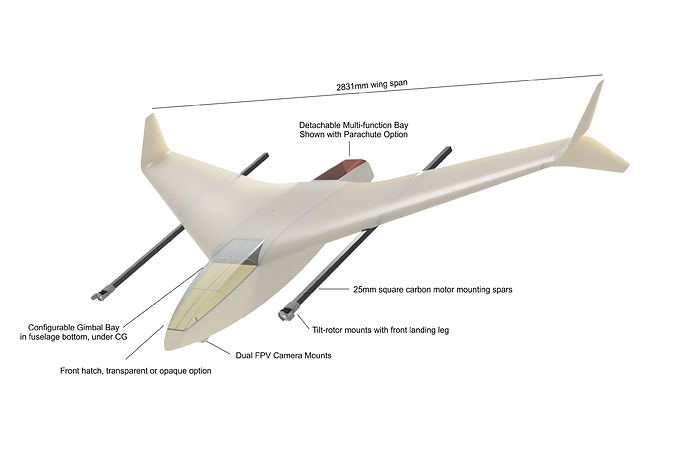 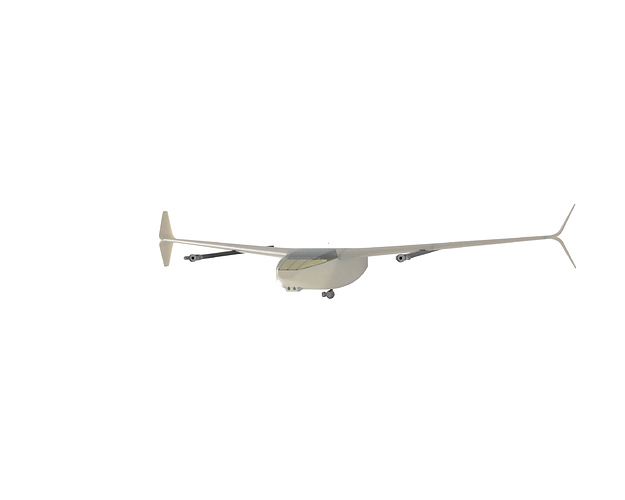 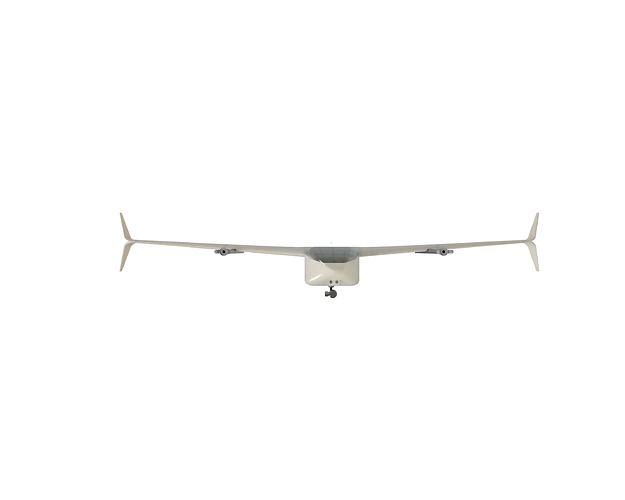 That is badass! don’t suppose you’re going to opensource the hardware are you?

Unfortunately we have to recover the Dev costs on this but may make the airframes commercially available.

Possibly the most interesting about this project has been how the solution to one problem in turn creates its own problem that needs to be solved. The move to a VTOL tilt rotor solved the take off and landing issue but dust and debris, kicked up by the down draft from the rotors, is now threatening to become a problem for the the FLIR VuePro.

This has meant that we have now designed our own 2 axis gimbal with an integrated camera lens shield. During take off and landing the gimbal tracking system parks the gimbal facing upwards so that the FLIR lens is shielded from debris. We are working on a 2nd version to house a FLIR Duo Pro and Jenoptik DLEM 30 laser range finder. 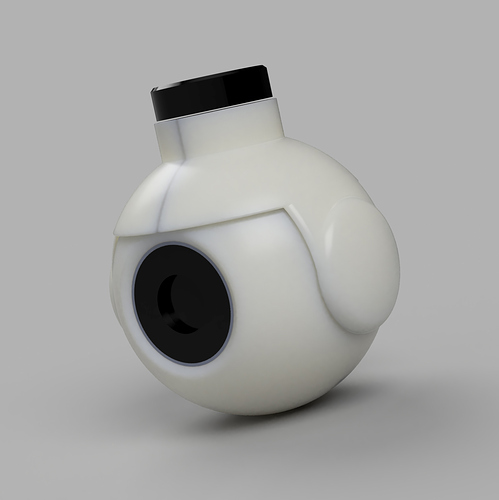 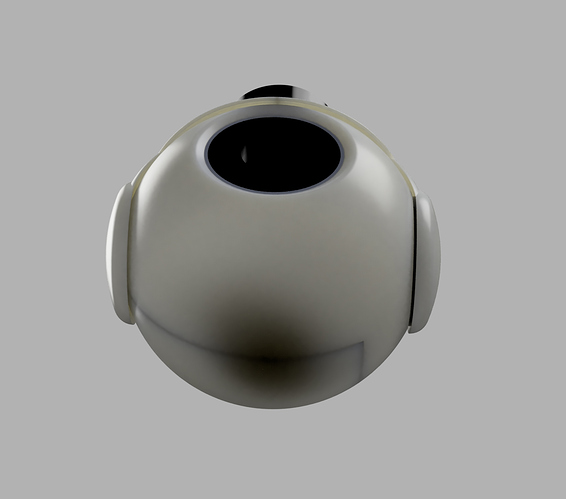 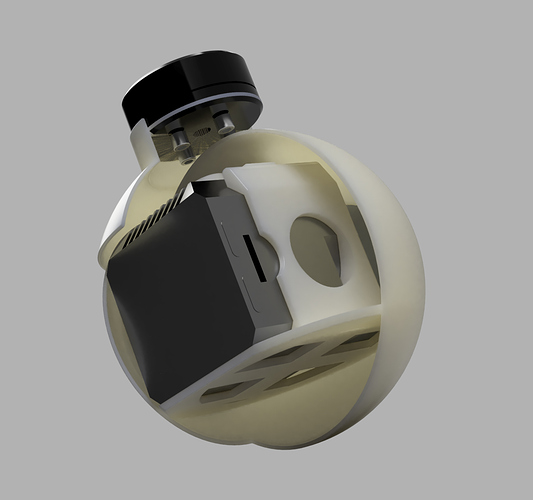 All of the CAD work is now done, the aerodynamics analysis has been completed and we are in final assembly of the half size EPP foam prototype. 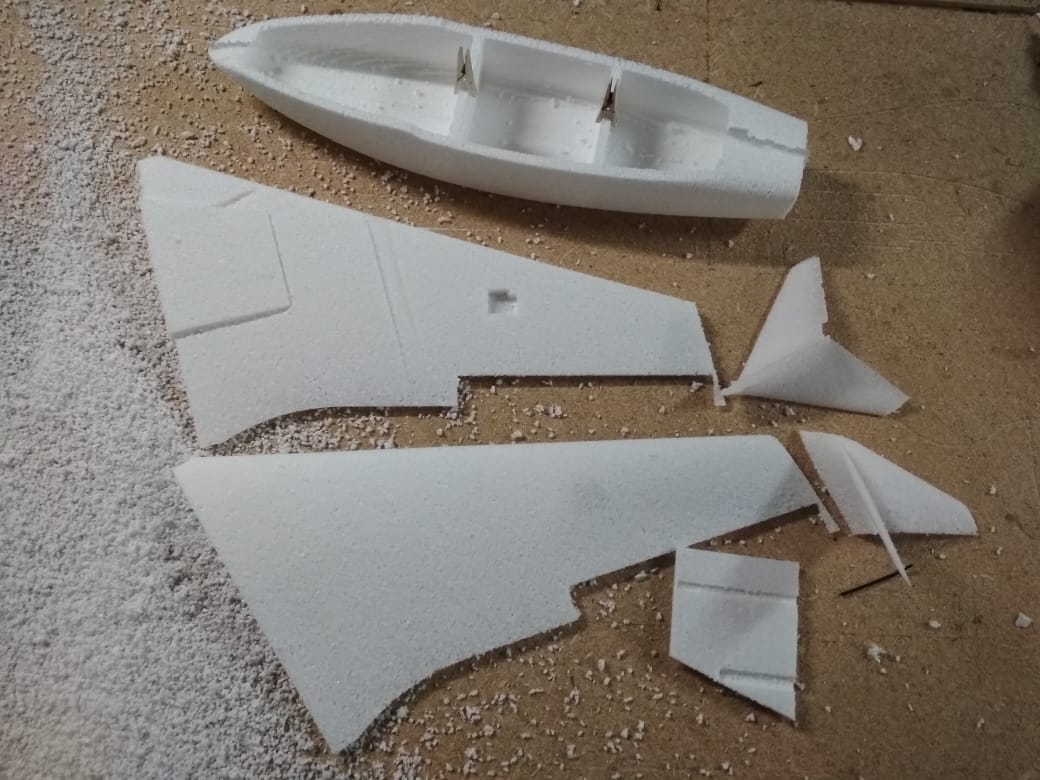 Make those wingtips out of estate agent sign board

The Scale mode was EPP (needed some touch ups, but the final version uses 3D printed wingtips. The wingtips actually need to be quite strong as they double up as landing gear. The outer section off the wings tilt downwards during VTOL which helps to minimise the vertical lift and makes it more stable during hover.

What wing are you flying now for trials?

We have designed our own wing from scratch.

How many hours have you flown with it before adding the VTOL component?

We designed it and are testing it from scratch with the VTOL component, its an integrated component of the wing design. The extended flight testing of the half size wing is now commencing before we move to the full size wing tests.

Ok, but you have built and flown a wing before?

Personally, no, but the team I am working with have

How’s it going Robert (@panascape)? Would love to hear some details. 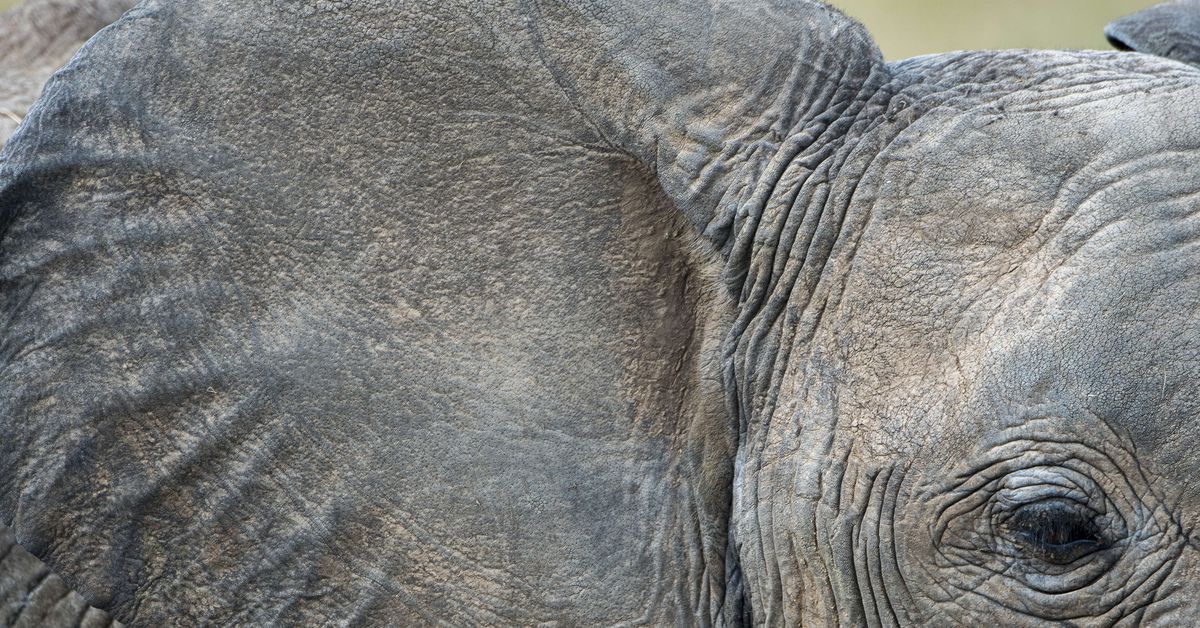 AI eyes to watch out for animal lives

Thanks, very interesting. The biggest problem with thermal is that when you have 37° air, rocks and humans, everything becomes one big blob. Even the military grade cameras are having the same problem.

The second problem is that AI’s are only as god as the data they learned from and collecting good thermal image data is time consuming. We are look at trying to use CG to create realistic thermal simulations into which we can throw different scenarios.