I am Pixhawk-ing an S1000 and am looking for some servo wires that have Futaba J female connectors (with the guide tabs) on BOTH ends. I bought some JR style wires but these connector are ever so slightly wider than Futaba and it becomes very hard to shove 10 in row into the Pixhawk. I feel like that are going to pop out under vibration.

The Futaba servo extension wires are easy to find, but they are female-to-male. 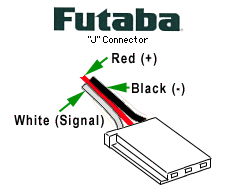 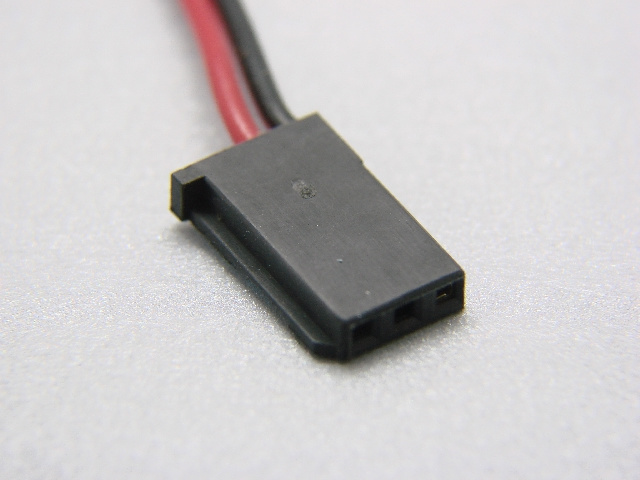 Everywhere. eBay, Amazon, all the Chinese suppliers. Those are actually called male connectors. So a search for “Male to male JR” will turn up pages of sources.

Thanks for the reply. Unfortunately the JR connectors do not have the guide tab on the housing, only Futaba does. And the JR connector housing is slightly thicker than the Futaba which is a pain on an octocopter trying to shove 10 connectors in row into the Pixhawk (8 ESC plus RC in and Aux ports). On a quad it may not be such a big deal.

I also assumed these wouldn’t be too hard to find. A quick search didn’t turn anything up. Everything uses universal (JR) plugs, I assume because they generally work just as well except in rare cases like this.

For what it’s worth, I’ve run the “10 JR leads jammed in a row” just fine in the past on high vibration (traditional glow heli) without issue. They’re not going to pop out, so I wouldn’t worry about that.

But one essential item in my shop is a custom servo lead kit from Hansen Hobbies. I make extensions all the time, in various genders and pin combinations. Absolutely essential for a tidy install and easier than planning out connector counts and wire lengths when ordering for a new build.