First post here, I am hoping someone can help me.

Maidened my new build over the weekend, and ran into a slight issue.

I will try my best to give as much data/info as possible, please let me know if something else is needed. I am hoping it is something simple (or something silly I have done on my end).

The problem:
In AUTO mode, throttle will not go above ~66.5%. This was evident during take-off, and when switching to auto during flight after a manual take-off.

The result:
Underpowered in flight and unable to take-off/gain altitude in AUTO mode.

Checks and observations during maiden flight test campaign:
THR_MAX is set to 100%
TKOFF_THR_MAX was set to 0% during 1st flight, 100% during second, no changes observed
BATT_WATT_MAX set to 0
MANUAL, AUTOTUNE and FBWA modes allow 100% throttle, this allowed for a good take-off and flight in these respective modes

Checks and observations from LOGS:
I have attached 3 logs which I have had a look at (although I have not yet figured out the problem with my knowledge level). Descriptions and observations below:
LOG1: First flight attempt in AUTO with take-off. Plane would not climb more than ~3-4m above ground. Switched to manual to land

LOG2: Varied some parameters (TKOFF_THR_MAX to 100%, and turned off THROTTLE_NUDGE) and attempted same as LOG1, same result.

LOG3: Take-off in AUTOTUNE mode, a few mode switches through flight, most of flight in FBWA.

In all the logs, what seems to be electrical interference is clearly visible in the LIDAR, I am not sure if this is related to the issue.

Link to logs below for both dropbox and google drive, please let me know if its not working:

Let me know if there is anymore info that can help.

Once again, I am hoping it is something small I have missed.

Watch my video, hope this can help you. Switch subtitles in the settings to your language. I set up my plane in two flights, but I could do it in first flight if the airspeed sensor works correctly. 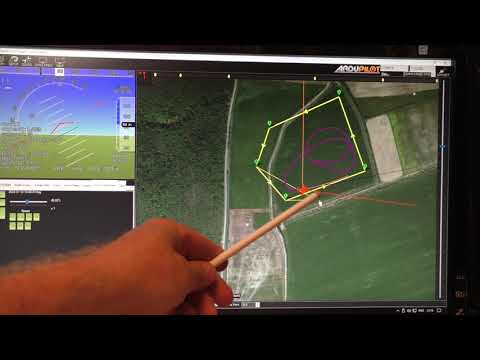 On my channel you can see the glider setting in first flight, and also in this flight the FBWA, RTL and AUTO modes are checked F3B MATEK765WING ARDUPILOT - YouTube

I use well-flying aircraft models that have previously flown on Radio Control, they are properly tuned and tested. Once installed the flight controller to an aircraft model, the setup is a simple procedure.

Thanks to the developers for the perfect quality of the software

Did you find the cause or a way to solve it?
I experienced a similar issue today but it also affects FBWA:

Throttle % limited on flight modes and raised over time Plane 4.2

Today I experienced a wild issue after enabling compass. After arming, throttle was limited to under 30% for FBWA and AUTO Takeoff but it was normal for Manual mode. Holding throttle to the max in FBWA at full throttle it very gradually raised the limit. RCOUT kept raising but it took almost a minute to raise either using FBWA and AUTO. [Screen Shot 2022-09-23 at 9.57.01 AM] Log file :Upload files for free - 00000055-anon.log.zip - ufile.io Manual vs FBWA throttle video. Throttle limited f…