Terrain Following : Works in Auto, but not in Guided?

After seeing this excellent video of Randy (thanks! ):

With my Pixhawk under AC.3.4.5 and my EZ4 Maxbotix, I tried to do the same thing and did a terrain-following test that works well in auto mode, but no longer works when in the same flight I activate the Guided mode with Tower. 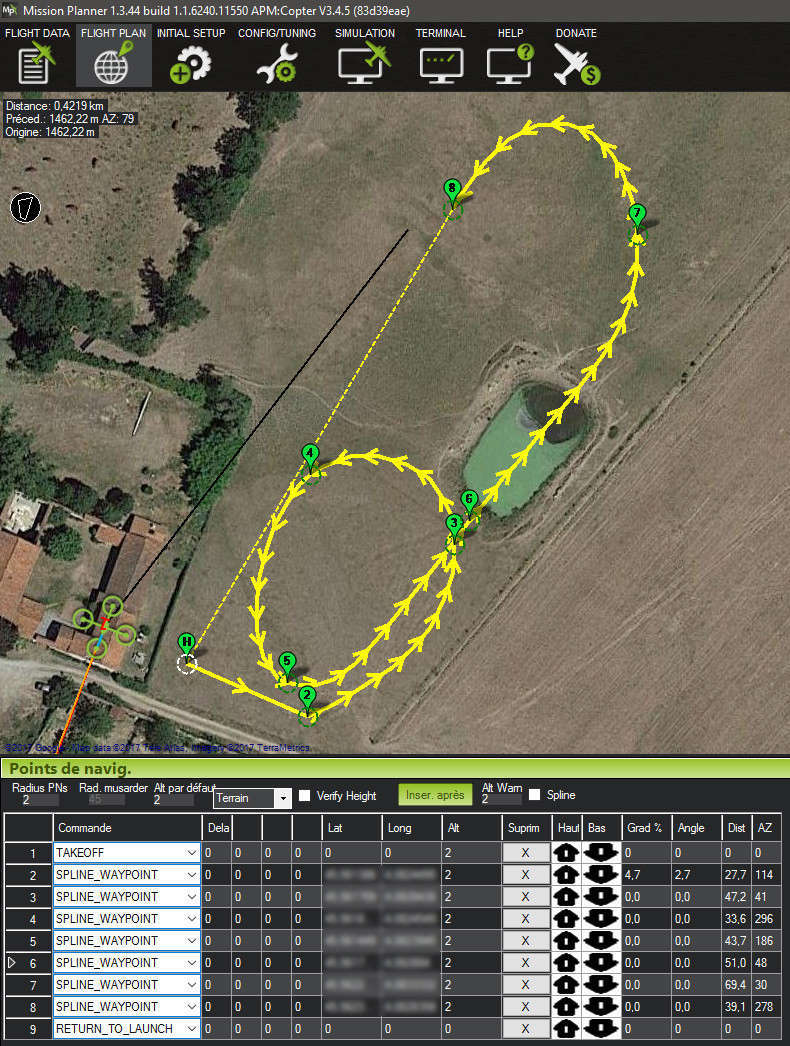 As I have not seen any terrain-following demonstration in Guided mode, I wonder if it actually works in this mode of flight? Or is there something I did not understand in the settings?

Yes, Guided can do terrain following. Tower, as far as I know, doesn’t support it though.

Thanks for your response, with which I assumed that Mission Planner supports the Terrain-Following, it.

So I tried today to test a Terrain-Following in Guided Mode with Mission Planner, and here is what it gives:

Does anyone know how to enable this Terrain-Following in Guided Mode?

Or do I have to be interested in another brand to hope to film in FollowMe without my copter crashing in the slope?

As for Mission Planner, it’s possible that it doesn’t have support for terrain following in Guided. You might want to open a feature request in MP’s GitHub: https://github.com/ArduPilot/MissionPlanner/issues

Don’t sorry, it is I who overinterpreted your sayings

So in summary, we can say that at this day ArduPilot supports this function, but that no application is able to activate it?

So I’ll open a feature request in MP’s GitHub, and in Tower’s GitHub: 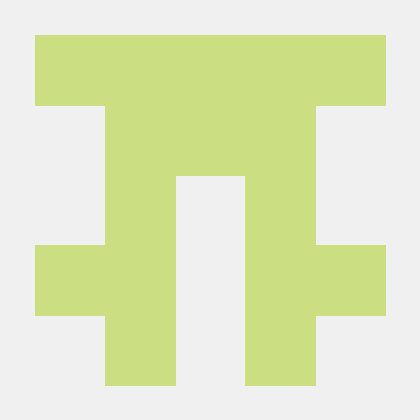 If the understanding of my poor English is not satisfactory, maybe you could clarify my requests?

So in summary, we can say that at this day ArduPilot supports this function, but that no application is able to activate it?

I would think that is the case.

If the understanding of my poor English is not satisfactory, maybe you could clarify my requests?

They look pretty clear to me, but send me a PM here in the forum if you are asked for more detail in any of those requests.

I just checked the code again and although we have a method in Guided to accept a Location structure (which can have the altitude set as an altitude-above-terrain) as far as I can see we never use that function! I’m thinking I will fix this though.

Thank you very much.
I think that, especially coupled with Guided and with FollowMe, this functionality became inevitable in front of what offers marks leaders of quads.

As I’ve wrote in LidarLite3 doesn’t work on pixhawk? I think we are, unless I’m missing something.

Yes, many thanks for your work.

Currently the use of the rangefinder in manual modes is clever (use of the Terrain as reference base until RNGFND_MAX, and above use of the Baro of the Copter).

The FollowMe Mode in particular could be inspired by this (use of the Terrain as a reference base up to RNGFND_MAX, and above use of the Baro of the GroundStation).

After all, I’ve driven you in the wrong direction, I’m sorry about that. It looks like GCS don’t support terrain altitudes in Guided mode, but ArduPilot doesn’t too - it should be an easy fix in our end though.

and above use of the Baro of the GroundStation

The issue is that many don’t have one.

Well, we will wait!

“… and above use of the Baro of the GroundStation”

The issue is that many don’t have one.

However . . . The FollowMe is normally done with a smartphone for reasons of weight, and almost all current smartphones have a barometer

almost all current smartphones have a barometer

I certainly wouldn’t say that. Some do, some don’t. And certainly older phones don’t have one. Just some stats from GSMArena: for the last two years, out of 1330 new phones, 77 had barometer. If you go just from 2016 until now, it was 625 phones of which 37 had barometer.

Here I understand the difficulty of programming options depending on the hardware used.

This method is used by the Parrot Bebop 2: 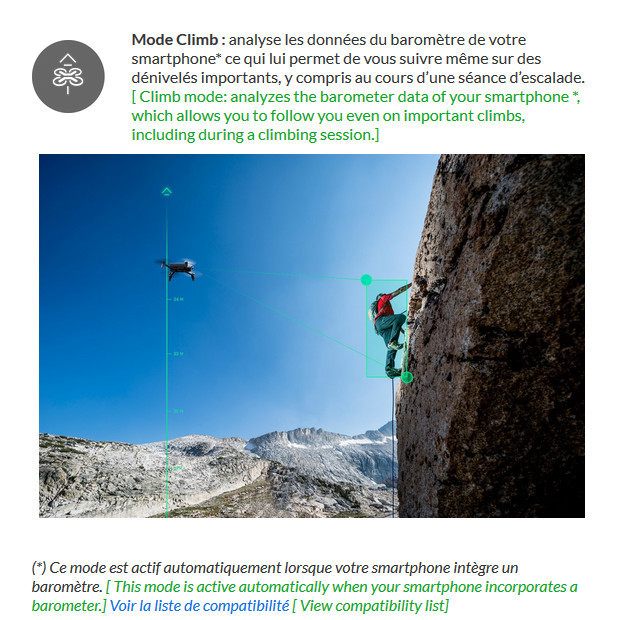 Any update on this issue?

I too think the ability to track the altitude of the transmitter (phone, raspberry pi w/ barometer… etc) and the drone (receiver) is a great idea. Is there any update on this? I will try shuffling through the code base to see where these functions rmackay9 was referencing are located.

@Chris42 Hi Chris, how to succeed a terrain following mission in auto mode, just put a downward Lidar on the copter, set the parameter and get the range data successfully, then create a terrain mission using mission planner. Am I right?