Rover-4.2.0-beta3 has been released for beta testing and can be installed using the ground station’s (MP’s, QGC’s) beta firmware link or it can be directly downloaded from firmware.ardupilot.org.

Changes vs -beta2 are in the release-notes and copied below.

Although we are only at -beta3, 4.2.0 is already looking quite stable and the next release will probably be a “release candidate”.

Any testing and feedback is greatly appreciated!

Hello,
with beta3 after a while I get an internal error 0x800.
It is a new rover using Matek H743-Mini and MatekH743-bdshot
I thought I try this beta3 to check, if BLHeli BDSHOT telemetry is working in the meantime… but no luck 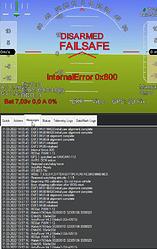 Here is a log with LOG_DISARMED=1. Just powered up and let it untouched until the WDT reboot occurs. 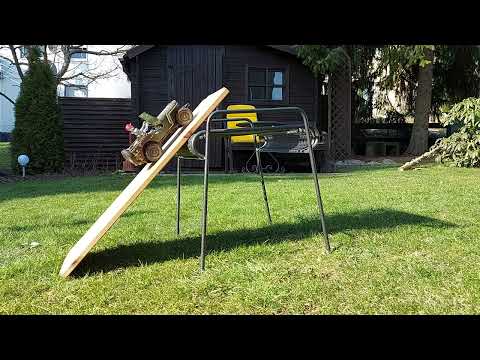 Balance bot stands in acro mode even with no GPS

No luck. Sequentially I did this (test at home, no GPS lock):

I can’t remember exactly but I saw that message about pin 50 in the past, possibly with some version v4.1.x, but I didn’t try farther because of the problem in Acro.

EDIT: not exactly. Started with some beta v4.2.

Thanks very much for testing this.

Ok, so you’re saying that the balancebot doesn’t stand in any mode with 4.2.x?

the balancebot doesn’t stand in any mode with 4.2.x?

I confirm that the balance bot doesn’t stand in any mode with v4.2beta3 dated 20220330 (in adition message "Relay1 pin 50 invalid appears in MP hud and is heard), but the situation is different for previous v4.2betas.

Motors are DC with encoders. This is the controller (Pololu based on MAX14870, meant for Arduino (there is a similar one meant for Raspberry Pi)) and cabling (Pixhawk 6 AUXs, 2 MAINs): 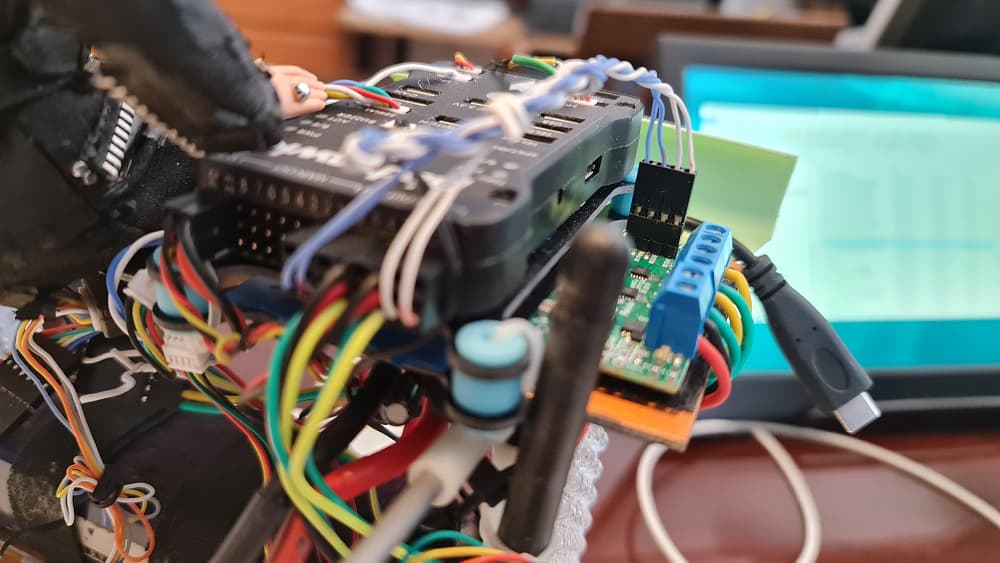 On all v4.1.x it worked on Manual and Hold, and on Acro wheels didn’t obey to hand manual tilting and it fell immediately when left on ground. No message “Relay1 pin 50 invalid”.

Perhaps the cause for message "Relay1 pin 50 invalid (appearing on v4.2betas, it seems to be coincident with apparently correct wheels movement with hand manual tilting in Manual or Acro, but falling immediately when left on ground) should be found and tested first. Parameters and configuration above have worked for years in v4.00 and previous.

Thanks for the report. I’ve added it to our 4.2 issues list and we do have a dshot fix coming in the next beta so if we are lucky this may resolve the issue.

I think the issue is related to the removal of the BRD_PWM_COUNT which was used to configure whether the AUX ports were used for GPIO or PWM.

The new method is to set the SERVOx_FUNCTION = -1 (GPIO) so could you try setting these two parameters?

Sorry about this, we neglected to include a mention of this change in the release notes.

hello, what version will be bdshot for matek f765-wing? I know about a lot of peripherals and few free processor pins, but still?

That’s it! Like night and day; thanks a lot. Now v4.2beta3 works in Manual, Acro and Hold very well (I’ll try Auto shortly), with no more “Relay1 pin 50 invalid” messages.

BTW1, as far as I know FC common general purpose I/O pins can be:

but not every pin can be anything, IOMCU pins can have more restrictions, and signals may be grouped.
Somewhere describing how those pin functions relate to parameters would be convenient.

BTW2, from always for Rover:

ACRO_TURN_RATE works in a balance bot in Acro, but in Manual I find steering always fast no matter how low I set ATC_STR_RAT_MAX. What can I try?

On a simple encoders test at home, I cannot see WENC messages at all on a .bin file.
Examining what happened in v4.00 this is obtained from a .bin file one day before (balance bot going back and forth in Auto): 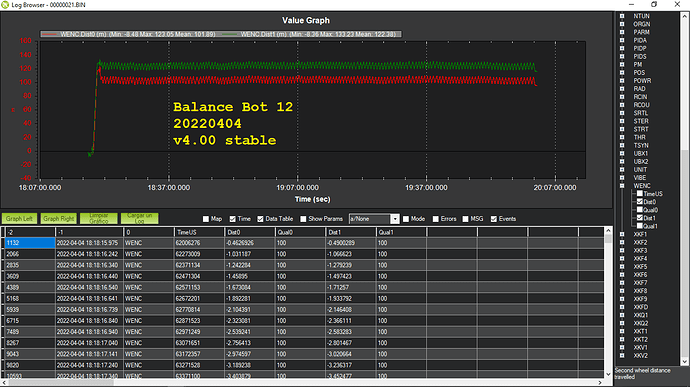 @andyp1per should we add a -bdshot version for this board?

That Matek board is EOL…

Great news that the balance bot is mostly working.

I think the wheel encoder issue is very similar and that you will need to set:

Yes! I created a topic where a person promised to do this but apparently busy.

Please note that I found it impossible to prevent DMA sharing with I2C1. I don’t know whether this will impact performance or not but needs testing.

BRD_PWM_COUNT mentioned in wiki but not in parameters or in parameter list doc
Ilya_Smolnikov (Ilya Smolnikov) April 6, 2022, 9:06am #18

Thanks, I’ll be sure to test

That’s it! Thanks a lot.
This is the result of a home test, moreless 12m straight, turn left 180º and return:

I don’t understand how to make the firmware using this link, can you help me again