Rover-4.0.0-rc2 (the 2nd beta) has been released and will appear in the Ground Stations’ (MP, QGC, etc) “beta firmware” link in the next few hours. The changes vs -rc1 are in the ReleaseNotes and also copied below:

This version has been “rebased on master” which means that it is a new snapshot of our latest development firmware and thus includes many other smaller changes as well.

We’ve fixed the wheel-encoder issues that were blocking the 4.0.0 release so I think we are getting close to a final version. Please provide any feedback (positive or negative) below or in a new thread. Thanks for testing!

I noticed in the release notes, the NAV_DELAY command has been included in the Rover 4.0.0 rc1, but it seems I still cannot find NAV_DELAY even after I update the firmware to Rover 4.0.0 rc2. Does anyone knows why ? 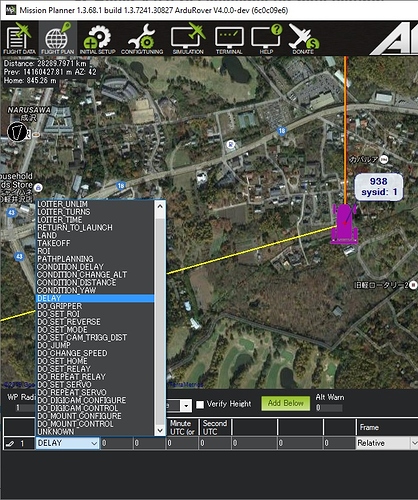 Thank you so much. Can I also know when Rover 4.0.0 will be officially released ?

It’s already looking pretty solid but a few issues are cropping up in the copter and plane releases that we should also backport to Rover. I think we will do one more release candidate (-rc3) next week and then assuming there are no big issues release it officially in about 1.5weeks. So perhaps somewhere between Nov 11th and Nov 15th.

@rmackay9 In Norway, lakes are freezing over. No way I’m going out to test boats right now. Instead I spend time to work on an app that will be optimized for boats. SITL is, for obvious reasons, part of the setup.
I’m really satisfied with the 3 a). The previous circling around the home position made no sense for a boat (or any kind of rover I believe). And the 1 is also a nice improvement - the previous transfer Auto=>Hold made boats glide over and beyond the last mission marker. Now it halts and reverses back to the marker if needed.

Currently getting familiar on how to update the Dronekit Android and develop the old Tower app for boat usage. And playing around with the emulator in Android Studio. Implementing SmartRTL seemed a low hanging fruit in this regard. Please note: I will not state that I have not made errors here - there’s hardly no documentation available and there’s a lot of trial and error. But: In my app now, the drone returns flawlessly to “my location” and not the “home location”. Not as it should, I assume.
@rmackay9: Is this working as it should in the RC2? I now assume that I actually have the RC2 in my SITL, I might be wrong (version = ArduRover V4.0.0-dev (96056390)). Maybe that is the problem…? 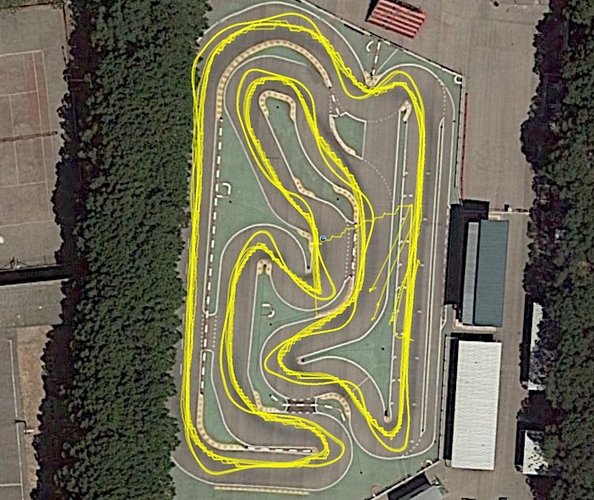 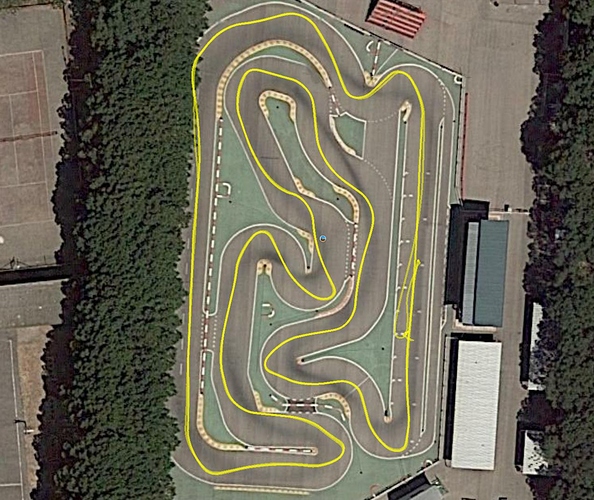 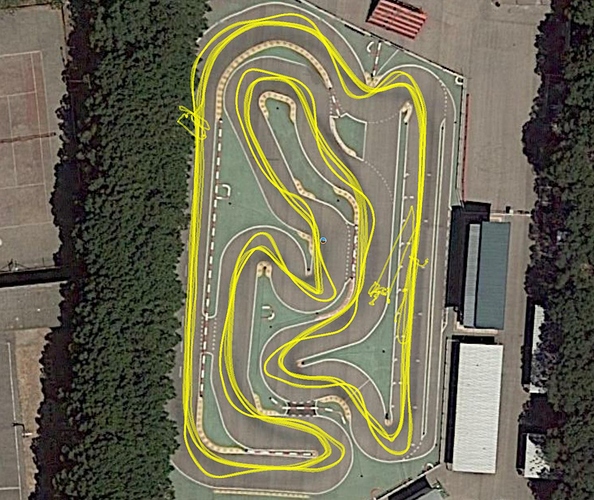 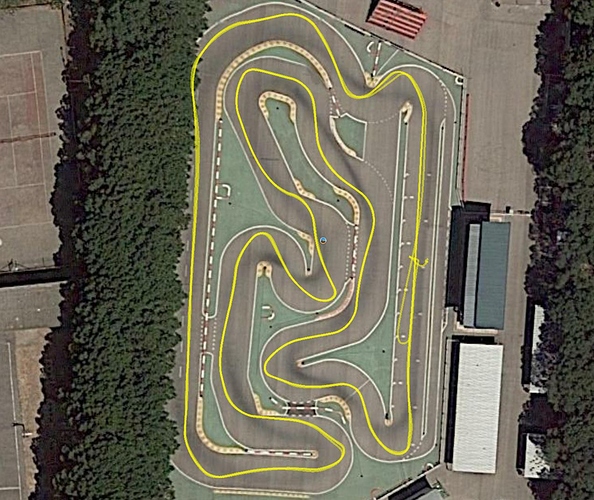 The car speed increase (3.3 to 3.37) is noticed in the trajectories. At 3.4 m/s the car hit the external barrier at the second curve after the long straight, but at 3.37 m/s it passed.

The satellites position was also good: 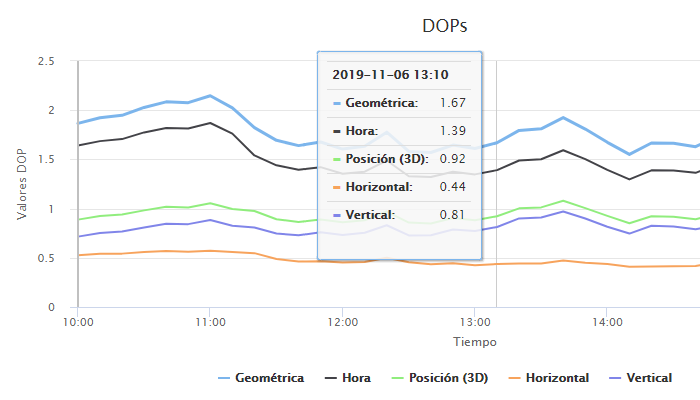 @oaamaas, very interesting that you’re working with Dronekit Android. It hasn’t had a lot of love in the past couple of years but maybe it will make a comeback!

Regular SmartRTL should definitely return to the location where the vehicle was armed… if it doesn’t maybe send me a dataflash log?

@Webillo, Really great to see these simultaneous missions. I was wondering if you have tried using the NAV_DELAY command to start the missions at the same time? Maybe it’s not helpful but just an idea.

Got it working. Thanks

I had an issue with how to disarm and then arm again - some parameter changes and everything is fine.
The SmartRTL is really handy in waters with lots of weed and lillies - and works great!

@rmackay9: Short follow up question on SmartRTL:
The boat use cases I aim to support benefits from knowing the remaining distance to the target. So I’ve made sure to display that info for the pilot (distance to the next target in guided, in auto and in RTL). In SmartRTL I assume the drone follows a path rather than a subsequent set of waypoint positions. If so, is there a way to retrieve the length of the SmartRTL path from the autopilot?

@oaamaas, I’m afraid the AP_SmartRTL library doesn’t expose a method to return the length of the path home. Once the vehicle is returning that calculation isn’t too hard. It’s just adding up the lengths of all the segments.

As a side note, while the vehicle is flying it is harder to be sure about the length of the shortest path home because it hasn’t done the “cleanup” step yet to remove the loops. If the longest path home is acceptable then it’s not hard.