When trying to calibrate the radio in APM planner I get the error message “Radio Control is not active or turned on.” I’ve checked the other posts related to this issue and cannot find a solution. Below are pictures of the error message, and of my setup. I am using a pixhawk, APM planner, a Flysky FS-T6 and the reciever that came with it. Any help, please! Really want to figure this out! 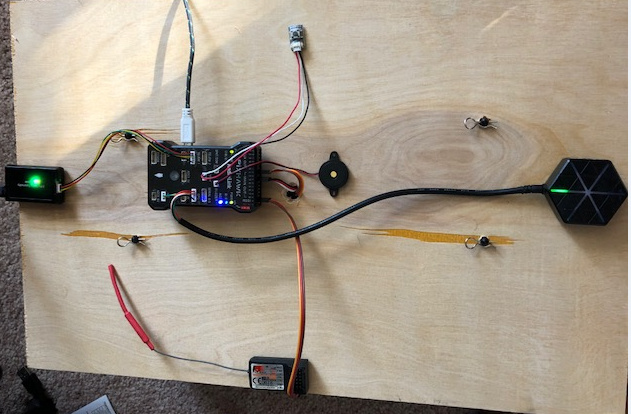 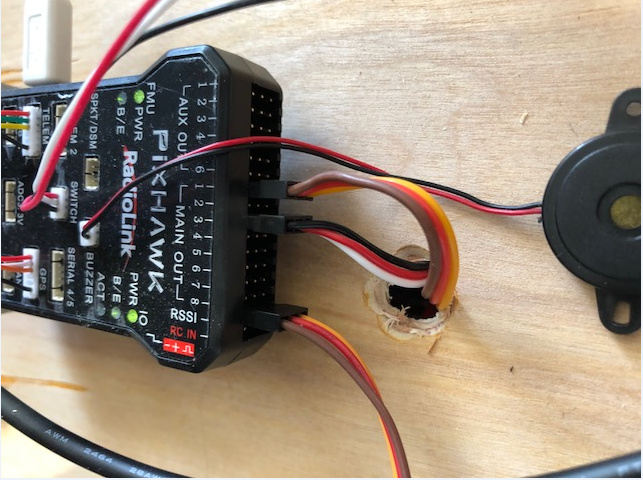 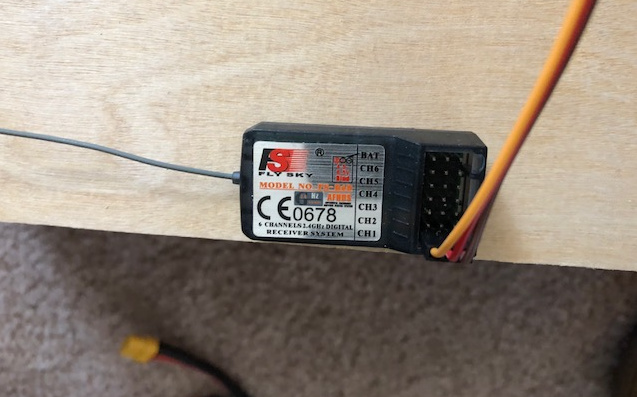 Yeah, this picture was taking after I was trying different things. Originally I had it in the RC IN.

I’m sure the solution is something simple that I am overlooking, but just can’t figure out what it is!

Are you sure that your receiver outputs cppm ? As I see it is a simple pwm receiver. AP needs cppm or sbus signal on rcin.

I thought that might be the case. Any suggestions on a transmitter/ receiver that is compatible? I just bought the cheapest one on amazon and doesn’t look like it will work.

Two ways to go about this. Get a new transmitter and receiver that is PPM capable or modify the receiver I have now. I lean towards getting the new transmitter/receiver because the one I got is kind of dinky and I want to get the right equipment so I can really have fun with this stuff.

If I were to modify my current reciever with the encoder that Joe posted, would it configure with my transmitter that I have right now? Also it looks like the encoder is used to connect many different receivers (i.e. one input and six output wires). Would it work just one input one output?

If I were to get the new transmitter and receiver: Would these parts be compatible with Pixhawk. It appears that it will. 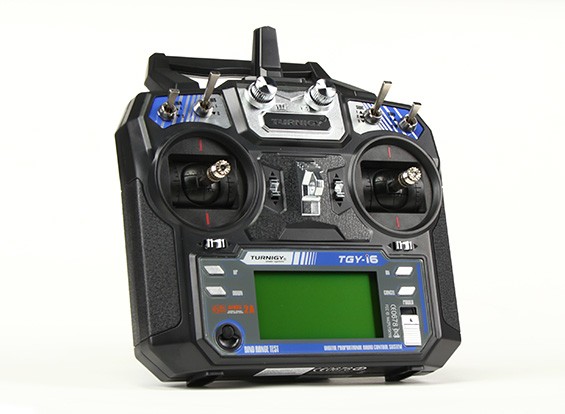 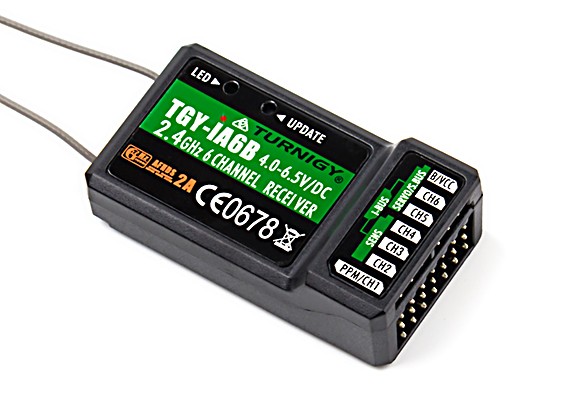