The final release of 3.9.11 is out now, thanks to those who tested!

Well done Tridge… You are awesome… And also version 4.0 is coming , Thank you very much for all developers that have shown great work…

@yak-54 can you try the 4.0.0beta release and see if it behaves any differently?

Could you simply be drawing too much power over the I2C?

When putting multiple devices, especially LED’s on the I2C we always provide seperate power rather than trying to draw from the Cubes internal bus.

Hi buddy the LW20 is powered off a bec

ok i put 4.0 on the cube still the same i can not run the airspeed sensor and LW20 at the same time
that all that is plug in to the I2C port now
but this time the leds on gps2 stay on no blinking

this is the logic test with airspeed and LW20 pluged in

ok, thanks for testing. Have you looked with an analog trace on the Saleae, checking that the signals are getting the right voltage levels? Should go neatly from 0 to 3.3v in I2C. 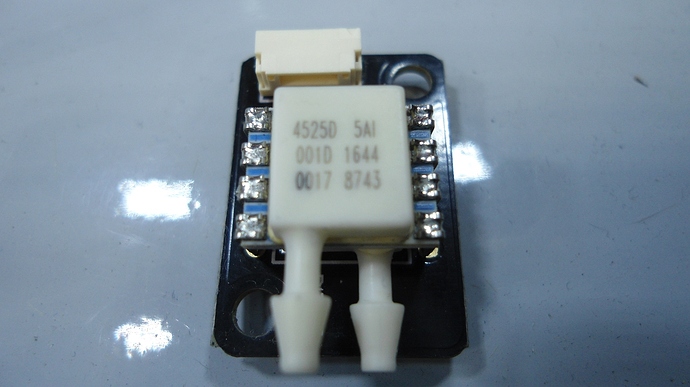 second one is the older one 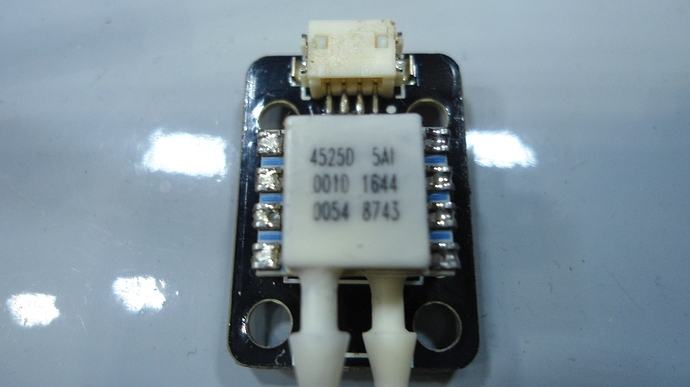 interesting. Who sells these newer ones? It might be worth following up with the vendor to see if there is something that needs fixing.

yes i was talking to them today they where unaware of this he said
I have 3 planes all the same gear airspeed & Lw20 & external Led
same issue on all of them
one planes on 3.9.2 one on 3.9.10 and one i been testing on 3.9.11 & 4.0.0beta2 all the same results tried the old one work’s fine in all case’s
if you like i can sent it up to you just Pm a address to post it to you i am only in melbourne ?

if you like i can sent it up to you just Pm a address to post it to you i am only in melbourne ?

I’m mostly interested in which vendor makes this sensor, so I can talk to the hardware designer and discuss any changes that have been made in the design. Where did you buy the sensor from?

Where is it hiding?

Using Mission Planner’s installation and upgrade capability I upgraded an mRo Pixracer from ArduPlane 3.8.5 to 3.9.11.

At the start it asked if it should load Chibios. I answered yes and the upgrade went well and I have experienced no problems since.

Why did it ask the Chibios question? Is that the new operating system for ArduPilot?