I recently build a smaller drone with 180mm frame - 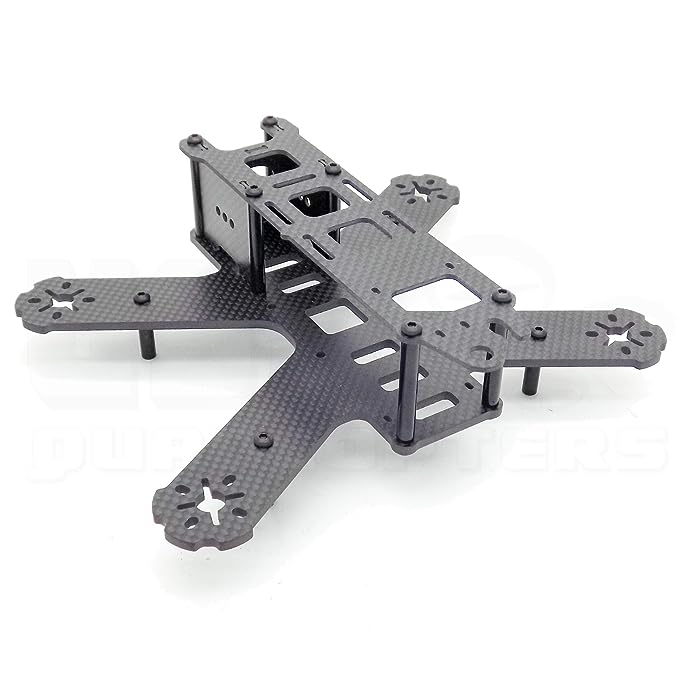 I tried flying in stabilize mode and it flipped forward. I checked the wiring, the direction of props and the RC channels too. Everything is alright. The motors spin in the right direction. I changed the ATC_RAT_PIT_FILT & ATC_RAT_RLL_FILT to 40HZ and INS_ACCEL_FILTER & INS_GYRO_FILTER to 30HZ & 60Hz respectively.
It still flips, so I decided to move the weight backward a little to see the effect, however it still doesn’t help.

Then I tried to give it a higher thrust on takeoff (without pitch or roll), and it took off but went straight ahead and crashed. I tried pulling the stick back and it didn’t react to it in time. If I hold it in my hand I can feel it wants to drift forward a lot and left too.

The RCMap was 3214 - Pitch, Roll, Throttle, Yaw and RC1 was reversed (my controller had it opposite).

It doesn’t take off like a single string is pulling on it upwards with minor drift. Not even close!

How to solve this issue?

maybe the center of gravity is really far off or perhaps the ESCs haven’t been calibrated. The front motors (1 and 3) are much more heavily loaded than the back two. 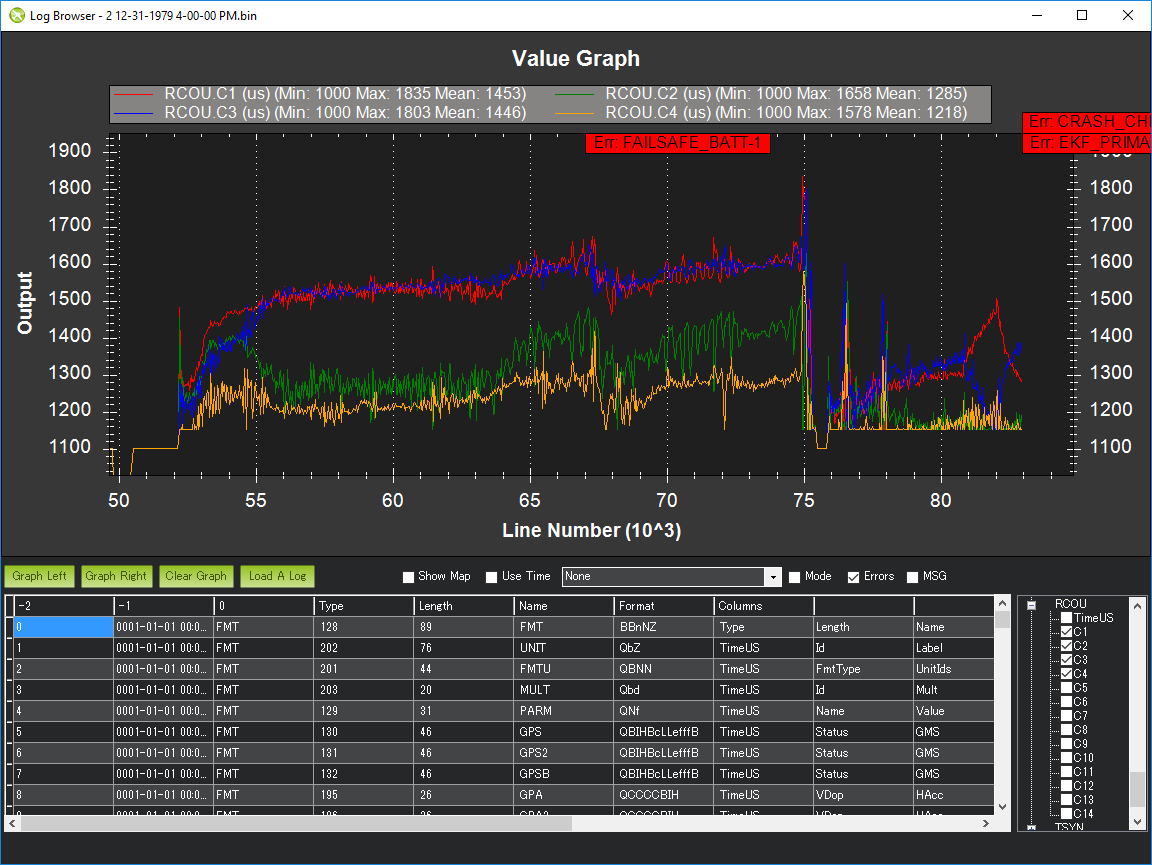 So I tried fixing the CoG to make it as dead center as possible but it still has no effect. I did the motor calibration (both all-at-once & manually) but it still wants to fly forward.

The front motors (1 and 3) are much more heavily loaded than the back two.

Isn’t this the right behavior if something is causing it to go forward, the motors in the front are trying to fight harder to keep it back but still can’t do it?

Don’t know what else is going wrong with this?

if the COG is OK then normally the motors should be mostly balanced even if the vehicle is flying forward. If balanced, the difference in motor output causes a rotation.

You’re testing the COG with the battery on the vehicle of course?

Maybe try the MP’s motor test page and make sure all the motors are spinning up starting at the same percentage. Perhaps also try and check if their speeds are similar at similar throttle levels.

I have this frame, I’m using larger 2205 motors, flys fantastically in all modes, even get about 10mins out of it with 4’ props!