Hello, does someone ever tried the SDP33 Airspeed Sensor with Ardpuplane
description here: https://drotek.com/en/differential-pressure-sensors-sdp3x/
it seems to be better than the MS5525

Kevin at Drotek has offered to send me one. I should be able to write a driver pretty quickly once I get it.
Cheers, Tridge

did they send it? any updates on this?

it will take a while for it to arrive, plus I will need to find time to write the driver.
I’ll post here when I have some news.
Cheers, Tridge

I’m working on it actually … with Kevin too

I have a first test working for now, need to be cleaned …
i’ll give you some news soon.

great! That saves me some time. Much appreciated.

I ordered one to compare it with a MS5525 on a tiltrotor VTOL .

But how would you use it without the driver being ready?

Regarding the VTOL you are right.
But until the AP-driver will be ready, for testing on the ground a pixhawk on the workbench temporarily gets px4.

On the ground below 2 m/s the SDP33 can satisfy without zero point calibration.

For real flight test i have to wait for the Arduplane driver.

hi Remi,
my SPD33 has arrived (thanks Kevin!).
Can you share what you’ve done so far with the driver?
Cheers, Tridge

I added you in collab.

This one seems to have more momentum that the MS5525. So keeping my eyes peeled and my finger on the “buy” button, then you guys say “go”.
Not having to set offset at all would really be awesome. I wonder how it manages to know the right internal data irrelevant or air density.

I added you in collab.

thanks!
I have built your driver and bench tested it, and it seems to work, but there are some aspects of the driver that don’t seem right.
It seems to be trying to calculate true-airspeed, which is not the job of the AP_Airspeed library. In ArduPilot the AP_Airspeed library is supposed to return EAS, then the AP_Baro library provides a function to get the EAS2TAS ratio. Then when airspeed is used the appropriate value is used. So for speed scaling of surfaces EAS is used. For navigation purposes we use TAS.
I’m also puzzled as to why it is doing the corrections on the final airspeed rather than on the differential pressure. The backend drivers are supposed to give a differential pressure then it is the job of the frontend to convert that differential pressure to EAS. By doing it in the way your driver has done it the ARSPD_RATIO parameter is not used, which means the automatic calibration for positional error in the pitot won’t be possible.
Can you explain a bit more about the correction factors?
Cheers, Tridge

We can help with testing and validation.

Also Tridge - it would be very helpful to add the ability to have dual airspeed sensors. So when one fails, the other one will function.

We can help with testing and validation.

Also Tridge - it would be very helpful to add the ability to have dual airspeed sensors. So when one fails, the other one will function.

yes, that would be useful both for production use and would give us a good way to validate the new sensor.

Tridge; A Dortek airspeed sensor is on order. We will advise when it arrives to begin testing. 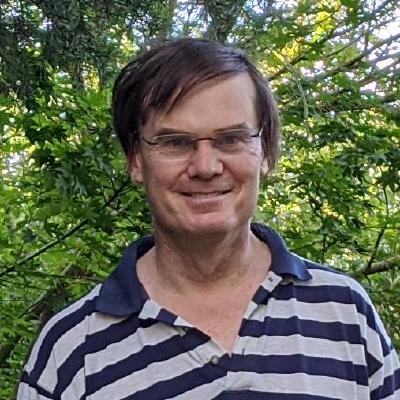 Contribute to ardupilot development by creating an account on GitHub.


It works for me, but I’d appreciate it if you could have a look, thanks!
next page →