Background: I have my quad and tricopter firmware working but now I want to rollover to fixed wing. Ive always had connect issues, it seems all versions and many people have all kinds of these refusal to detect issues. I searched many forums on rcuniverse, google and here. But i find no solution to this problem.

Problem: I get good connection in mav link, and see the horizon move (quad). But when I try to update to plane mode it refuses and says it cant find or recognize my PH 2.4.8, check cables.

There is a full conversation here : RCGroups, Full discussion.

Blockquote EDIT: i must still be doing it wrong, at first the drop down menu was blank now it says com3 quadrotro … there is also a slowly blinking blue main led. that never happened before. i did enable (you said 1) the SYS_BL_UPDATE field.

does qGC take the place of MP and MAVlink ?
I have to kill MP with task manager after attempting to firmware upload to plane 3.9.9

"SYS_BL_UPDATE" never shows up in the search field again. it only did so once, which i enabled.

what is “chibiOS” and “Nuttx” ? I never see the "airframe"button below the firmware button either. in MavLink/MP i still see the PH showing up as a Quad. 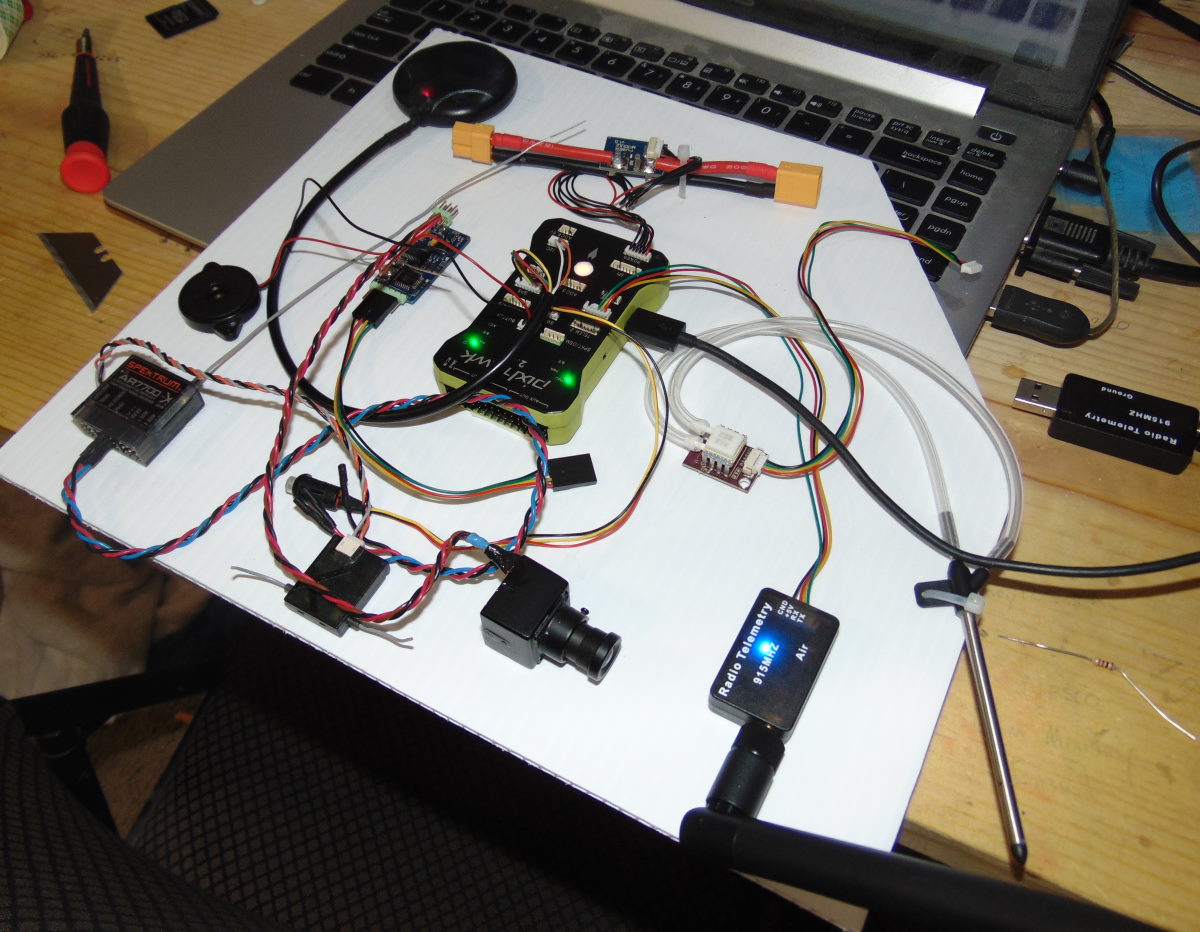 Thanks for the feed back.

I got into this “mess” a while back. I was having similar issues with a couple of Pixhawk 2.4.8s, and after changing cables, ports, and computers, logic told me the problem had to be with an “incompatibility” between Mission Planner and the current bootloader. So I began my search for a method to update same, and that search led me to using qGroundControl. What puzzled me was at the time I could find nothing relative to using Mission Planner to get this done.

Just before I started to draft this post I searched for “Mission Planner update boot loader,” and I found links to the DEV documentation that includes several methods, including CTRL + F in Mission Planner, and low an behold the it was…

With that being said, why is this information “buried”? By “buried,” I mean the MP documentation makes no referenced to this functionality (at least that I can find), and yet for 2.4.8 users like myself, this little oversight has caused some frustration, particularly with regard to updating firmware beyond 3.5.x.

By using the qGroundControl bootloader update method not only was I able to update firmware, I discovered that my 2.4.8 Pixhawks are using FMU V3, where as they previously were detected as being FMU V2 like my 2.4.6s. This last tidbit may not be important to some, but one should not that FMU V3 has a full 2megs of flash memory.

As a final note, I tried using the bootloader update function in Mission Planner. At first I thought the process had hung, but after some time MP indicated the process completed successfully.

No worries. I’ve raised an issue here: https://github.com/ArduPilot/ardupilot_wiki/issues/1920 to improve the documentation on this. Feel free to drop some comments on that so we can make it easier for everyone in the future.
I’ve actually wondered about automating bootloader updates but not yet convinced it’s universally a good idea.

Sweet! Looks like someone has already jumped on it.

I’m not really in favor of automatic updates either, but from my experience with my pair of 2.4.8s (I also have two 2.4.6s), they can be somewhat temperamental and it just may be related to being blasted with 3.3 DEV during the manufacturing process.