Latest Maverick release just baked and uploaded. There have been a ton of bugfixes, updates and improvements since last post here, most of them under the hood to further improve the base platform for the next stage (Web interface/GCS). The changelog for releases can be found here: 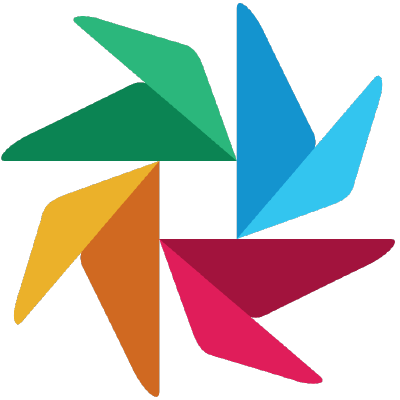 
The most visible changes in the last couple of releases are the start of the web platform (very basic so far, lots of cool things underway), improved platform support and the new ‘Raspberry Lite’ profile/download image which is targetted primarily at the Raspberry Pi Zero and Zero W, which turns out to be a pretty cool little platform. It’s not very powerful, but is tiny, has low power consumption and is very convenient for attaching the pi camera and small thermal cameras. Initial support for the Seek Thermal imager is in place, and Flir One (second generation) support is underway for the next 1.1.5 release:
https://fnoop.github.io/maverick/#/modules/vision?id=vision_seek
The Seek Thermal and Flir One both plug straight into the mini usb port of the Pi Zero and the thermal image can be accessed directly in OpenCV or streamed through gstreamer: 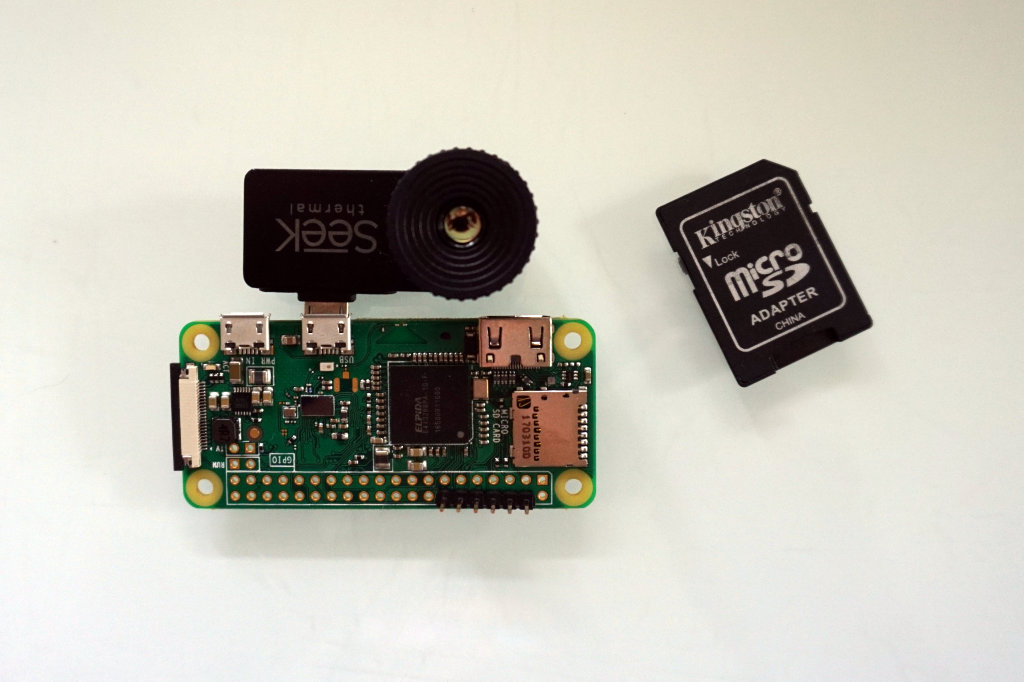 seekthermal-pic.jpg1024×682 90 KB
This is a before and after snapshot of a thermal stream watching the Intel Joule running a heavy workload (precision landing), created by mapping the thermal data to a rainbow palette in OpenCV, in realtime on the Pi Zero W: 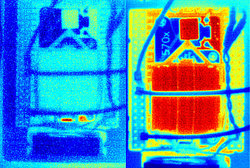 The next release should have full support for both Seek Thermal and Flir One thermal imagers.

The Pi Zero is also a very small footprint capable camera (the official Pi Zero case has a hole and holder for the PI camera), and Maverick automatically sets up the video stream and is easily configured to send it to QGroundControl and Mission Planner GCS. An upcoming release will include an RTSP video server and web interface including streaming video over http.

Much work has been done on improved platform support - the new Raspberry Pi Raspbian OS based on Debian Stretch is now fully supported, both the Pixel desktop and ‘Lite’ versions, and the 1.1.4 Raspberry OS images have been rebased on the new stretch Raspbian OS. Generally, Ubuntu 17.04 is now supported as well as mostly complete support for Ubuntu 14.04, 16.10, 17.10, and hardware wise the Intel Minnowboard has been tested (thanks @cglusky!) as well as the Raspberry Pi Zero and Zero W. Planned support for upcoming versions include the Up boards and Nvidia TX1/2 platform.

Work is now turning to a full featured Web interface for configuring Maverick and the system as a whole, and will include some interesting features that cross into the GCS realm.

Download the latest release here:
https://fnoop.github.io/maverick/#/
… or update from a previous release:

Join the gitter chat here for help or to chat:

Another brilliant release Fnoop!
Current release works seamlessly on a pi zero W.
Keep it up. Can’t wait to see the webgui develop.

Thank you for the great release. I am having, though, some issues running the visiond service on my pi zero W. When I try to start the service with the command maverick start visiond the process starts for a second and then shuts down here is my ouput of maverick log visiond:

any help is appreciated. Thanks.

Hey Carlos, that’s a new one

Have a look in ~/var/log/vision/maverick-visiond.log, do you see any obvious errors in there?

I’m just in the process of releasing 1.1.5 which has quite a few changes/fixes to visiond. Please try updating and try again:
maverick self-update

I am looking through the maverick-visiond.log and I do not see any obvious errors there the last thing to get added to the file is the line 2017-12-18 23:12:07,407 - INFO - Starting camera stream, but the service stops running shortly thereafter and that is never logged.

Also I have run the update command and the problem still persists.

Thanks Carlos for working through the problem. The visiond problem had been fixed in a subsequent update but there was an odd problem with the update.
For anyone who hits a problem, please make sure that you have updated to the latest stable version, and that maverick self-update doesn’t show any errors.