Linking Matek F756 and Arduino board

I have no experience with Arducopter. I wish to add on an extra feedback control loop for a combi-copter with a tilting foil/wing.

I think you have to add an auxiliary board. Is this correct , or can it be done with the flight controller? I have a Matek F765 Wing.

This is my initial estimate of useful lift vs drag.

Can you direct me to an appropriate forum?
I haven’t started the Copter build yet.

@Owen_Bern Will this be a helicopter (fixed rotor speed with variable collective pitch)? I have never heard of a combi-copter. do you have a picture or illustration of your concept? 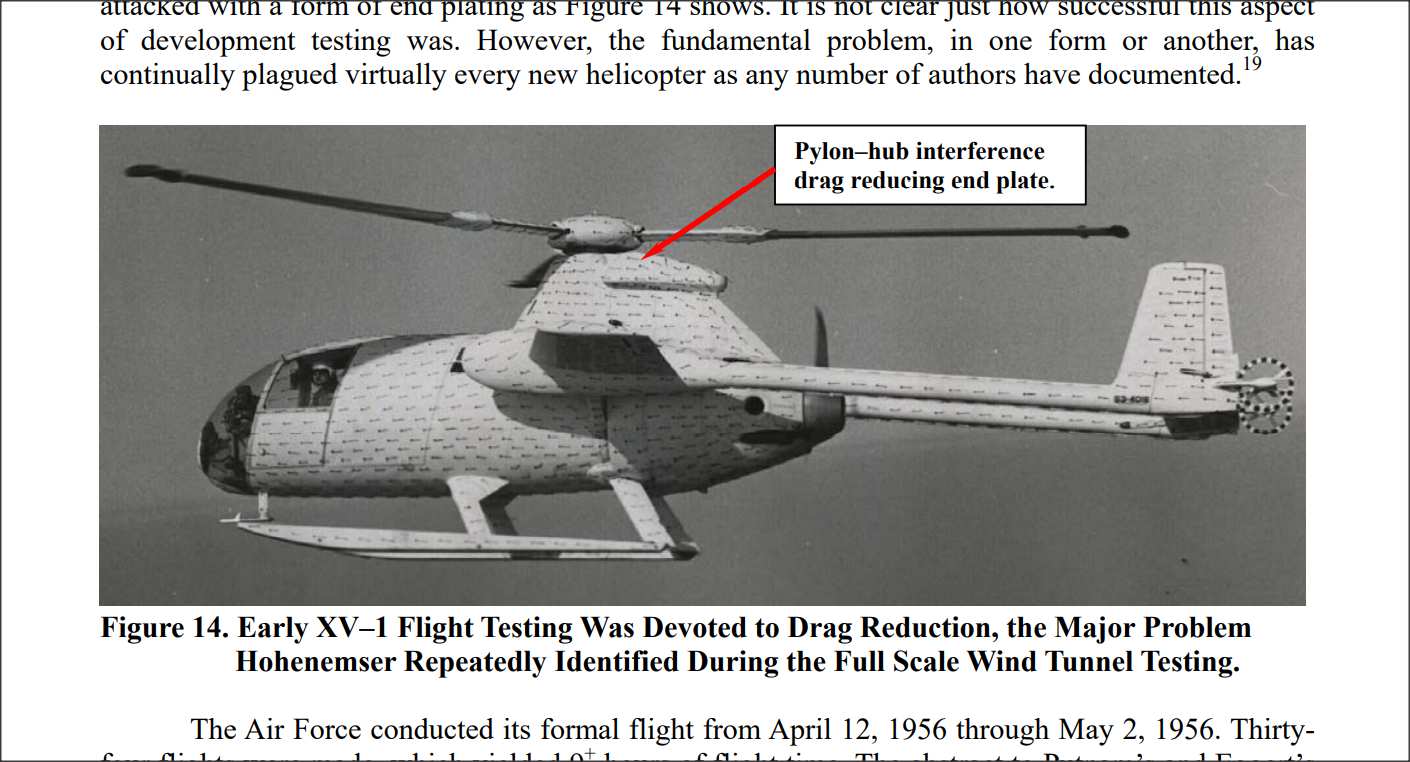 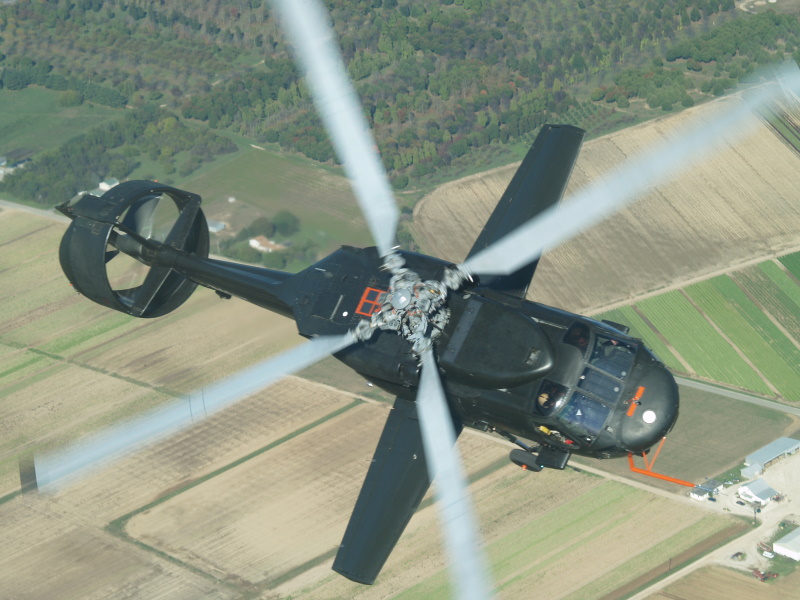 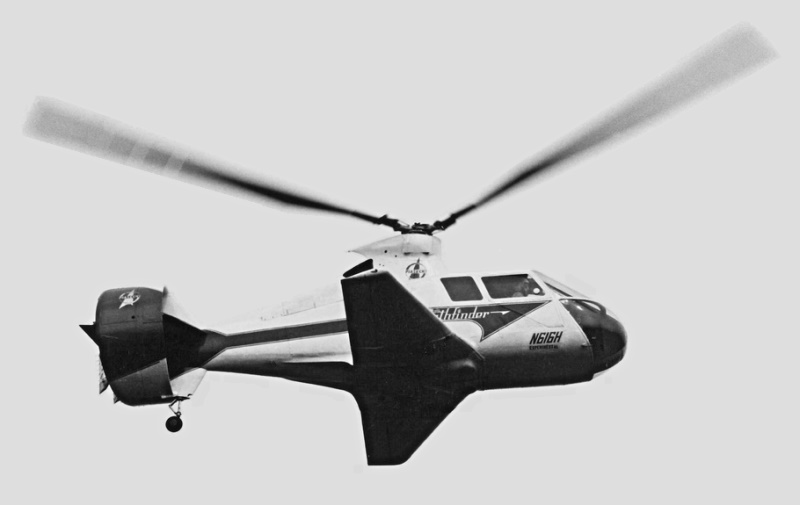 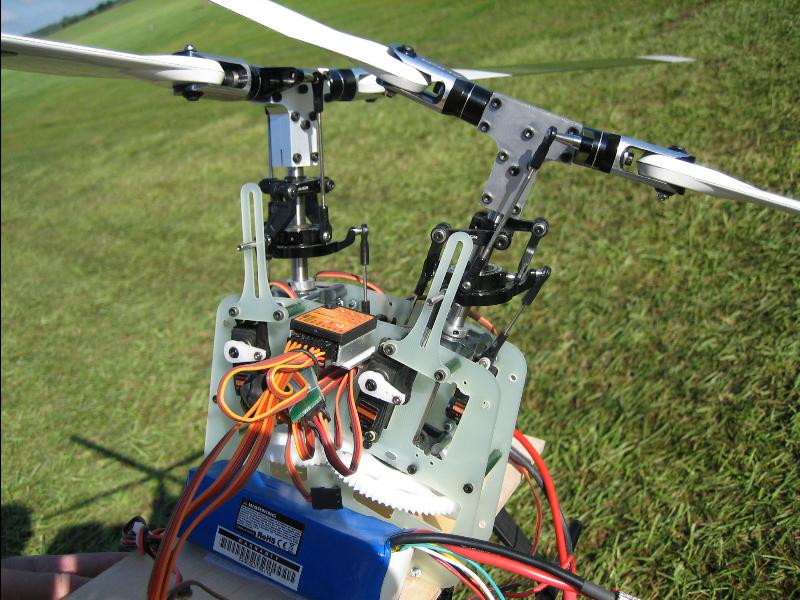 The Convertiplane was a NASA terminology.
I have seen similar concepts referred to as combi-copters
I think they could benefit from an auto-trimming wing, similar to the lower wing of a biplane.
I like the ring-tail, combined with intermeshing rotors.
The flatter intermesh option, plus quite tall rotor towers, would suit an auxiliary wing.

I see the Speedmaster has the reference airflow paddles.
I have had suggested to me that I delve into the flight controller firmware.
What do you think?
My background is Information Systems, not Computer science.
I am happy in a Unix SH shell environment, but Pic data-basic emulation running on Unix
is what I was last involved with.
If you know what you are likely to get back, you can run a couple of sessions on different machines at once, through on app. program, and strip out and analyse returning text.
we had a local net socket, running another session on another machine in sql query language,
and running through pipe files set up when initiating the socket comms
program, in C++.
I did some mods and recompile, and testing on this program- It had timeout problems,
fixed by doing a “write” only when encountering an .
This was 20 years ago , so I cant recall exactly what was timing out.
That may have been an earlier version, working through a serial port,
and talking to a different version of the source computer.- more along programmable controller lines.
anyhow, I am quite happy with SH script language.
What do I need to get into the flight controller firmware?
Can I run Arducopter plus add-ons at the same time?

I would suspect I would need to co-run Linux and buy a version of a C compiler, plus various libraries.
I also need some documentation on the particular flight controller-

The right way to do what you want, is to simply add the functionality you need in the Matek firmware, which I assume is the good old Betaflight or one of its many variations, fully open source and easy to modify. Any flight controller using a STM32F7 (there is no F762, btw) will have more than enough processing power to allow for any extra code you need.

and some advice on picking a flight controller.

OK. Now I understand. I would refer to these types of aircraft as compound helicopters. I was working on an Airbus X-3 version of this type of helicopter. Here is the link to a thread I started on compounds helicopters.

[image] Starting a new discussion topic dedicated to the design of compound helicopters. It would allow users to share ideas. For those that aren’t familiar with the compound helicopter configuration, it has a single main rotor but the tail rotor is replaced by two forward facing propellers that provide both antitorque snd directional control like a tailrotor but also provide thrust to pull the heli through the air like an airplane. I have already built and flown one so I plan on sharing the …


I just used the flight controller and modified the code to provide the unique controls that I needed for this design. Here is a link to my PR for this vehicle type.

As Far as the tilt of the wing I think you could use just a servo connected to the flight controller hooked into one of the functions that we already offer in the software. Get it working that way and then start designing code to automate settings the wing angle.
I think the type of the flight controller depends on the size of your vehicle. If you have room I would use cube black. The higher end Maytek controllers like the 743 would also work.
I hope this helps. Keep us posted on your progress.

This project is based on the 450-sized helicopter.
I have brought a Tarot Pro V2 kit to get started.
This is pretty small- fuselage: cross- section is 92mm x 119mm external.
I haven’t checked what the takeoff weight is yet, but probably more allowed with 2 sets of rotors and motors.
Very likely something like the Matek units would suit.