@frizensami and myself are in the process of learning to tune the control chain in ArduCopter using Xplane. We’ve been struggling for some time but finally making some headway. After studying @tridge 's params for the jet ranger in xplane, things only got better until we started focusing on a few things

Using the few key pointers above, here are the param files for the R22 and the smallish Raptor heli. They aren’t the best it can be yet but it seems flyable in auto mode. We even tried a 21 knot wind on the R22 on our params and it worked fairly well. However, it is after all a simulator (we’re hoping its at least 80% representative of reality) – we’re waiting out for new batteries before hitting the field again for tuning.

We thought we’d share here and also learn from others who might have more experience than us. 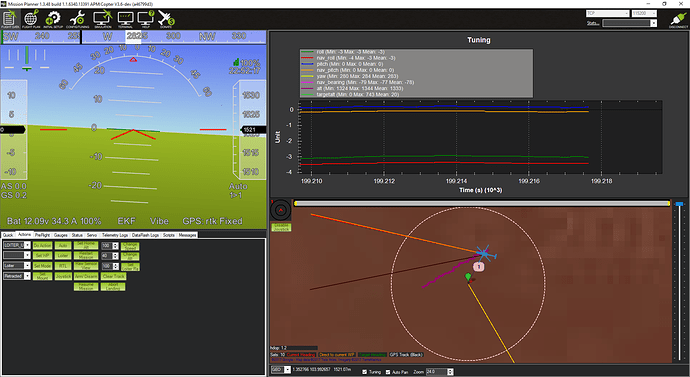