This is mostly a build log so I remember how I built this, and to share setup in order to help others with similar machines.
Part 1 is the ESPrtk base which streams RTCM corrections from a public NTRIP server and broadcasts with a 900 MHZ radio.
Part 2 will be the uBlox ZED-F9P gps setup.
Part 3 will be the Ardurover setup.

The mower I used is an old 21" gas powered push mower, with 8" Hoverboard motors installed for the drive. An Odrive 3.6 56V drives the brushless motors, and power comes from a 36V Lithium eBike battery. Here is a clip of it running with RC transmitter: 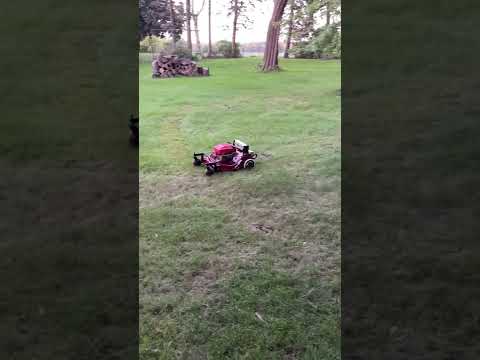 The mower I used is an old 21" gas powered push mower, with 8" Hoverboard motors installed for the drive. An Odrive 3.6 56V drives the brushless motors, and...

Part 1 ESPrtk base.
I chose to use the ESPrtk firmware running on an ESP32-DevKitC V4. This seemed like the quickest way to build a base to send RTK corrections to the mower. The firmware has been in development for a few years and has configuration option for just about any type of caster or rover you want to setup.

I didn’t want to rely on Mission Planner or any other basestation to stream the RTCM corrections to the Lawnbot. The ESP32 boots very quickly and is sending corrections within seconds. Initially I wanted to broadcast with a LORA radio, but the radio I chose (an SX1276 with UART interface) did not transmit the packets reliably. Seemed to be a problem with the 58 byte packets that it transmits.
Switched to mRobotics 915MHz telemetry radios and they just worked…flawlessly. 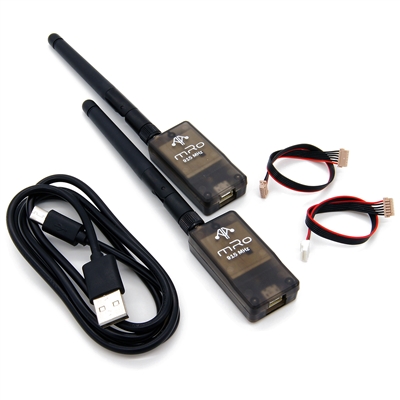 A SiK Telemetry Radio is a small, light and inexpensive open source radio platform that typically allows ranges of better than 300m “out of the box” (the range can be extended to several kilometres with the use of a patch antenna on the ground).

Here is the schematic of ESPrtk base: 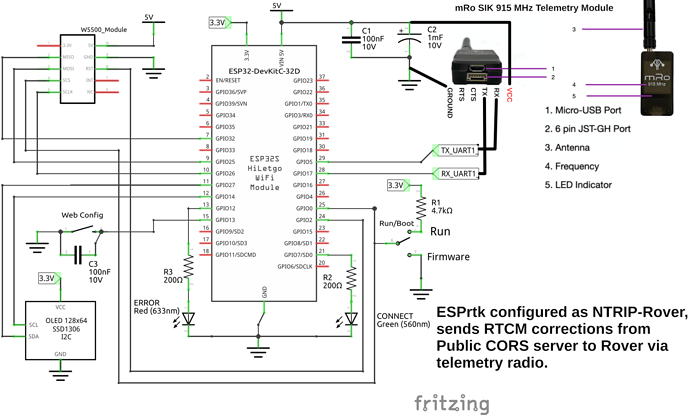 Per the ESPrtk developer, the Minnesota CORS NTRIP server is VRS type, Virtual Reference Station. It requires you to send your GGA coordinates and it responds with the correction. The developer was very responsive in helping me get that sorted and even released an updated firmware due to some of my testing.
Here are a few photos of the construction: 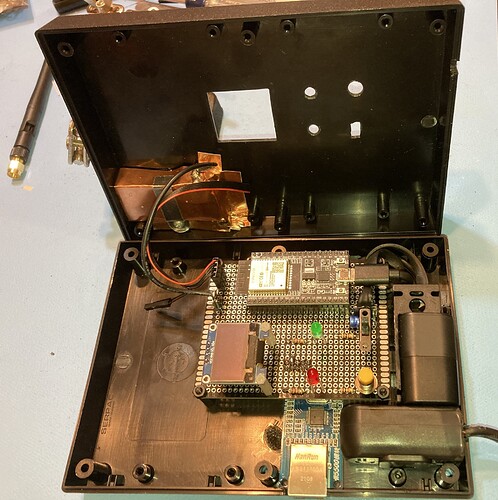 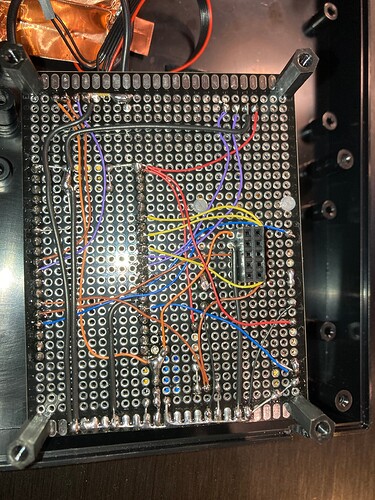 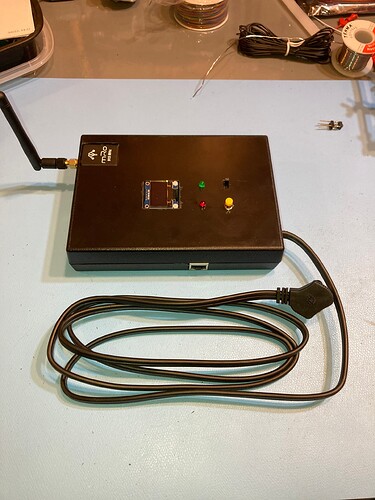 And a video of it in operation: 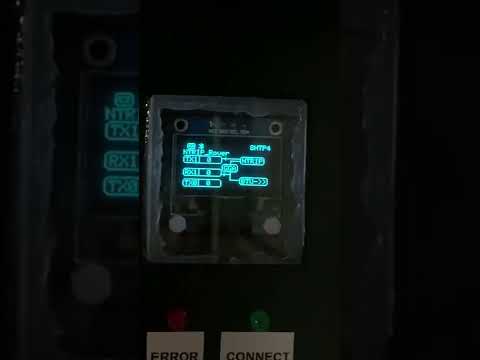 The ESPrtk has a web interface that makes configuration pretty simple. Here are my config pages: 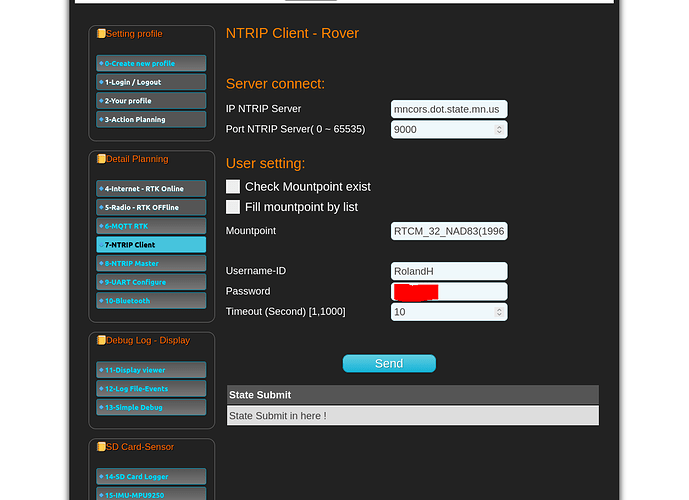 The GPS module I used is the Sparkfun RTK-SMA with uBlox ZED-F9P.

The SparkFun GPS-RTK-SMA raises the bar for high-precision GPS and is the latest in a line of powerful RTK boards featuring the ZED-F9P module from u-blox.

This blog by Roby was invaluable in figuring out this module:

The Taming of the u-blox ZED-F9P – Deep South Robotics

Sparkfun has great configuration guides which help greatly with figuring out the rather cryptic uBlox u-Center Windows program. I did all setup using u-Center so that I could use the standalone ESPrtk base above for the RTK corrections, rather than allowing Ardurover to autoconfig the gps and send corrections from Mission Planner base station.

Here is my u-Center configurations:

View>Configure>PRT>
UART1
Protocol in: none
Protocol out: UBX (this is much more compact data than NMEA messages)
Baudrate: 115200

No NMEA messages are turned on by default,
View>Configure>MSG>
Message F0-00 NMEA GxGGA (GxGLL GxGSZ GxGSVG xRMC GxVTG, these were on but not needed?)
UART2: ON (all interfaces are on by default, can leave checked)

To view messages:
View>Messages>Right click on NMEA and UBX and enable

This is great. I’m about to do the same thing.