I’m flying auto in a survey-like formation and sometimes on turns my jaw jumps in a not-so-smooth way. What could this be? 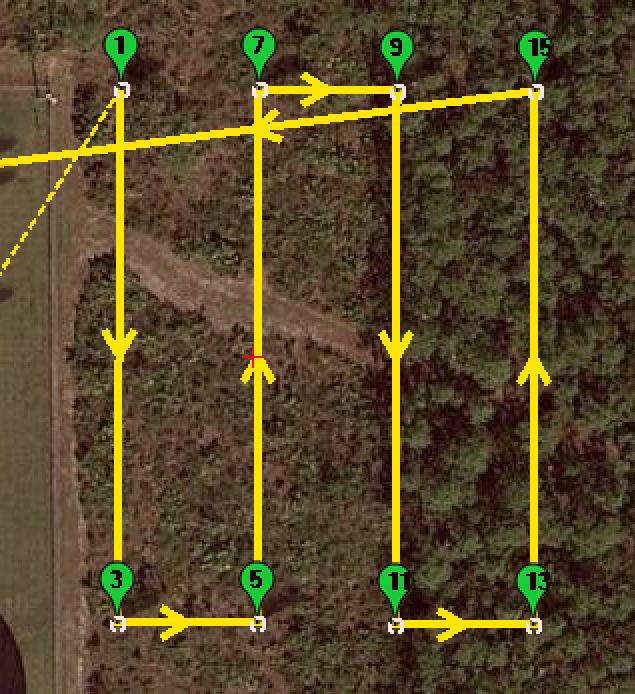 Ah yes, you are correct. When it’s around 0 deg it can jump to 360 deg because it goes over 1 full circle. I’m not sure this shows what the drone is actually doing. The turns are kind of rough sometimes, where the yaw kind of janks rather than softly going into the turn.