How to change PID source

Hello!
I devised Ardupilot’s new attitude control method.
So, I would like to switch existing PID control to new control method
Below image 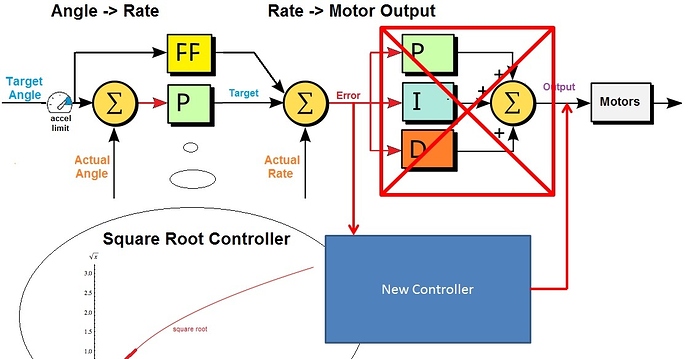 I refer to the “void AC_PosControl :: update_z_controller ()” function by referring to the following, but there is no trace of PID control being done here
http://ardupilot.org/dev/docs/apmcopter-programming-attitude-control-2.html

Where is the function under PID control?