So the HereLink is officially in production and the first authorised distributors should have their early access devices soon.
What do you guys thing of this new platform?
It seems very promising, an affordable digital video link is the real missing piece on the ArduPilot ecosystem.
We all hope it will be open-source, or at least the Android image available to any developer.
Very nice IMHO the embedded network integration for MAVlink relay and video stream sharing. 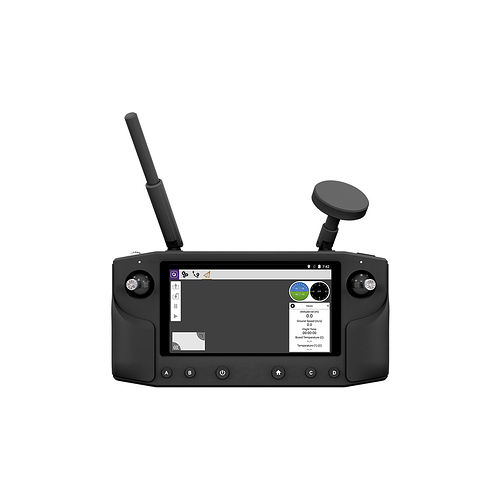 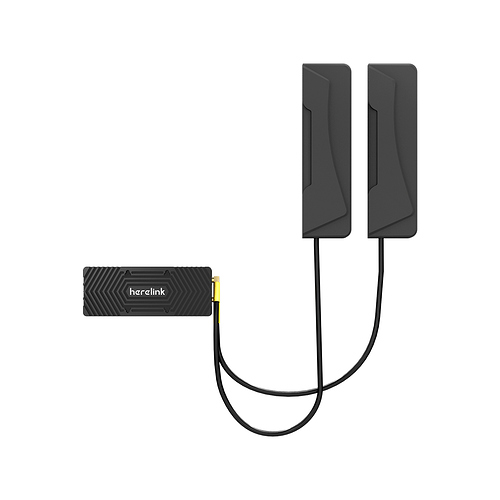 HereLink what is it? Pixhawk 2

Does anyone have any information on this product from proficnc HereLink

here is another discussion.

I am amazed that there doesn’t seem to be more interest in herelink. It’s been the one component with ardupilot that’s been missing and looks very promising. Waiting to order a few of them for work.

I think there is quite a bit of interest except there has been very little information about this device, what @matteo_galet posted is the most information I have seen, which finally included a price. For the common hobbyist this price is quite high, but for those that are doing commercial packages this isn’t a bad price, if it can actually do what it says. I have noticed a lot of products say they can get “X” range but it seems these were tested in optimal conditions. Before I shell out that much money I’d like to see some data to back up the range that is stated. Hopefully these can make it into some hands of developers that will test that way.

Good point and I agree. If it gets half the range reliably I would be more than happy

The man talking about the Herelink on Drone & Sundry

It looks very promising, but before any expensive purchase I always like to read the reviews and pour over the documentation first so I can see how to integrate it properly. I’ll be looking forward to what the beta testers find out about the system.

What are the stated ranges related to, telemetry, rc, or video. I like hearing warm and fuzzy stated ranges, it is very easy for someone to simply state ranges but actual data that is verifiable is irrefutable. Are any of these being sent to developers of ardupilot so they can test, or do folks have to purchase this item to become a tester?