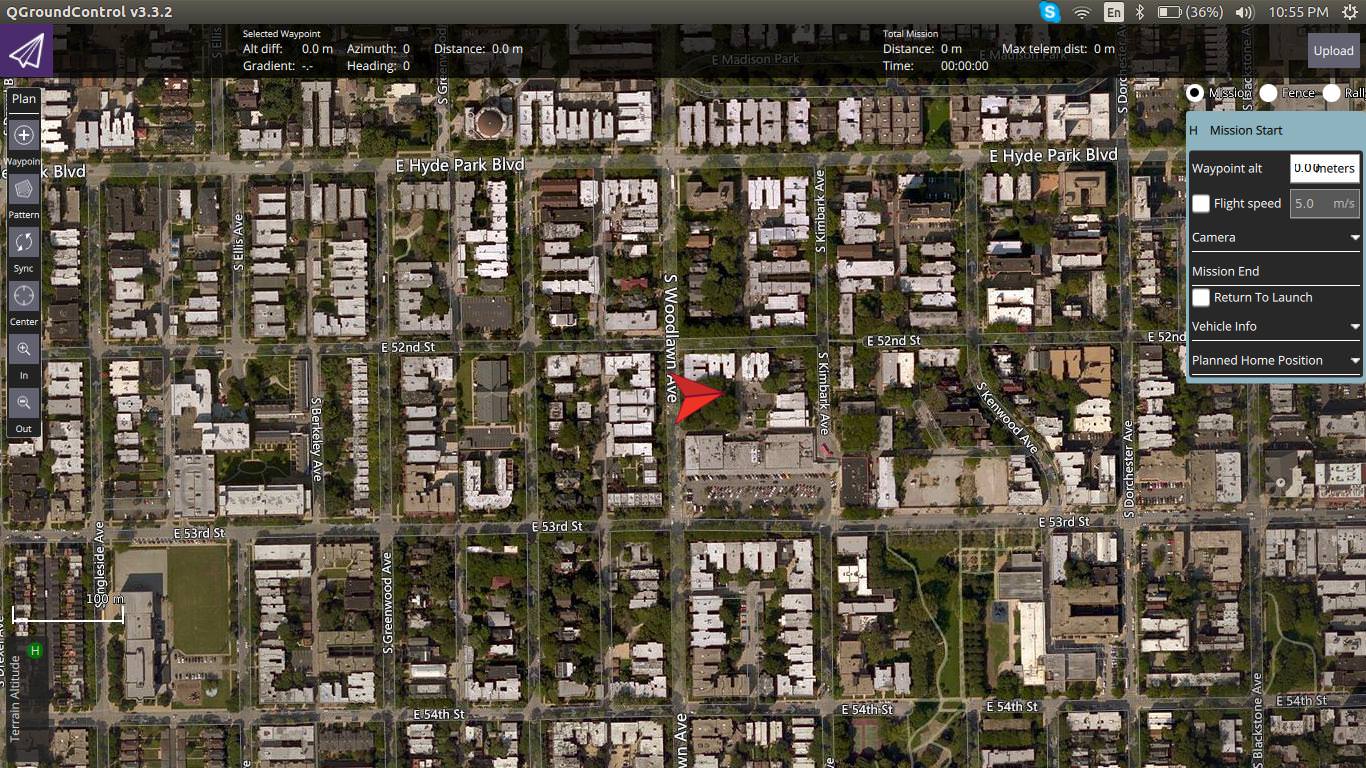 It’s been a while since I have given an update – there has been lots of code written and lots of UAVCAN packets sent and received.

The USART-UAVCAN bridge is complete! You can now connect your UBLOX gps to my adapter and have it communicate with ArduPilot over UAVCAN.
Here is the mavproxy status message as well. 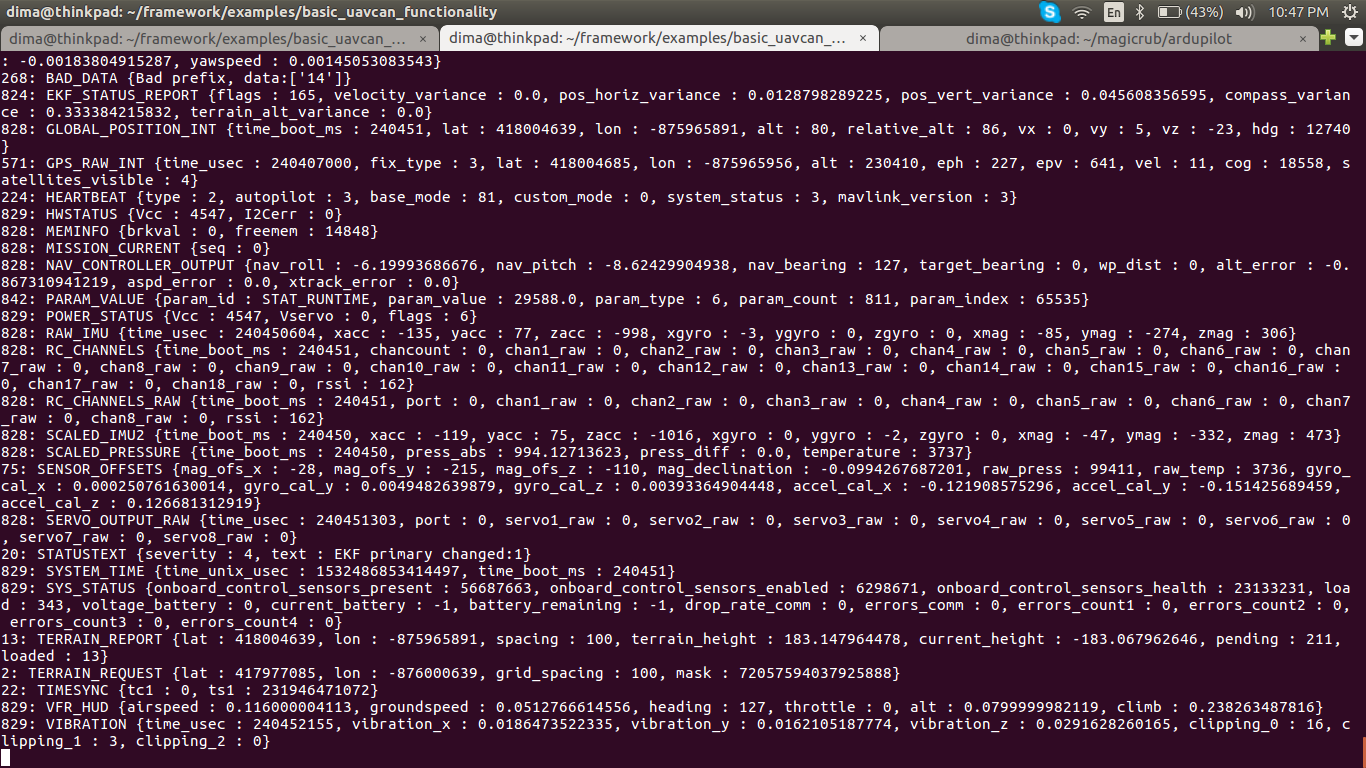 The code is hosted here. Now, onto documentation!

Did you had a chance to test it with oli’s SLCAN adapter ? Made using the cheap stm32f103 board
http://www.olliw.eu/2017/uavcan-for-hobbyists/

I have not! I think I will give it a try, though, now that GSoC is ending.