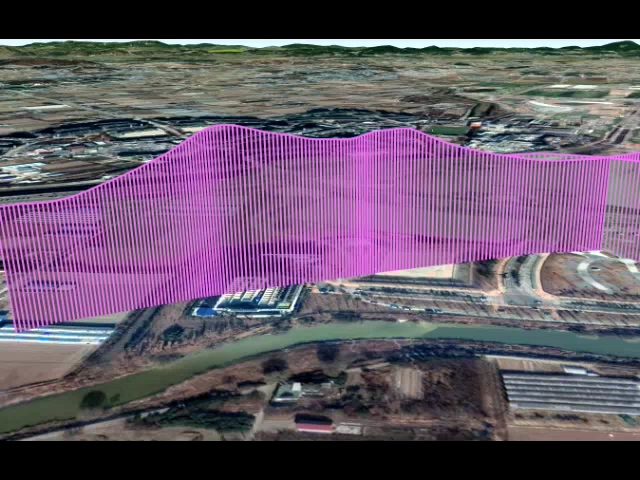 For preparation, I made DEM data by mapping 300m x 300m around the building by Mavic Pro

I’m trying hard to make a follow terrain flight based on custom DTM map that I made, but cannot make the pixhawk follow the terrain heights successfully.

In the DF logs, I see that the terrain height that loaded to the pixhawk is the heights from the DTM map.

Maybe you have an idea that can help me?

Did you check this discussion thread? I think it works for you.

Hello, I am trying to get a rectified orthomosic file output from Pix4d into Mission Planner. I tried using GEOSERVER as suggested by Nicholas Brieger in his 2013 post on DIY Drones, Using your own map data in Mission Planner and I tried Micheal Oborne’s Global Mapper methodology as suggested in the comments. Both great tutorials! Thanks guys. I got the imagery into Mission Planner, but the resultant resolution was poor. So I am looking for ideas about how I can improve either process to i…

Yes I already read all the discussion there, I have followed the instructions and still not working well.

If you have any idea for me it will be great.

Do you want to send me your mail? it’s too big to upload here.

The first picture below shows the area your DEM file pointing. 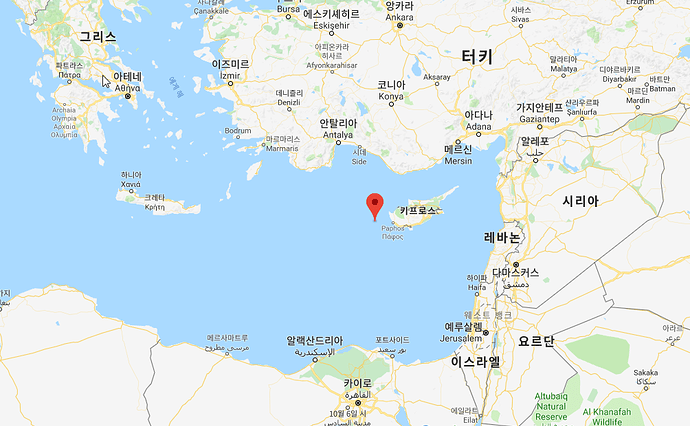 And the next picture is saying the area your craft flied. 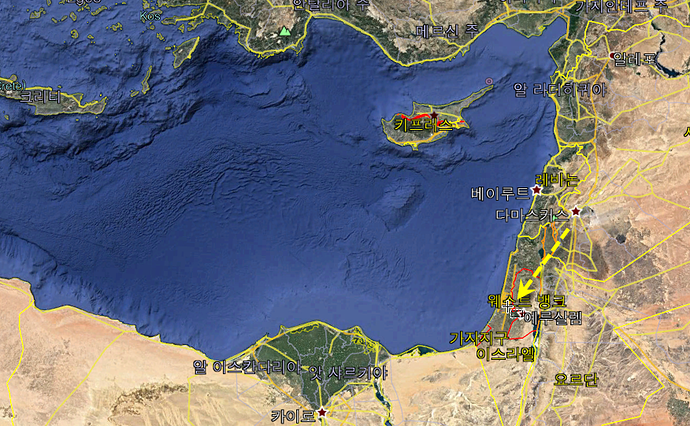 I think your DEM has wrong geo data.

What coordinate system you used?

Cause we checked the map and we saw it in the area we flew and it was OK.