the documentation about Companion computers is missing UAVmatrix / UAVcast by Bernt Christian Egeland. 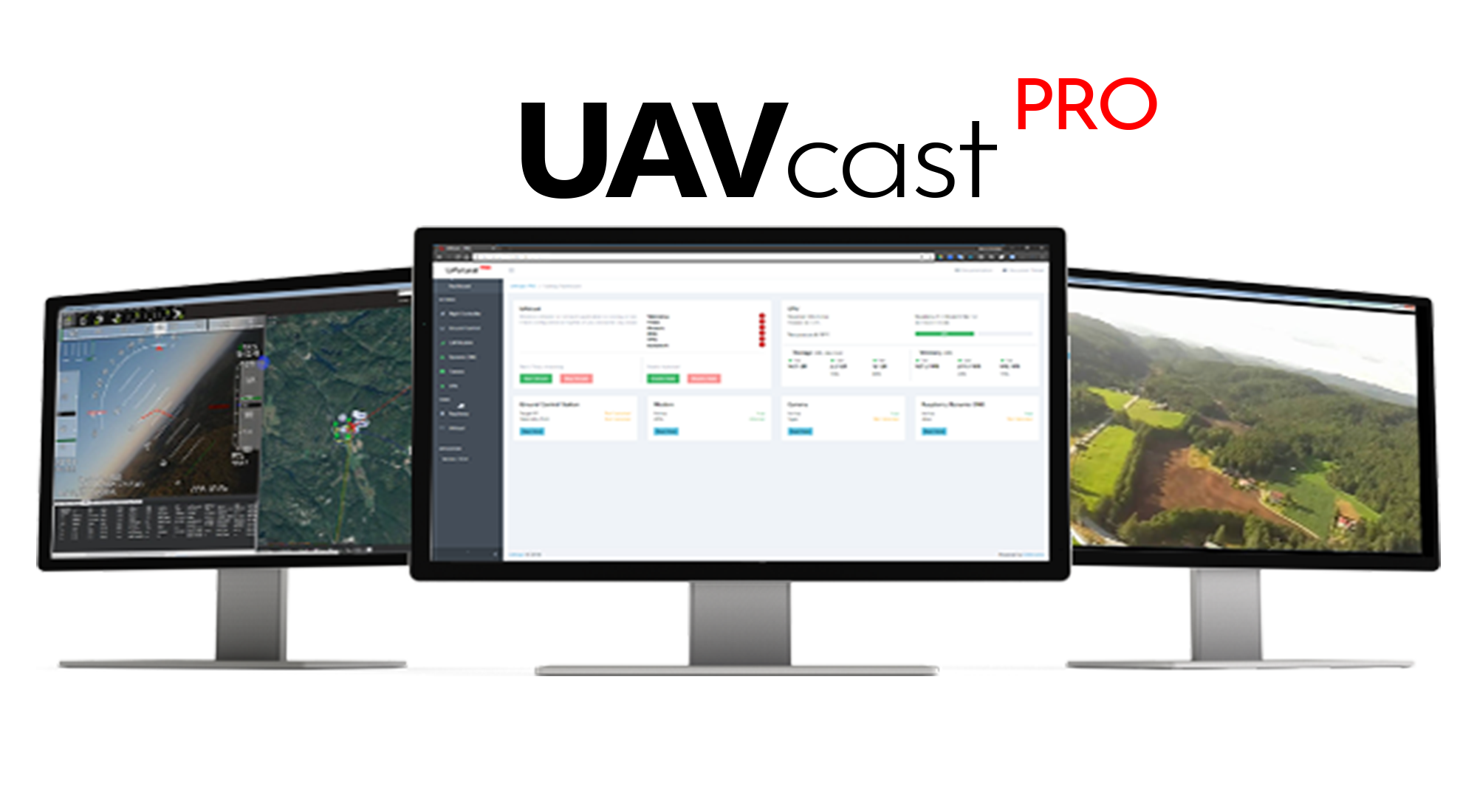 Basically it is a composition of the known Linux tools with a Web interface to configure the setup including video, telemetry and zero-tier VPN.

From Bernt’s Web site:
UAVcast-Pro is an application which simplifies the proccess to communicate with your (mavlink-based) flight controller over cell or WiFi network.
Make the ultimate 4G LTE Drone in couple of clicks.

Everything can be configured from a responsive web application which can be accessed from any devices such as phone, tablet, desktop.

The documentation relies heavily on user contributions. The best way to get content added is to submit a pull request with the necessary changes and references.
http://ardupilot.org/ardupilot/docs/common-wiki_editing_guide.html

I have created a pull request for UAVcast-Pro

I purchased this, and I list say it worls flawlessly. Easy setup, fires up each and every boot perfectly.

@orflyfisher82 glad you liked it