CC3D Revolution can NOT calibrate compass FOR heil3.7 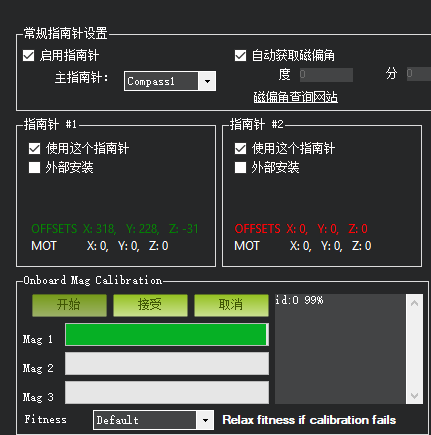 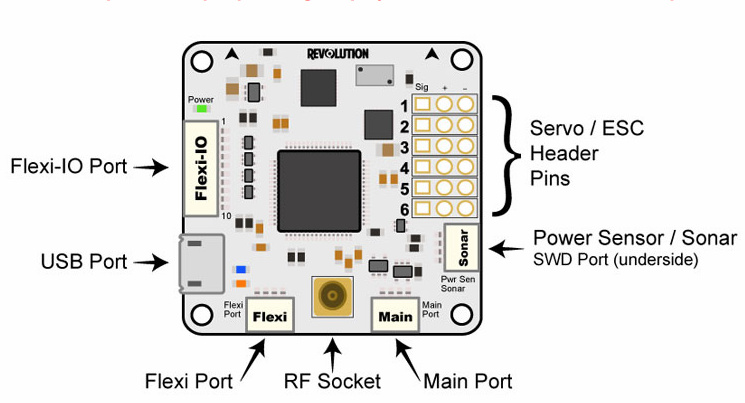 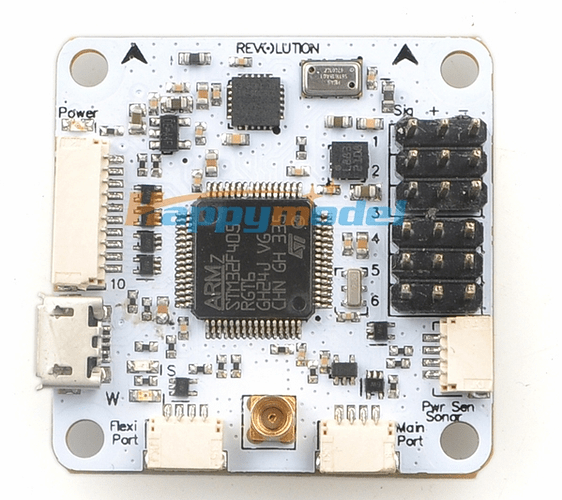 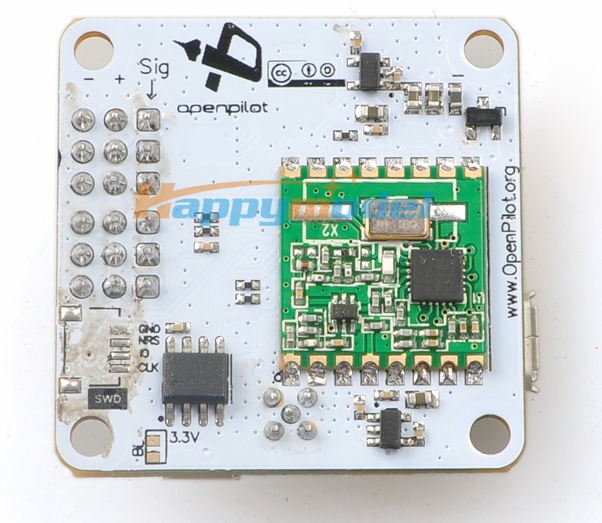 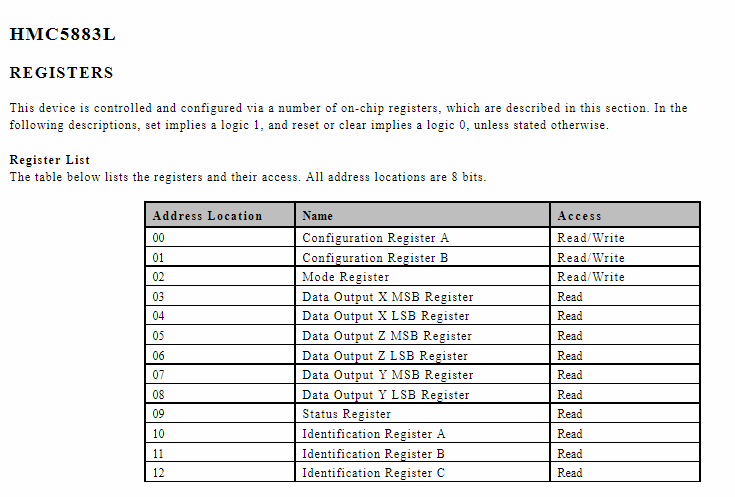 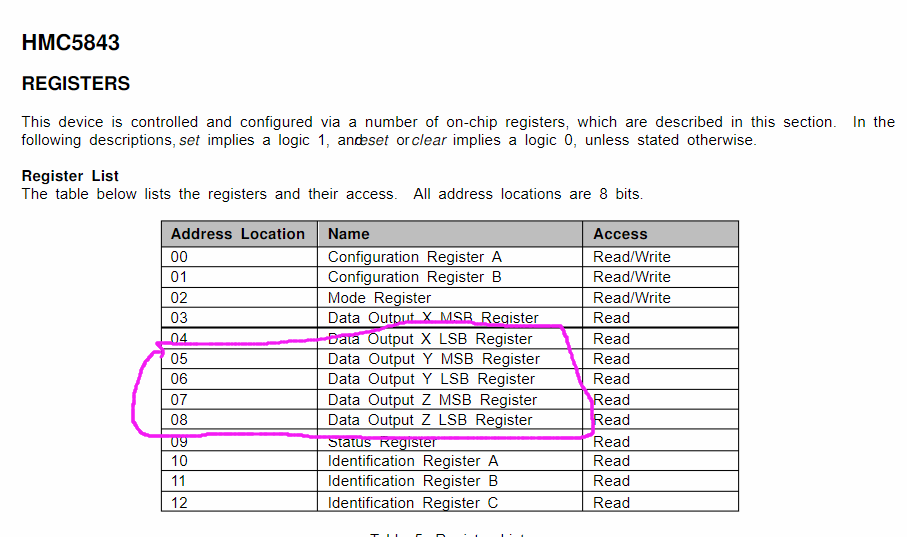 I guess the issue is that the compass calibration is stopping at 99%? I think this is actually a display issue within MP. Could you try updating to the latest MP and try again? If that fails could you raise an issue in the MP issues list?

By the way, we use the same driver for the HMC5843 and the HMC5883. In that driver it handles the differences.

MP is 1.3.58 @rmackay9 I think it’s the same reason，MP cannot read final calculation from flight control,compass calibration is stopping at 99% So, I recompiled MP at visual studio。NOW，it can calibrate compass，BUT，I don’t know if this is successful，Because he always reminds me that the compass error is too large, and I have calibrated it many times. . 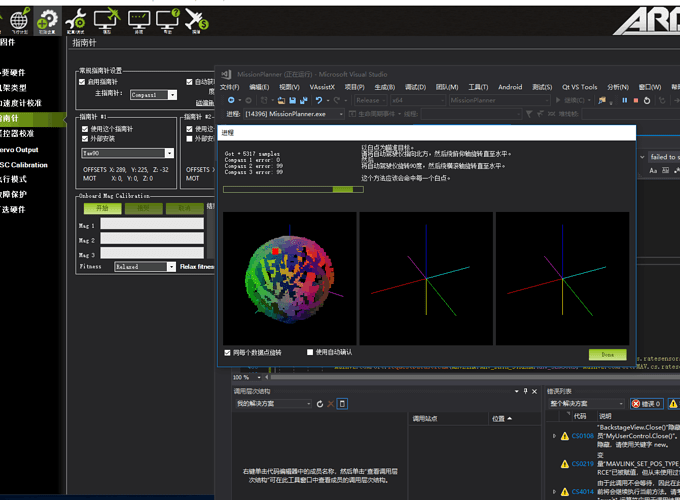 I think this is all an MP issue so can you raise an issue here?. By the way, it’s best to use the onboard calibration rather than the “live” calibration.

Thank you. I have feedback to MP. Both CC3D and F4B have this BUG.