Can copter 3.6 run on pxfmini？

I can run Helicopter 3.6 on pxfmini, I try to run it, but it always gets stuck without any reaction, what is the reason? thank you very much。。。

@PIXMAV, yes, I think the pxfmini from ErleRobotics should work. I think that ErleRobotics tends to do their own releases of ArduPilot although I would have thought that the firmware from this directory would work.

Ok, I sent an email to ErleRobotics asking about the situation. At the same time, I also looked at the source code. I found that in \ardupilot-master\libraries\AP_HAL\board\linux.h, I found CONFIG_HAL_BOARD_SUBTYPE == HAL_BOARD_SUBTYPE_LINUX_PXFMINI which does not define the path of the log file. I don’t know why.
thanks

Hello,
What do you mean by stuck? You dont see anything on console ? Does it shows if you look at top?

As for the logs, you need to look a little further https://github.com/ArduPilot/ardupilot/blob/master/libraries/AP_HAL/board/linux.h#L360 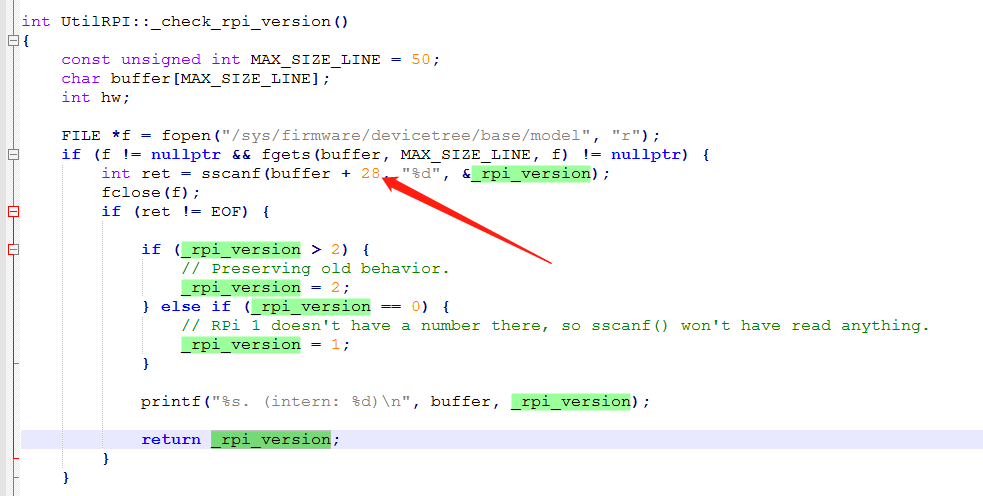 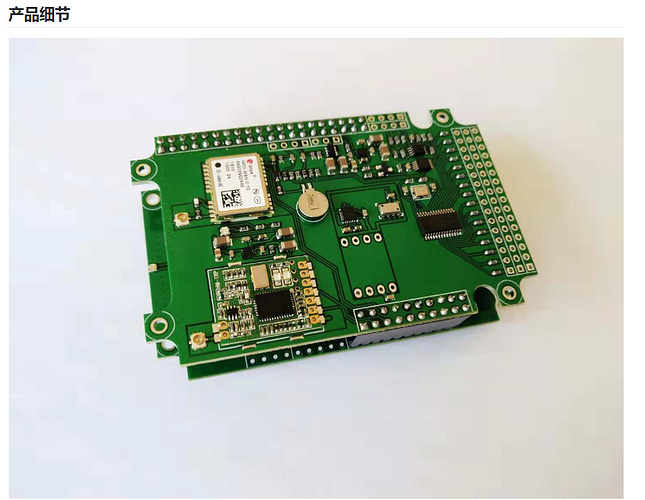 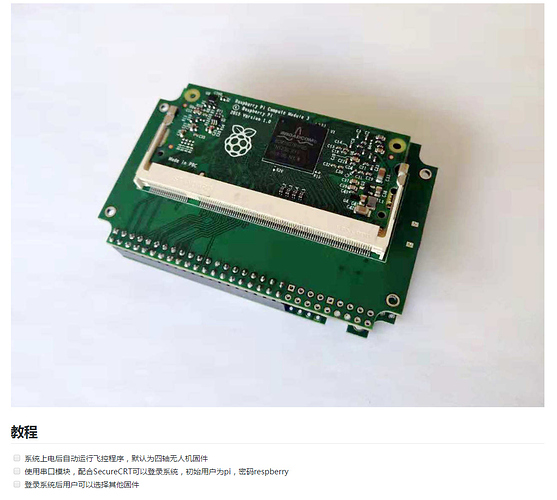 4.jpg1021×916 199 KB
thank you very much for your guidance. I am learning the source code now. The library code has been understood. I am currently learning the code of the plane platform. Thanks again.