Boat Loiter in a strong current

Many have probably already seen this video but in any case it is a follow-up test of Boat Loiter (aka “position hold for boats”) but this time in a relatively strong current. This new mode is included in Rover-3.4 which will become the official release in the next day or two.

The frame is a development frame from EAMS Lab (formerly known as eLAB). It is basically a boogie board with two thrusters on it from BlueRobotics with the electronics in a sealed box. It’s surprisingly quick and agile.

You might see in the picture at the end that there’s an Ecologger ECT400 underwater sonar attached. We also tested this and it worked but I’ll blog about that again once we’ve completed the underwater maps,

The location is Arakawa river in norfthern Saitama near Tokyo Japan.

I emailed the Ecologger people and never heard back. Is there a distributor?

I got an email from them yesterday so I’ll try and direct them your way.

they are normally very quick to answer, have you tried info@echologger.com?

Here’s another video from DavidB who has been actively beta testing and feeding back results:

This looks very impressive! Are you only using GPS or RTK as well?

Thanks! This is just with a regular Here GPS (a UBlox8).

Did you guys happen to try the position hold using GPS in tighter areas … does the boat drift too much bcz of reduced gps accuracy or something. I was just planning to use it in a similar area shown below

Example: like these tight areas close to these boats 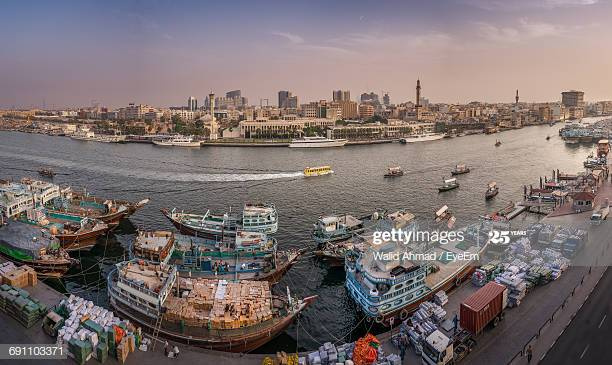 I’ve never tried Loiter in that type of surroundings. Definitely a challenging GPS environment as well as possible Mag interference. I inspect seawalls and underneath docks. I pretty much use manual the whole time. The dock is above the boat and the seawall is full of rebar.

I’ve also never tried it in this type of environment. A good GPS like the Ublox F9 might help but we would expect the boat to move around by at least 2x the value of the LOIT_RADIUS parameter. The default is 2m so with this you’d expect it to move around by up to 4m depending upon the current. Reducing it down to 50cm probably still works but will lead to the vehicle being much more active.

does the loiter mode take a lidar input for increased position hold accuracy in such environments?

If you’re a developer then it is also possible to integrate ROS using Google Cartographer as described here.

thanks a lot, ill check it out

I am looking if ArduPilot could be a solution to solve a problem for me. I have a need to manage multiple floating marks for sailboat races. The marks would be driven in Omni mode by 4 T200 thrusters to different GPS coordinates and move into loiter mode.

I have already a program that calculates the coordinates for the marks.

The communication of the mark coordinates would be wireless.

I just found you website and I have a few rookie questions:

The answer to all questions is “yes” and there is a discussion here with various other people attempting to do this.

The only “no” is that currently Loiter mode doesn’t support using the lateral thrusters to keep the vehicle in place in all directions. This means the vehicle tends to move around a little bit especially when the water is still. In my tests though even without the use of lateral thrusters the buoy stays within 2m of the target position.