I am very new to arducopter , its my first build with the software. As I muddle my way through the learning process I am getting stumped on the autotune feature.
The autotune seems to start off ok, but then pauses until I make a pitch roll command. I tried upping the dead zones to ch1,2 & 4 from defaults to 100 without a change. Is there something I may be missing, something wrong with my build? Not sure where to go, so I am asking for some help.
Attached is a bin file for review.
Bin file
Thanks

looks like you built a very nice copter. I would like to see a picture for reference.
The only thing I can think of is a TX trim not being centered.

The autotune is working:

That said, autotune does pause every time you move the sticks, which was happening often on this flight. Was it windy? Its easier to do on a still day. Another thing that could help is invoking Autotune from Loiter or PosHold modes, which will automatically keep the drone within a 10 meter radius.

Also, it might be a good idea to tune one axis at a time, depending on your battery endurance. You can do this by setting the parameter AUTOTUNE_AXES to 1 for roll only, 2 for pitch, and 4 for yaw.

Also, I noted the following:

Thank you for the abundant info. I will get to work using your suggestions.

When the log was created there was not a breath of wind. I tried posHold a few days back but I couldn’t get a good GPS signal (too many trees). I’ll give posHold another go and get back with the results.

On another note, I would be interested in learning how to use the log for diagnostics, do you have any suggestions on where to start? 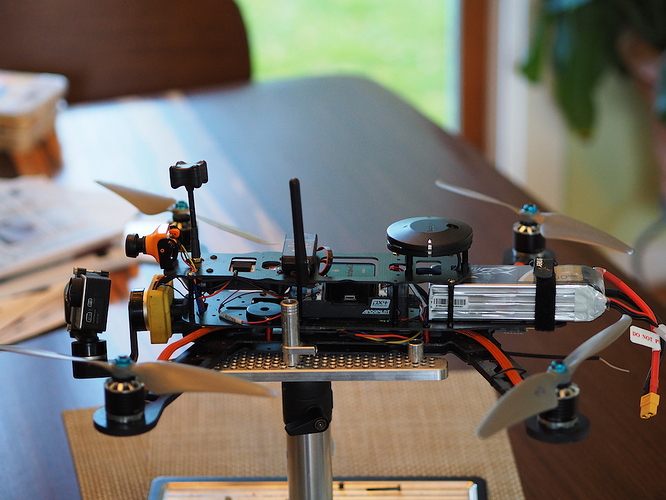 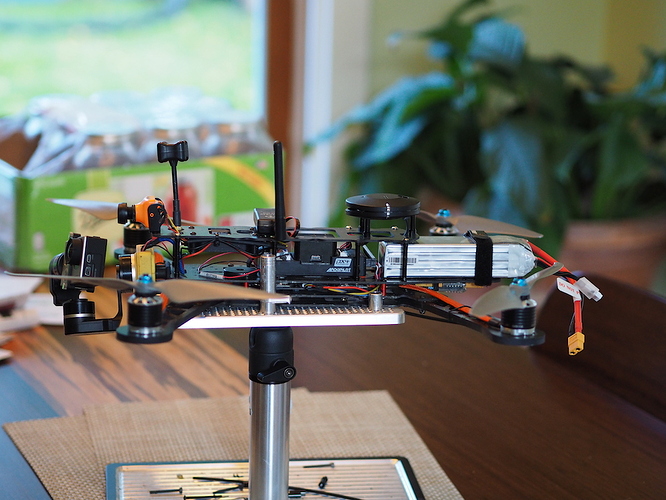 On another note, I would be interested in learning how to use the log for diagnostics, do you have any suggestions on where to start?

I must have changed the mapping at some point to make stick movement pair with the bar movements.

Yeah, you have the option of either changing the channel mapping in ArduCopter, or on the transmitter itself. Both will work just fine.