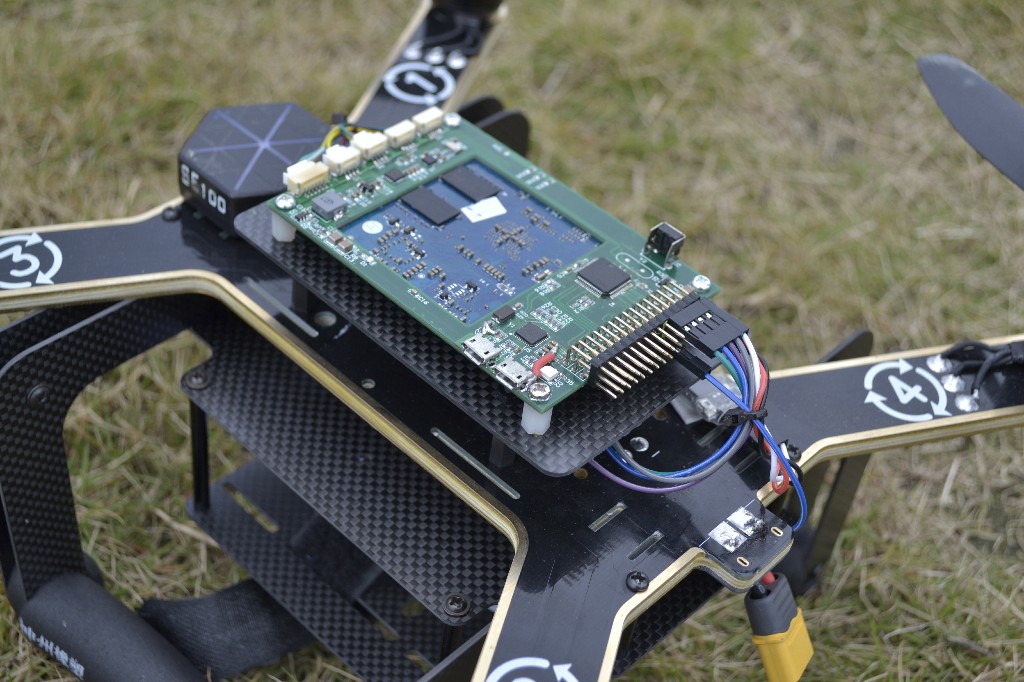 Currently, the official Pixhawk series controllers use STM32 controllers. It is also well known that STM32 series of microcotrollers are mostly used in the consumer electronics field, and are popular around the world due to their low cost and rich data.

However, it is also widely believed that reliability in software and hardware is a major requirement in the field of aerospace and industrial control where hardware selection is a meticulous process. With the rapid development of Pixhawk open source flight control, more and more companies at home and abroad are using this open source flight controller to develop their own unmanned systems. Thus the software and hardware control system originally meant for the aircraft model level are also now being applied to the industrial control and aerospace fields.

Although the unmanned system is currently at the initial stages with the upstream and downstream industry chains not well defined, it is still believed that this is not a healthy trend. This is because the demand for unmanned systems has sharply increased against an inadequate human resource for this and related industries, and while the scale of the industry continues to grow, it is still far from being as perfect as the automobile industry.

Ensuring the stability of the entire system at the hardware and software levels is the objective of our concerted efforts. In another article, we will also discuss in detail the current problems in the field of unmanned systems, especially drones.

1.The system features at a glance :

3. Available resources on the board

Each sensor driver: provided by ardupilot

Windows programming: vs2017 (the Linux cross-compilation environment needs to be selected in the installation package)

Serial terminal: use usb-ttl1.8v to connect the board debug serial port and the super terminal was used to login

Usb terminal: use usb data cable to connect the board usb-otg interface, use super terminal ssh to login

File transfer: use usb data cable to connect the board usb-otg interface, use the super terminal sftp for file transfer

We believe that this development platform has a number of advantages:

The core board of i.MX6Q quad-core processor is based on NXP (formerly Freescale) Cortex-A9 architecture

4 The temperature adaptability, anti-complex environmental electromagnetic interference ability of the NXP industrial grade processor is stronger. Compared with the consumer processor of STM32 series MCU, the hardware advantage is self-evident.

We believe that in terms of convenience, VS2017’s integrated development environment is more friendly than that of Ubuntu and can conduct single-step debugging with much more improved efficiency. This is in line with the original objective of our company (Amovlab) which is making development more efficient. The hardware’s performance has also been greatly improved. In the future, whether it is the design of the filter, the complex controller or the image, they can all effectively meet the required specifications. This autopilot hardware system has very good prospects.

The following is a test description and a demonstration of a four-rotor aircraft operation:

Thanks for your post, but it seems that some part are missing ! Could you update it, and show us the port in action ?

Nice! Do you have a video you can share? It would be great to see a demonstration.
Also: PLEASE MAKE A PULL REQUEST for the port, and if possible make a few sample boards available for the dev team so we can add to testing.
Great work - it’s always exciting to see new implementations!
@dk7xe.g you and Iain might be interested in this.

Thanx for the hint! @james_pattison 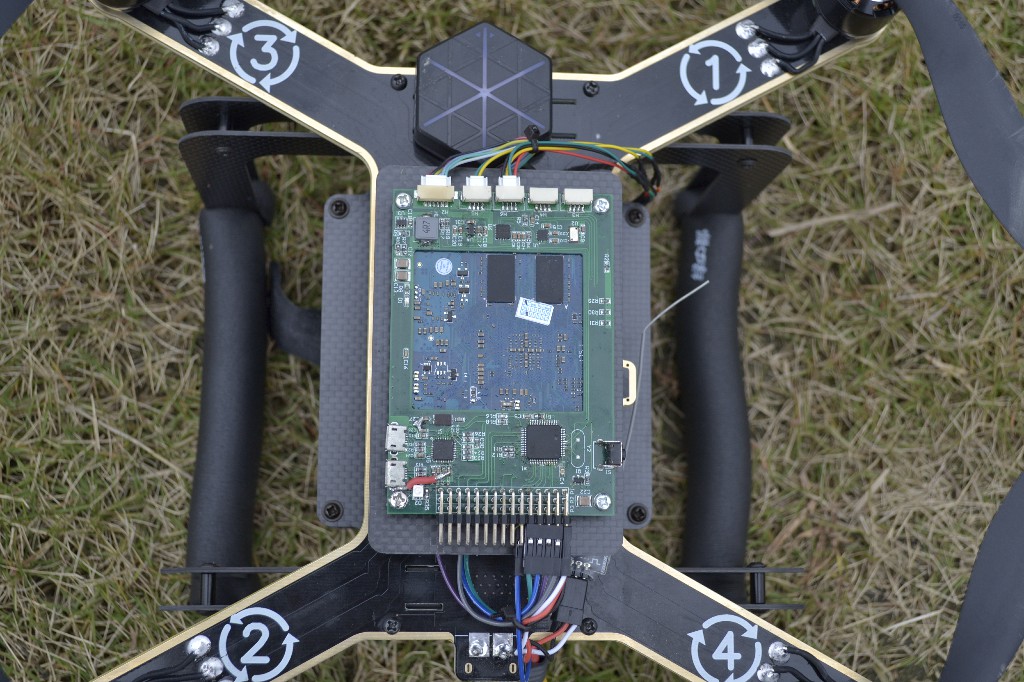 Really interesting new FC, lots of processing power and it is nice to have a new member to the Linux group.

@rmackay9 check their video on indoor flight using Rplidar with ROS - Cartographer (and a reduced data stream filter node on Nvidia ) , that is good stuff !!

This is really great. Having a really high powered flight controller is quite exciting. Just like you’ve done, having cartographer running right on the same CPU is fantastic. It opens up a lot of possibilities for more tightly integrating object avoidance and other features with the flight control. Really great stuff!

Really Nice project!
What is that frame you are using?

We will PULL REQUEST within one month

Nice work. Where do you buy this board?

Hi we will get back to you on the board issue. Lets keep in touch thanks

As mentioned above, please send a PR once you think it is ready. Nice to see one more Linux board being added.

I am sold. I need one

Now, how can I help making this a FC ? I mean, with all the bells and whistles a modern FC sports. Dampened IMU. Isolated baro. Well thought-out connectivity. Compact. Easy to mount.

Oh, and what happened to the MIPI connectivity it sports ?

thanks rmckay9 for your encouragement. we’ll keep trying our best and keep you all updated