Sponsored by Intel and The Cube, the team’s current plan is to have a copter (quadrotor from Ardupilot partner EnRoute) autonomously follow a rover (from Aion Robotics), with both vehicles running Ardupilot on a Cube aka Pixhawk 2. The autonomous rover will be running with an Intel Joule onboard along with Intel’s latest RealSense ZR300 3D camera for visual obstacle avoidance. The copter will fly with an Intel Edison onboard, a camera, GPS precision RTK with Here+, IR-lock for precision target following, and Poxyx UWB for geofencing.

Good luck at the event!

Love to hear about the ZR300 integration. Love to put that on the front of my lidar scanning unit to avoid tall trees lol! 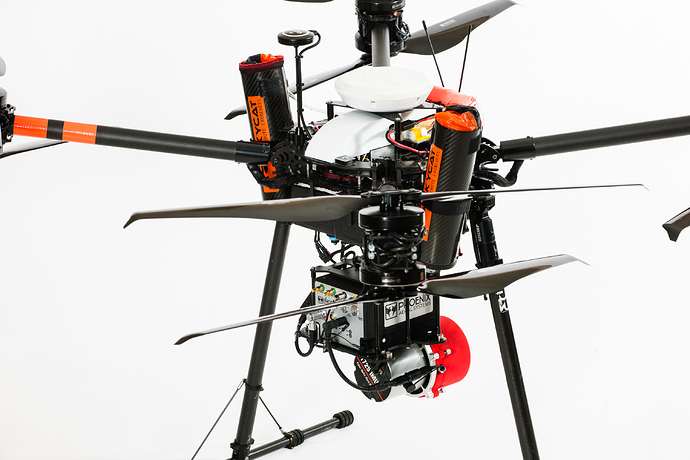 Though as you can see, I’m running out of space to mount stuff : )