No Colin, your issue is related to the number of frsky chained sensors that ardupilot can handle, it’s not related to OpenTX.

Could you open an issue on ardupilot GitHub? This way the dev team will have a reminder and I can create a PR with the patch you’re using

Hi Tobias, you’re right freezing on Taranis is something new.

What version are you using?
Can you reproduce the freeze also with the latest release?

After I deactivated the scruit the Taranis did not freeze anymore for at least 8 hours, so I think it is definitely somehow script related. Unfortunately there is no message, only a total freeze, I even had to remove the battery to get the Taranis working again.

Tobias please be as specific as you can and provide OpenTX,Ardupilot and Yaapu versions.

so how many is it now and how many more do you think we need ?

Hi Colin, it’s a bug in the current scheduler, as soon as the rx polling slows down some info are dropped along the way, I explain it here
I redesigned the scheduler to overcome this kind of issues but haven’t submitted the PR yet, I asked you to open a bug report so the dev team could have a reminder.
I opened an issue for you, you can add you own comments if I missed something

Forgive my ignorance, but I noticed that the new FRsky RX4R receiver has an “Inverted S.port” solder pad on the opposite side from the connector.

…Does an inverted S.Port signal direct from the RX eliminate the need for the special cable?

see the manual for this “inverted S.Port” pad:

Hi all,
this is a test release of the mapping functionality version 1.8.1 beta1
horus_1.8.1_beta1.zip 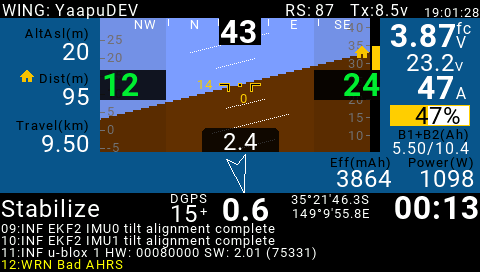 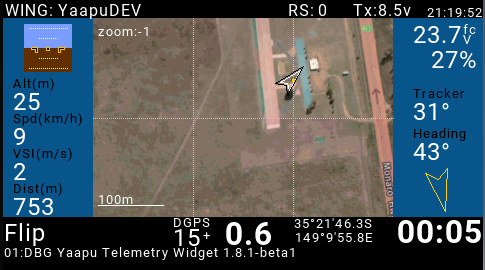 EDIT if the mktiles.cmd file was missing please redownload the release zip, thanks

looks good is there any way to install this version as well as the 1.8.0 and just select which one to use on a model ?

Where do i find mktiles.cmd script ?

Colin,
I published an older link, please excuse me.
If you download the release zip now all files should be there.

Yes, was already great back than, so no need to update

I think the update solved it. Not sure, will try tomorrow when I’m outside.
I’m now running:
Arducopter 3.6.11
Taranis OpenTX 2.3
Script Taranis 1.8.0

ok i just setup map beta1 all works but it will not show the map ? 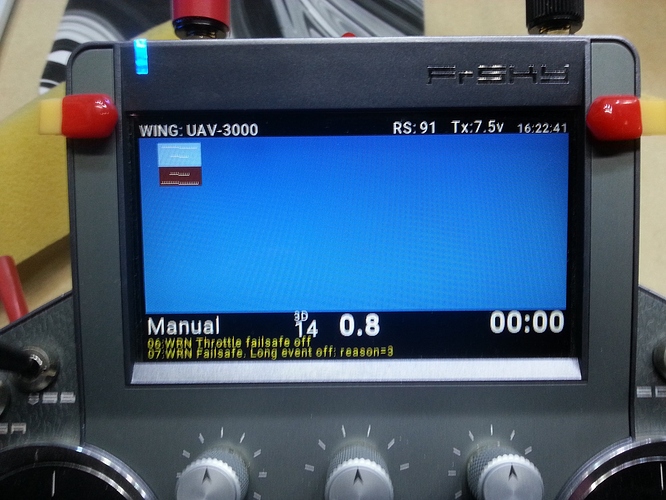 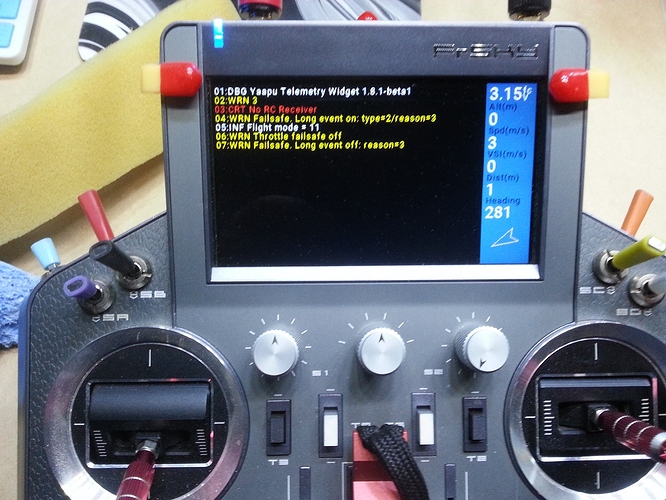 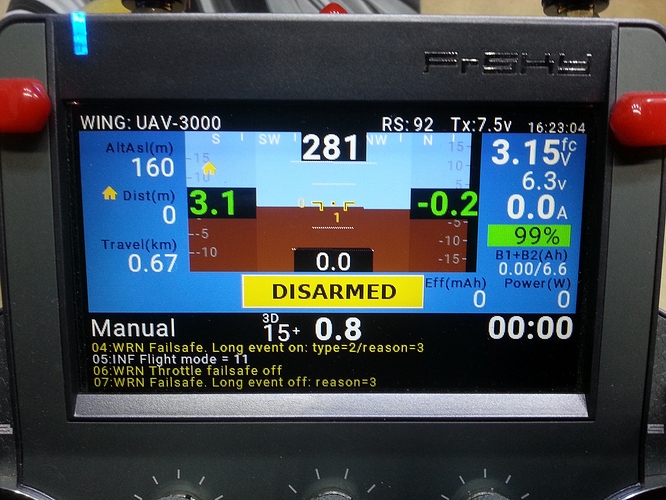 Hi Colin, the GPS sensor is missing, you need to do an “OpenTX” sensor discovery.

The radio is not receiving GPS coordinates from the FC, 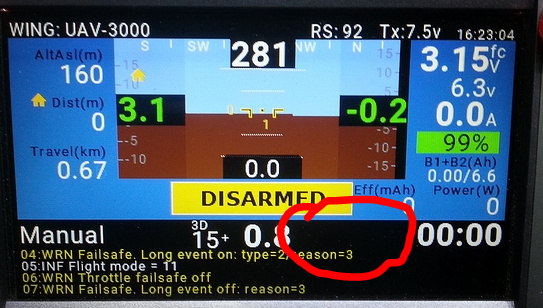 Hi buddy i did and its in the list 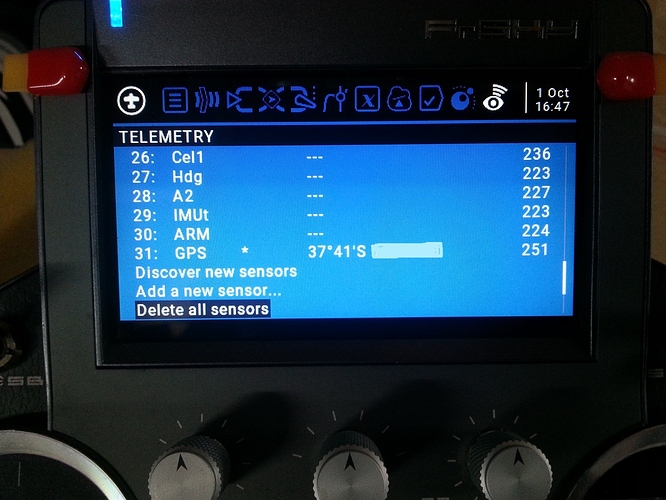