$50 Skytraq RTK receiver has anyone used it?

F9p is way out my budget but i found these, has anyone tested them before ? 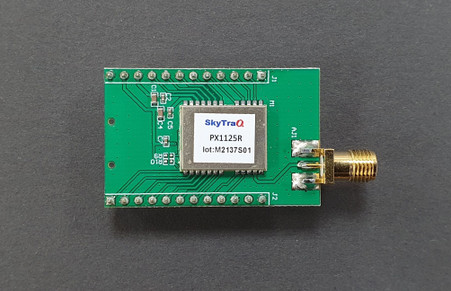 No experience with that one. I’m of the mind that you do get what you pay for with the F9P - sensitivity is really impressive.

However, I’m no stranger to budget options, and if this one is reliable enough to get a fix and take corrections on any given day, it would be a nice option for a build where the utmost in precision and acquisition time weren’t critical.

Im just looking at them more for experimentation, if it was something commercial I wouldn’t hesitate to get a F9P but i dont mind taking a gamble on it, it might turn out to be a reasonable option for budget builds even if it might take some additional shelding measures to get a stable lock.

there are really only 2 rtk receivers for reasonable money and thats the skytraq and the f9p so it would be nice to at least find out if the skytraq is viable for vehicles.

Did @kalai1219 ever get his to work? Thread ended with no resolution. The mediatek chips have been around for a long time and always poor performance from what I recall.

@dkemxr
I was not used RTK gps its normal gps from Skytraq manufacturer from Taiwan.

it apparently does work, there is a project here using it for tractors, I suspect its just going to be a matter of finding settings ardupilot is happy with.

PX1122R /F9P + ESP32 + TRIMBLE, TOPCON, John Deere . Basically the PX1122R/F9P is not manufactured to be compatible with TopCon and Trimble devices. Although the PX1122R/F9P fully supports the late…

I’ll be interested to see that. Free Ntrip service here.

I am going to order one tomorrow, it would slash the price of an rtk setup if it can be made to work with ardupilot.

I ordered one of the RTK modules, just a warning, if you’re in Europe you will pay a lot for shipping. it was $50 for the module but shipping was $60 and il probably need to pay another $20 in tax on top of that when it gets here. so its not as cheap as it could be unless someone can find another distributor this side of the pond.

Which antenna did you choose?

I havent ordered one yet, Im still looking into options, this is the first one that got my attention: 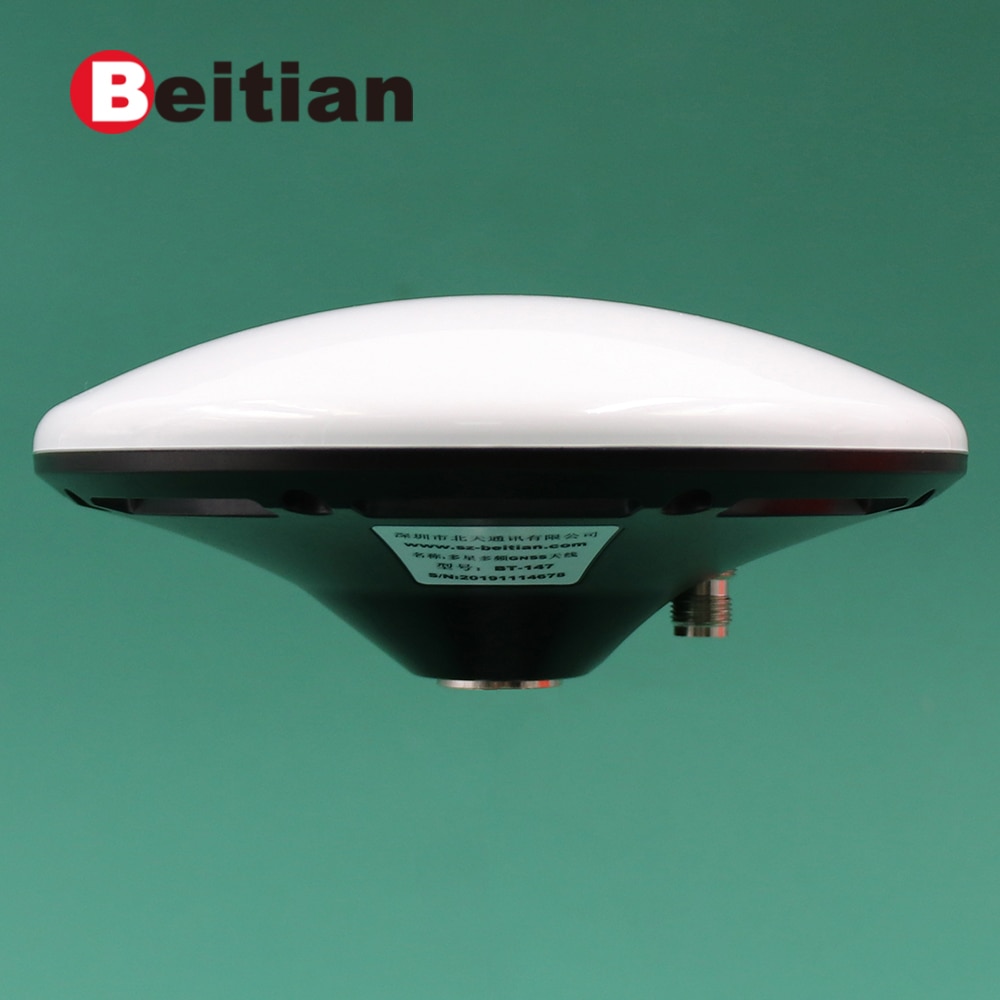 I know there are a lot of very high quality antennas out there but almost all of them carry a high price tag so if you know of a cheap antenna with decent performance let me know, This antenna is almost 50% more than the RTK receiver itself and thats still cheap for a decent GPS antenna.

The basic ArduSimple mag mount antenna is about the same cost as the GPS. I’m not aware of a cheaper alternative.

What antenna do you use on your mowers? I was looking at the large survey grade one for the rover since im not weight or space constrained.

I use the big survey antennas, but I have used the smaller mag mount ones with a good deal of success as well.

I will probably get a survey antenna to start with but i will probably buy and end up testing a bunch of gps antennas to find the cheapest one that works. I dont care how it looks so even a bare antenna with a wire coming out of it will do as long as its cheap enough and does the job, il probably test a few regular GPS antennas plus a few random antennas like these. 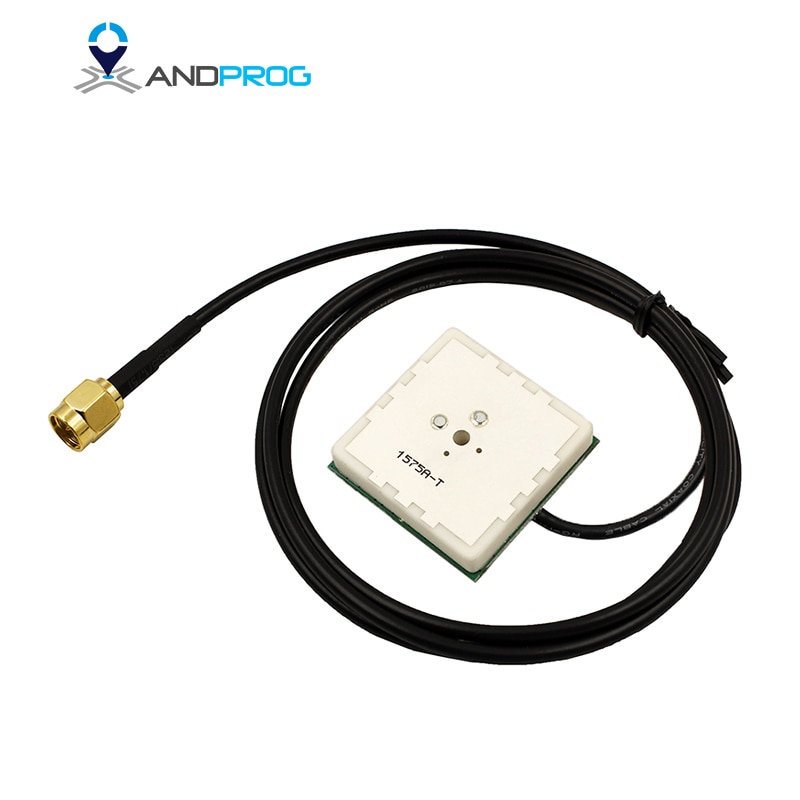 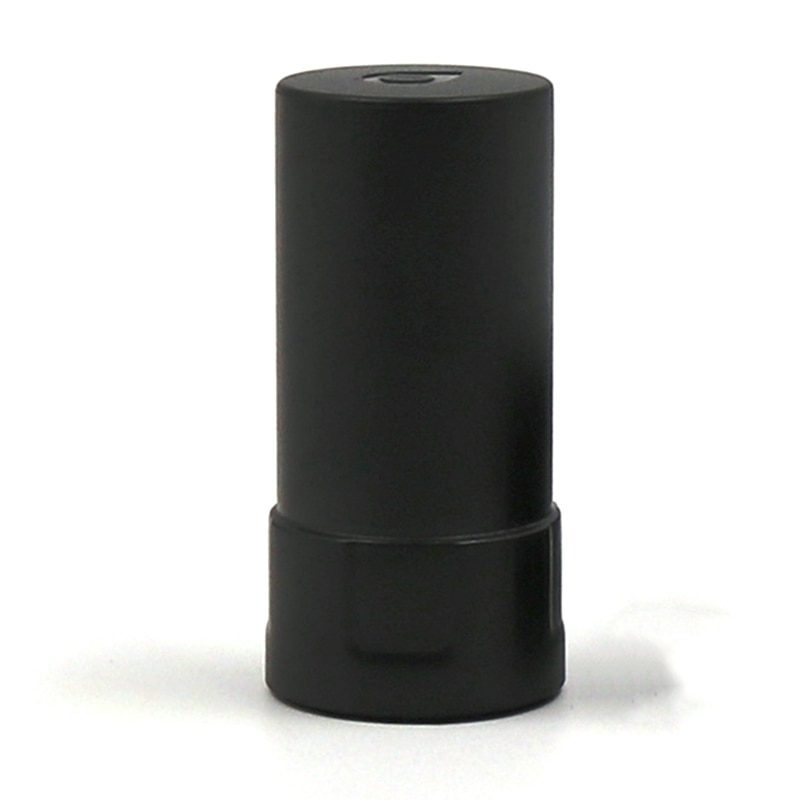 That cheap helical one seems promising. The expensive versions are very good. If that one has reasonable sensitivity, it’s a great budget option.

I ordered this antenna to get started. il probably get a helical next and stick it on the boat. 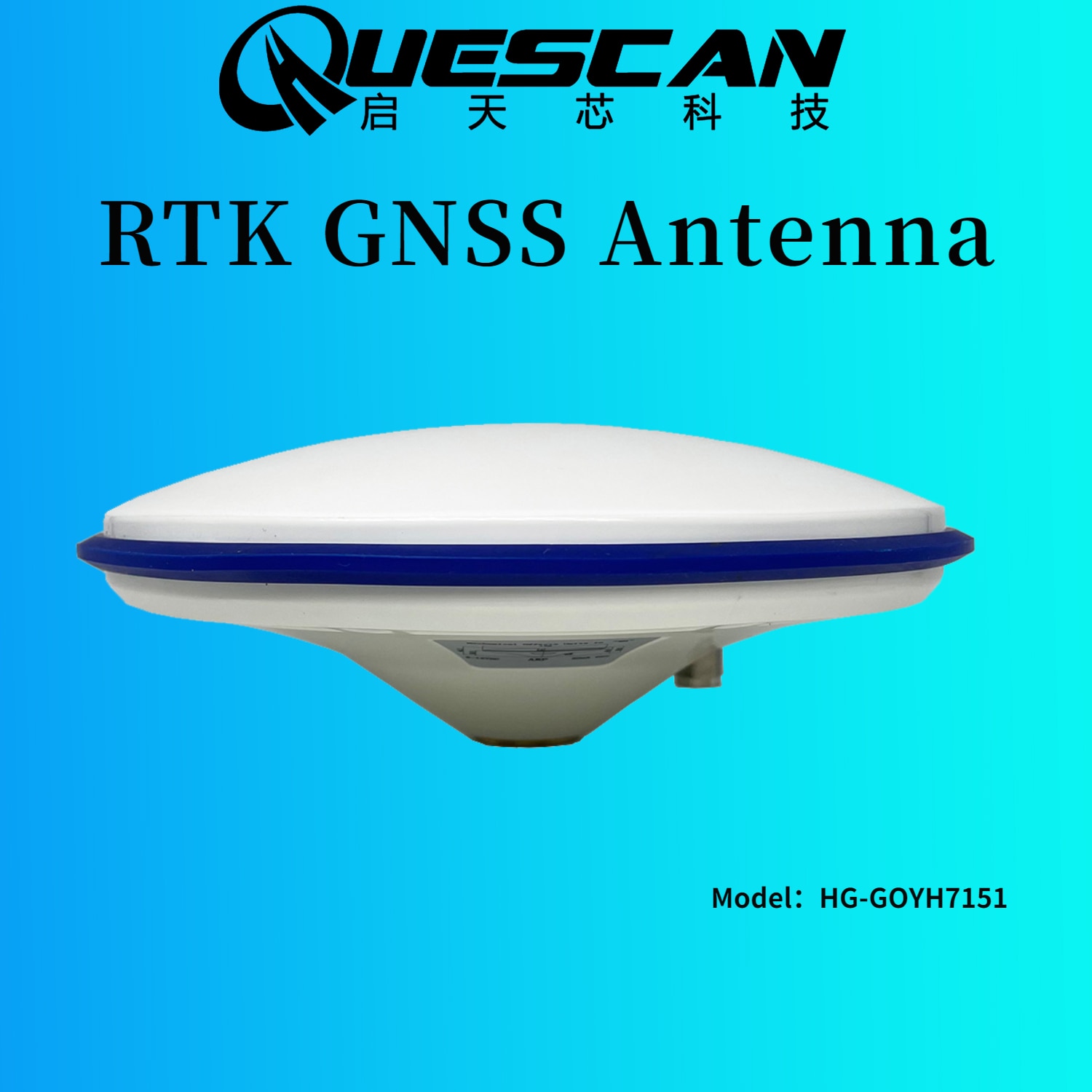 I have been doing some digging and im not the first person to test this GPS module with ardupilot, there have been a couple of people that have tested versions of it over the years and got it working but I think just a lack of documentation has stopped it being more popular. 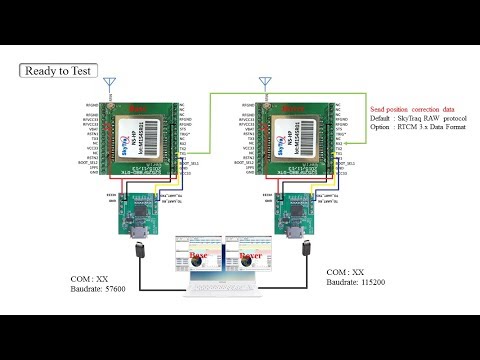 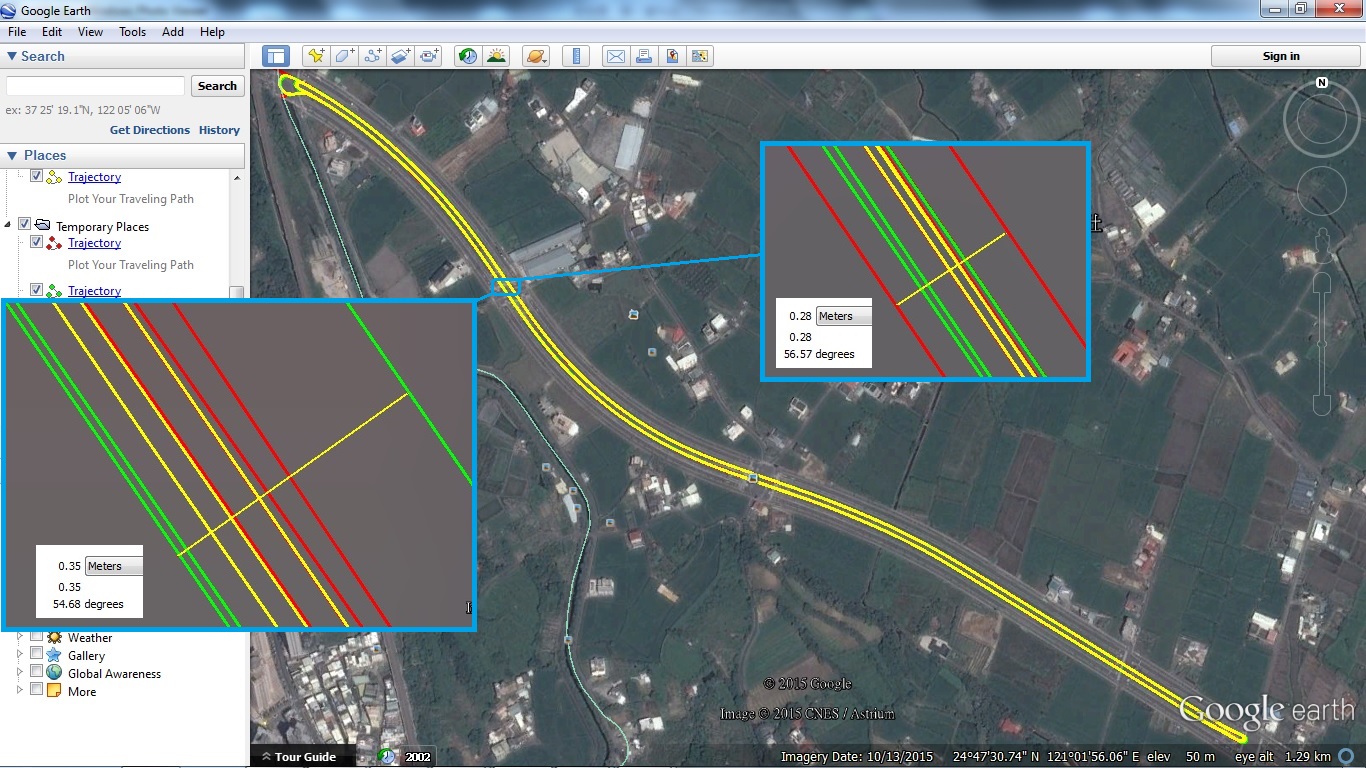 Holidays Greetings! There is much interest in seeing demo of our $50 pre-order NS-HP RTK receiver on a quadcopter, so we tested last week on a less windy day (with up to 4.5mph wind). A compass module and 5Hz version of NS-HP RTK receiver replaced...

Tested the 1120R and 1122R modules briefly and can confirm they are just as good as the F9P. And they are in stock

. Tested with RTk as well - all works.

My receiver has arrived! Its not as big as I thought it was, Will be a couple of weeks probably before i get the antenna.