What happen if Radio Rx fails during fly? near crash a new airplane

Today We where doing all checks near to take off with a new airplane, then the Rc died, Mission planner indicate NO RC IMPUT, and servos didn´t respond anymore, no RTL trigger, I understand that this occurs for safe, to avoid people to fly without a Rc radio but , what happen if this issue occurs during flight?, if FC doesn´t have Rc imput anymore, It´s stop all response and crash?, It´s possible to avoid this during flight?
This guy was near to crash today GLUP!!! 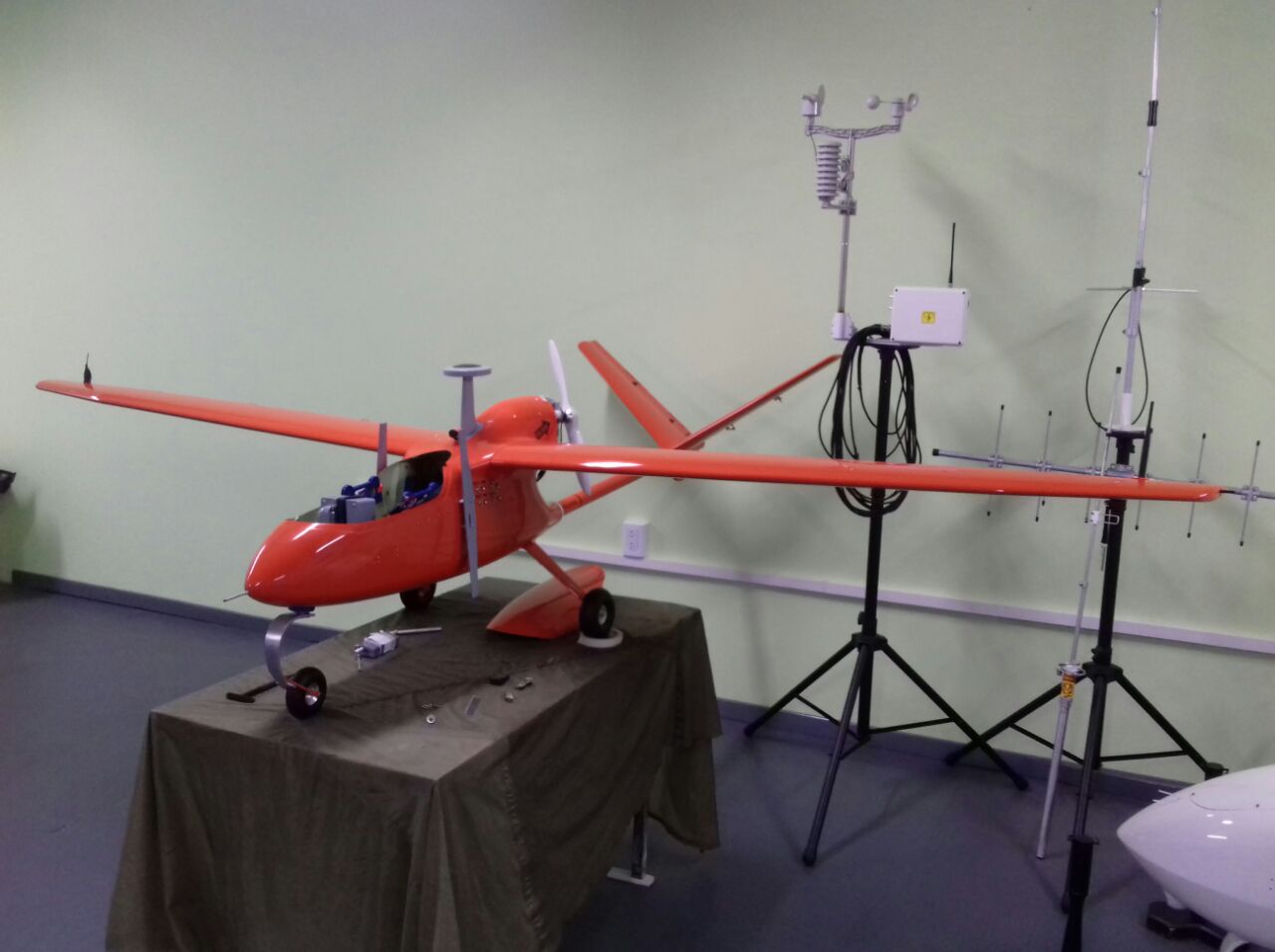 Apparently, when that happens, you may take time to read about and configure failsafes like FS_THR so you don’t crash twice

That works if you lost signal but not if your radio rx died, if you try to fly without rx you can’t, you need an rx connected,

Sorry. In that case , if GCS connection was lost, use FS_GCS if GCS connectionwere ok, only Mission Planner failed, switch to MAVProxy of Qgroundcontrol for such missions. Windows should not be used for anything that needs to work.

on second thought, I 'm not sure I understood you right, are you flying with RC radio, (that died) , and/or GCS with joystick, or only AUTO mode ?
RC radios are not supposed to just die, you can add rc control over telemetry for redundancy, or plan with autoland.

We where flying with radio control as usually, all was working as normally when test at the ground from some time but at a moment, a mission planner alerts and servos stop response, the receiver didn’t work anymore, is the first time I saw that, It’s a Thomas long range receiver.

what happen if this issue occurs during flight?

Try to simulate it. I usually unplug one of the three wires to the motor to be safe from the prop but still get feedback what the motor wants to do. Arm your plane and walk away from ‘home’ otherwise ardupilot doesn’t trigger FS RTL. When far enough away pull the cable from Pixhawk to Rx to simulate dead Rx and check what happens. Try all your flight modes.

ok, in that case, FS_THR handling should fix your situation. - and how/if you can auto land would depend on the mission you planned, og if you have a joystick setup.

Thank’ . I’m going to try to simulate unpluggin it test and report.
The pix2 looks working but like something like a fuse was damage in ppm port because now doesn’t recgnise a new receiver

Sometimes it is not as bad as it looks and you just need to exchange a cable, or reinstall the firmware or make sure the Rx really puts out PPM on that port…