I want to have a mission fly like its writing a word, and if possible in cursive. I have done simple letters before (like picture below), but I would like to step it up a notch and have more waypoints and done cleaner. The problem is the freehand nature of adding waypoints (specially with text that can be any orientation on the screen) 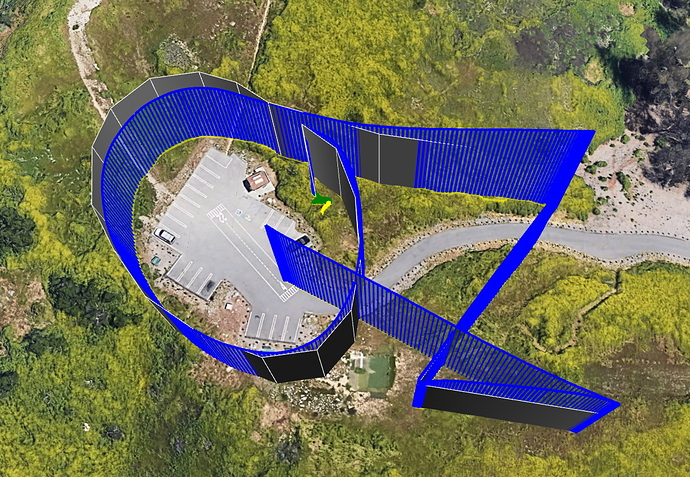 One idea, if I could use notepad and write what I wanted, then overlay it on MP, I could easily add the waypoints by tracing the overlay (adding way points along the text), is one idea.

I would think someone has done this before, I did it ~7 years ago with APM FC, but it was crude and the AC code back then was not as good…

Maybe another GCS can do it?

MP can generate text via the autowp > text option. but would need to be rotated externally

Thanks Michael, just tried it, looks great, need to play with it some more. Any pointers how to rotate externally?

Michael, what an extraordinary feature!

I want to try this where I fly: 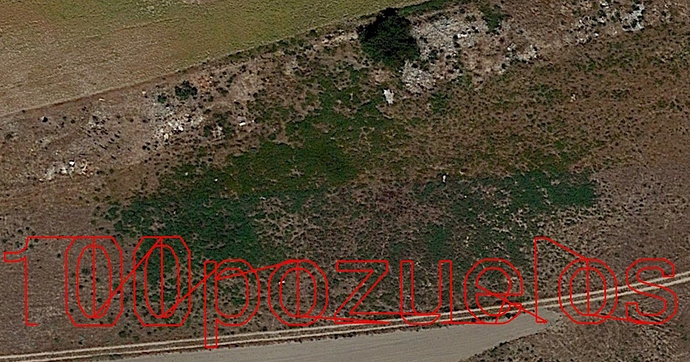 how to rotate externally?

Think in spherical coordinates: given a center (latitude, longitude) and given a point, calculate the GPS coordinates of that point rotated R degrees around the center, generating the formulas for this operation.

@ Webillo
Thanks for your reply. That sounds above my pay grade

Maybe someone could create a excel sheet that could enter the parameters (center, rotation, waypoint data)

I added a PR to Mission Planner, which adds rotation as input parameter for AutoWP/Text.

This is very similar to an application I’m considering. I’m involved with the development of an AHRS to help a bobsled coach evaluate the performance of the athletes/drivers. I think that a model aircraft could be a good test bed for the AHRS if it could be programmed to fly a highly dynamic course similar to the path of a bobsled track. A bobsled track takes about a minute to complete with 15 to 20 turns. The bobsled reaches speeds of about 80 mph with g-loads up to 5 gs in the final turns. Any thoughts will be greatly appreciated.

My flying background is only LOS (very little fpv). My 3+ year old LOS quad accelerates at 9G’s and corners at 15G’s, does 84mph on 4s and 105mph on 5s. The new lightweight quads are doing 15G’s acceleration, (cornering is past the limit of the 16G ACC) . I think they would be capable of taking on that challenge. One problem I see is AC is quite a bit behind the 5" prop preformance quads (compared to betaflight acro mode control and stability). Although, a bobsled run is not a very tight track relative to what a preformance quad can do, so it might be just fine on AC.

FYI, there has been some autonomous drone racing challenges, I think this maybe different than what your thinking/planning (because they use cameras for correction instead of just a waypoint mission), more info here. 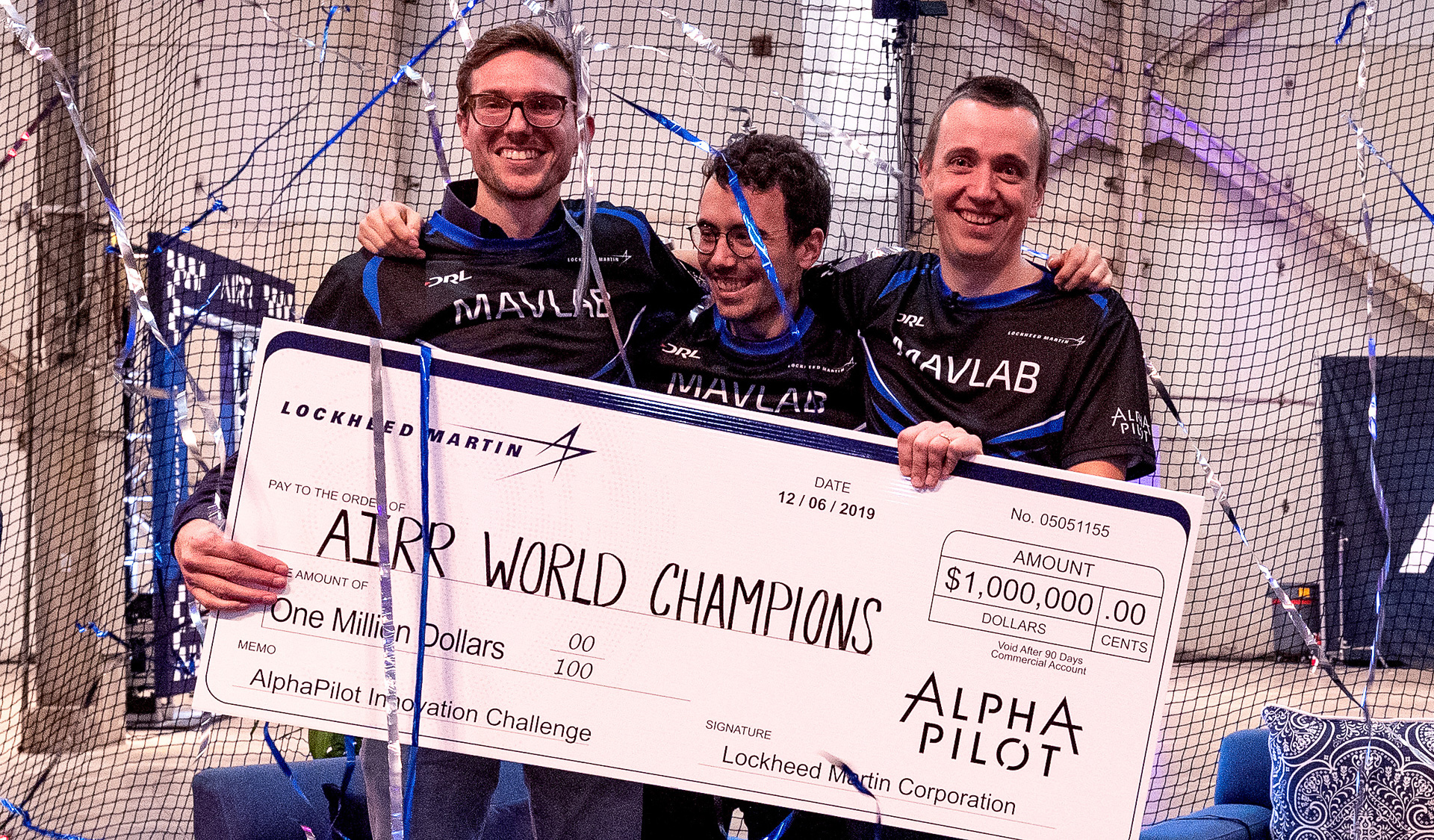 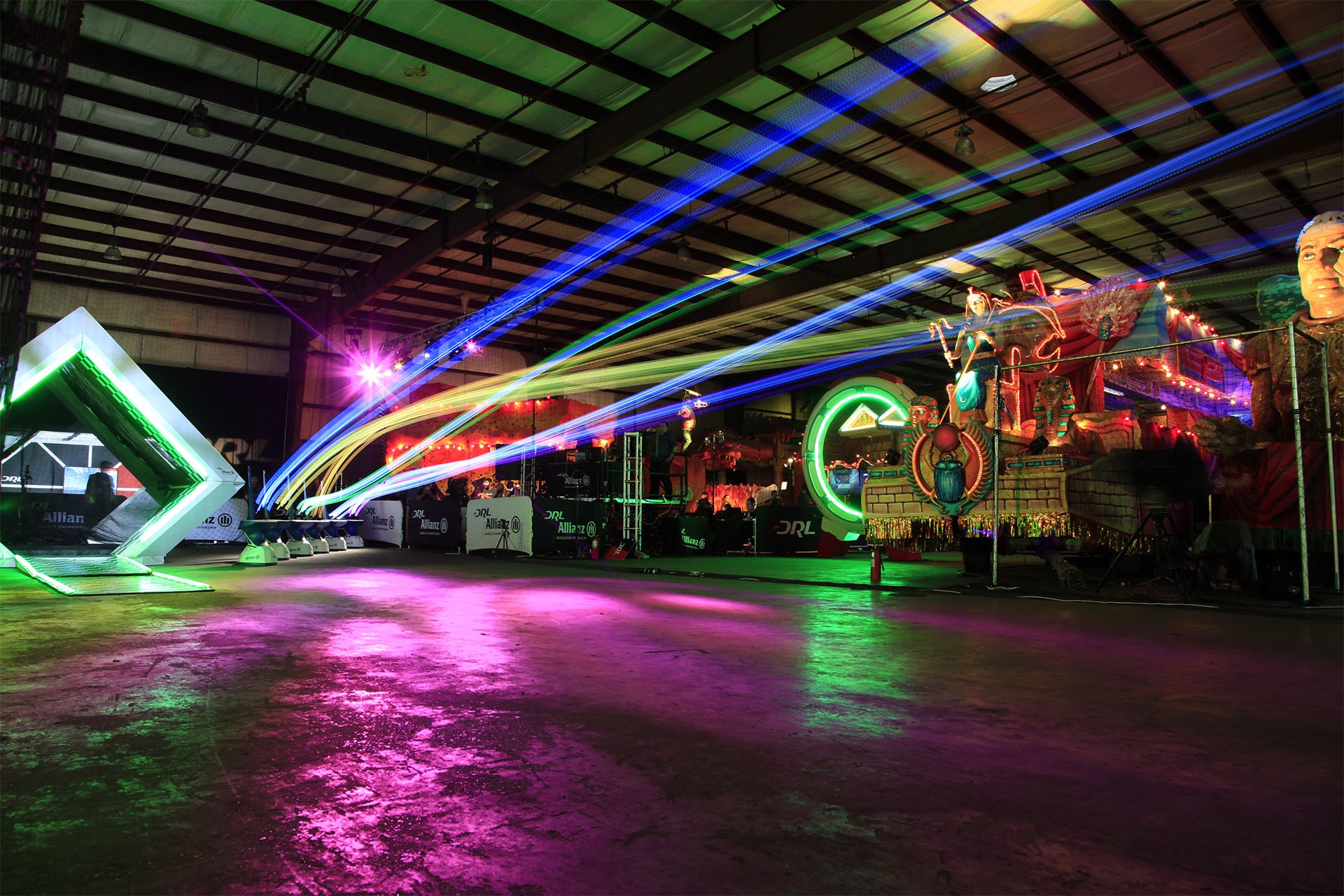 The Drone Racing League (DRL) will host a series of races and competitions where autonomous drones will try to beat a professional drone pilot. Teams of university students and other drone enthusiasts will be invited to compete for more than $2...

Thanks for the information. My background is in fixed wing RC so I’m leaning in that direction. I know quads are much more maneuverable although I wasn’t aware that they could execute such high-g turns.

My biggest concern though is if the quick succession of so many turns is within the capability of the control system. I’ve seen videos of autonomous missions and it seems like they have a lot of short term corrections.

Mostly it’s that I haven’t found anyone doing anything close to this so I’m wondering what the scope is of the new ground that I’ll need to plow. Thanks

I want to try this

Trials 1 and 2, both 4K. Note that speech was accelerated for second one, but not enough.

I’ll try this shortly (parallel to road) with yet faster speech speed: 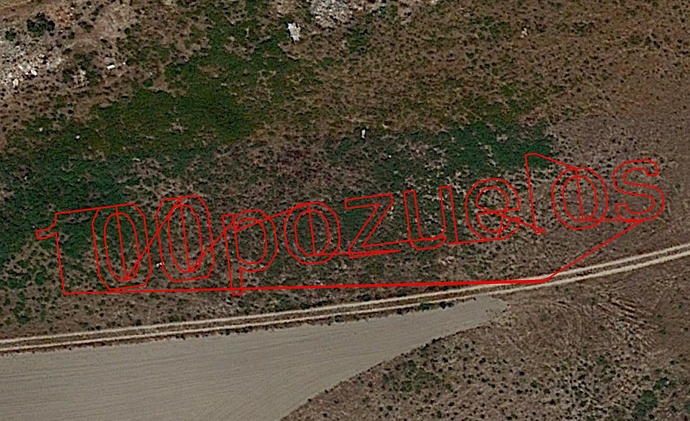 @Webillo try installing these fonts
https://www.cambam.pixelmaker.eu/Cambam/Aide/Plugins/stickfonts.html
mainly no 3
this is the font this feature was designed for.

Thanks. Since I was getting a result, I didn´t care.

However, after having done this, I see that trajectory is smoother but waypoints more than double, so the lady speaking is going to throat: 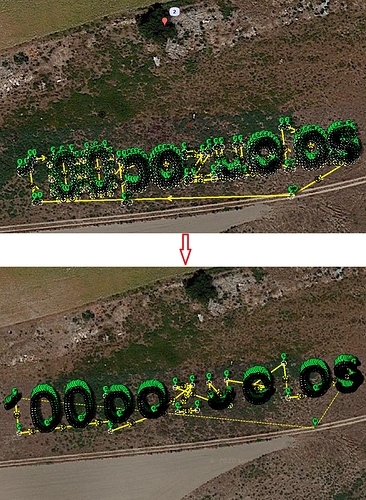 What parameters can I play with to tighten up (or loosen up) the text? (waypoint radius and?) 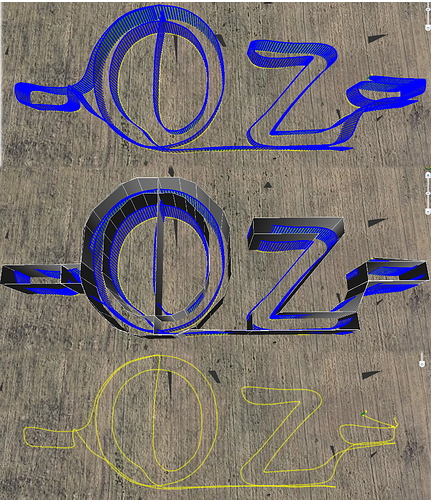 Michael, what an extraordinary feature!

A variation of this could be placing the text waypoints on a vertical plane, which can be done simply as follows:

The result can be plotted on http://plot.ardupilot.org (see this and this), but this method can be ideal for smoke devices. 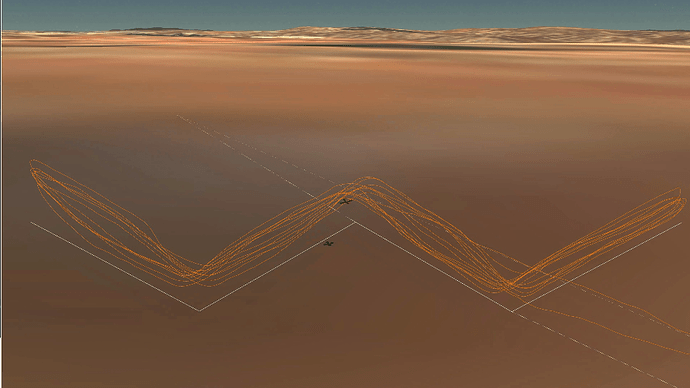