I am trying ArduCopter having mainly used Betaflight previously, and am trying to get a VL53L1X working on a Matek H743 Mini board using the latest firmware. I have connected a Matek M8Q-5883 to the I2C line via a breakout board and this works as both compass and GPS. I have also connected a VL53L1X to the I2C breakout, using the settings given in the rangefinder pages. Whether or not the compass is connected, the rangefinder works accurately up to between 20cm and 40cm, before stopping reading and losing connection. At that point I get a message saying Rangefinder 1: No data, which then disappears if I move the sensor closer to an object, where it starts reading again. I have tried the sensor on an Arduino without any problems up to in excess of 2.5m.

I realise that some data on my configuration is probably beneficial, but am unfamiliar with the software, so please advise if file-logs would be useful.

what do you have yours set to?

I have now tried with setting 28 and get exactly the same behaviour. For my own sanity I have now checked with iNav instead of Arducopter and it works fine.

what module is it your using specifically.

It is a generic copy of the Pololu board, Amazon link is here: 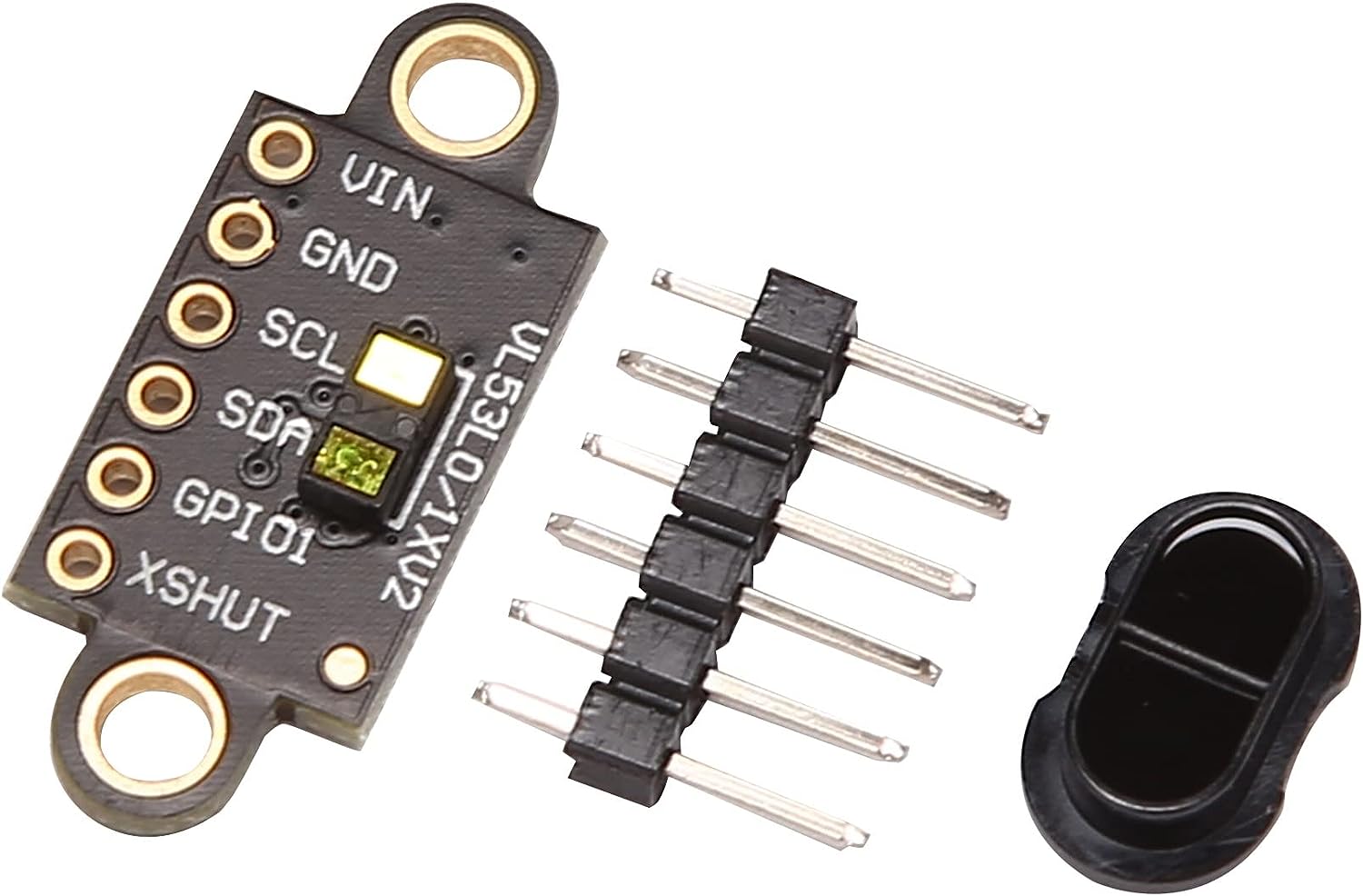 Hacbop Description:The VL53L1X is a state-of-the-art, Time-of-Flight (ToF), ranging sensor, enhancing the ST FlightSensee product family. It is the fastest miniature ToF sensor on the market with accurate ranging up to 4 m and fast ranging frequency...

not the most expensive part, but it does seem to work on other systems.

We’ve had some not-so-great experiences with this sensor working with the Matek H743 slim, and in our case we weren’t able to get stable readings beyond 1m or so. A viable and more reliable sensor that we ended up using was the Benewake TFMini Plus, which works well to about 4m.

I have some VL53L1X lidars but i havent tested them with ardupilot yet, i wont be able to for about a week. If like you say its an issue with just ardupilot then we should bring it up with the devs to look into.

Thanks, I have ordered a Benewake sensor and will try that, but still odd that the VL53L1X works with everything else.

Thanks, it does seem to be an issue with Ardupilot rather than the sensor.

I am experiencing a much similar issue: Ardupilot I2c devices not communicating after address change - #2 by manbehindthemadness I am also beginning to suspect the issue is in Ardupilot and not my support code.

I have a vl53l1x and it works fine on ardurover. So you might have a faulty sensor.

I would have assumed a faulty sensor, but it works fine with iNav and on an Arduino, so the sensor seems to work fine on other software. Having said that I changed to a Benewake TF-Luna, which worked fine straight away in Ardupilot.