looking for someone to look over our parts list for a project due in 3 weeks! FYI we’ve ordered everything on this list already…but still we’d need some help!

We tried to find arducopter hexacopter kit but could not find any (sold out or in Europe). So our last resort was to buy parts separately, due to our deadline. I’m sure we are missing some connectors and parts, etc. any help is appreciated!

Note: we’ve been lurking on a lot of forums and I know everyone recommends a quadcopter as a first drone build but please don’t tell us to build a quadcopter!

Hi, it’s an excellent choice for a first UAV. According to the amazon link for the ARF kit you’re getting old versions (E300) of the propulsion unit, but it’s still an excellent kit.
You don’t need a custom mount for the pixhawk, it comes with vibration foam which works very well. You can only use it once though so you might want to get something like this:

This is a set that allows for the vibration of the motors to be dampened for the flight controller of the copter.


These plates separated by rubber balls work very well for anti-vibration.
The pixhawk works perfectly for hex as well as quad.
Any decent lipo charger will do you, I would get one with as good a power supply as possible in case you want to get bigger batteries in the future. If you start carrying a payload you might want to go to 4s battery.
The major thing you seem to be missing is a tx/rx (ie radio control) kit. I would recommend a Taranis, it comes with the X8R receiver.
Good luck!
davyg (David Garrett) July 26, 2016, 4:48pm #4

get a few more batteries… give you more flying time…

I am most confused about the Tx/Rx setup. Originally I had assumed I would not need radio control kit if I had telemetry kit and autopilot, but then realized I needed a separate control board for the ESCs since the Pixhawk doesn’t have that. I’m unsure of which control board and receivers to buy if I do not want a remote control.

If I am looking to control the drone with just gamepad/keyboard, do I still need a Tx (remote controller)? I was hoping to just use the pixhawk software to assume keyboard/gamepad control. If that can be done, what parts do I need?

@eelz I’m not sure what you mean by control board for the ESCs. The power to the ESCs comes straight from the F550 (which is a power distribution board as well as a frame). The control (data) lines from the ESCs plug straight into the pixhawk. So you don’t need anything more than the ARF kit you’ve got.
The telemetry is useful as it gives you realtime data and control on your laptop/tablet. It is possible to control it solely from this, but very very very much not recommended, particularly if this is your first UAV. In fact I would go as far as to say it would be dangerous, irresponsible and almost without doubt you will lose the entire setup without an actual TX/RX setup - it will fly off and you won’t be able to control it in time with just a telemetry link. Get yourself a Taranis kit or something similar, that has the tx and the rx unit combined. They’re relatively cheap and easy to setup. Once you start flying you’ll understand why it’s absolutely necessary

And thanks for the heads up. It would make sense to have a back up controller, so we will get a Tx/Rx setup!

Actually, would you be able to check if this would be compatible with the Pixhawk?

Do we need this to hook up to the Pixhawk?: 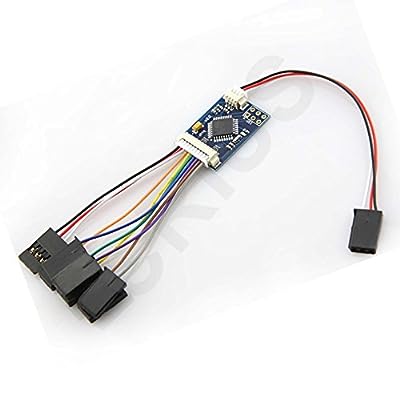 The PPM Encoder plugs into the PWM servo output ports of any R/C receiver and encodes them into a PPM pulse suitable for many autopilots (e.g. Pixhawk). Modifications to the R/C receiver are not neces ...

Alternatively, how could I hook this up to the Pixhawk:

I understand this could be another choice to omit the PPM encoder.

Actually, would you be able to check if this would be compatible with the Pixhawk?

Do we need this to hook up to the Pixhawk?:

The PPM Encoder plugs into the PWM servo output ports of any R/C receiver and encodes them into a PPM pulse suitable for many autopilots (e.g. Pixhawk). Modifications to the R/C receiver are not neces …

yes… I am using a PPM encoder from my FrSky D8R-II PLUS 2.4Ghz 8CH Receiver with Telemetery to my Pixhawk… also using a Flysky th9x transmitter…

You’d probably be better off getting an X series receiver unit, they talk directly to the pixhawk over SBUS and allow up to 16 channels.

Thank you all for the recommendations; however, I have settled with the Quanum i8 8ch 2.4GHZ kit: 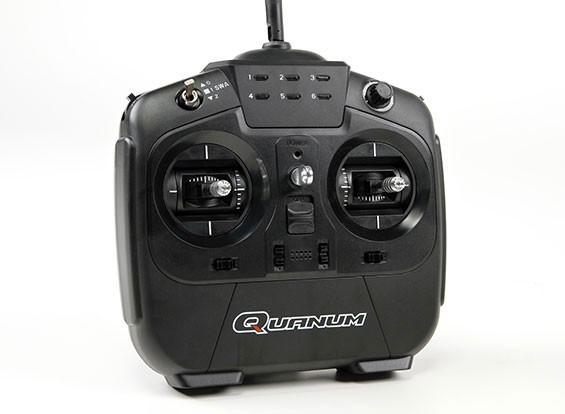 This was recommended to me on another thread.

With this kit, I do not need a PWM encoder and can just hook up the receiver to the Pixhawk, I believe.

Thank you all for the help on this thread!

You might want to take a look at this blog. It’s informative and helpful. 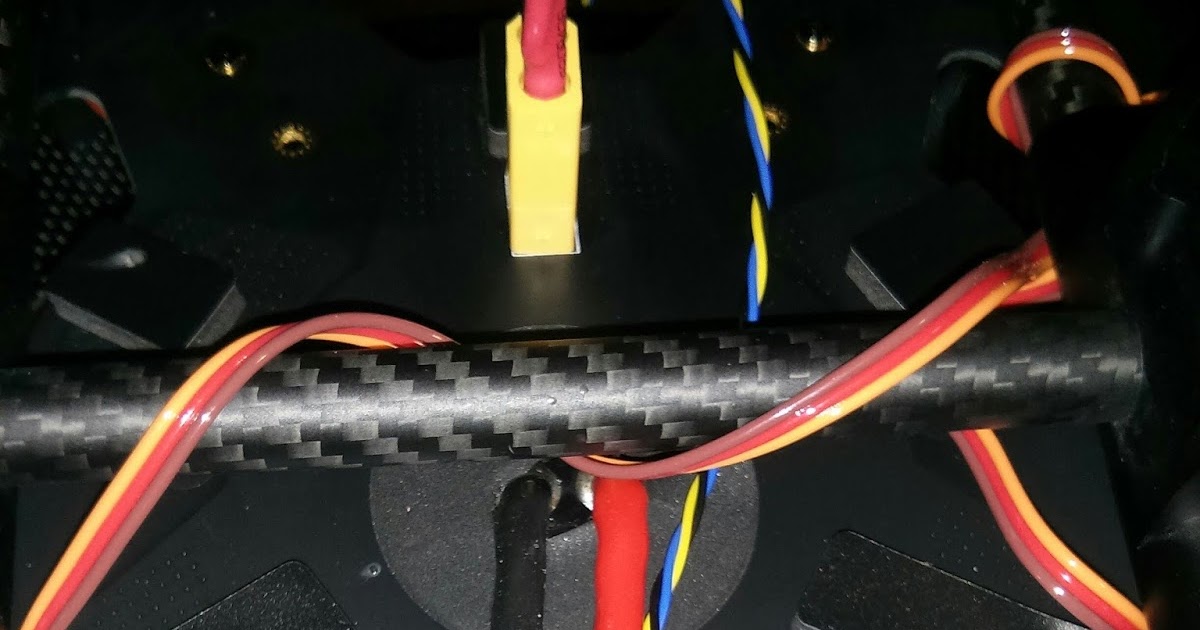 Hey there! It is time to perform the next steps in the build of a DJI s900 Spreading Wings hexacopter with a 3DR Pixhawk as flight control...