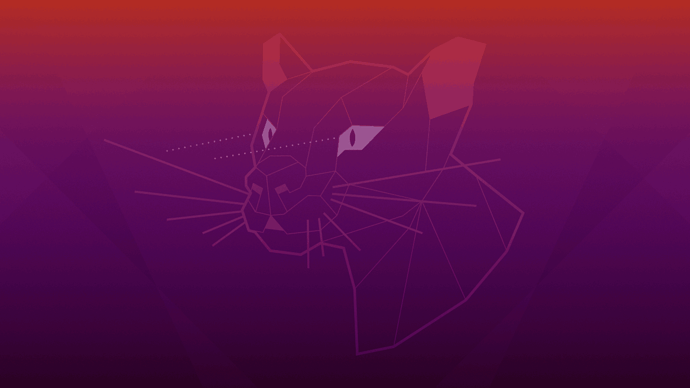 A small news to announce you that we officially support Ubuntu 20.04 !

Our installation script (install-prereqs-ubuntu.sh) has been heavily clean up and updated for this release without dropping support on old Ubuntu versions. You can also see that more comments and versatility have been added to be able to understand what it does and setup only the things you need. The default behavior isn’t changed and will install everything. We also fix some minor configuration issues, and you should see some compilation speed up for STM target like CubeBlack or Pixhawk1 since the ccache configuration has been corrected (see my previous blog post for brief explanations Speeding up compilation)

This version won’t bring anything new for ArduPilot. But you must be aware that Python2 was dropped as default python interpreter. Thus, Python3 is the default on 20.04. Hopefully, most of our tools are working on Python3, so you won’t notice it.

On other news, we have updated the docker image for development we provide for faster and simpler development.
The image has been update to allow you to build all the firmware from Docker and use SITL. By default the graphic environment isn’t installed to reduce the docker container size to the bare minimal (or close to).
You can find the instruction on how to use the docker image here : https://ardupilot.org/dev/docs/building-setup-linux.html#id1 . If you want to use only SITL for cloud stuff or swarming with docker, please use the multi-stage image building. SITL binaries only have libc as dependency allowing you to have a minimal sized container for SITL testing ! I will show you some examples next week.

Another improvement is the installation of our Bash completion system on the installation. This allow you to use TAB key to have suggestion of commands on tools like waf and sim_vehicle.py. for those that already have setup their environment, you can still look into the install script how to setup the completion, or check my blog post about completion here. By default we only install completion for Bash, for Zsh user please check the blog post or Tools/completion/completion.md for instructions.

Good day, sounds good that we can use the new release of Ubuntu for compile ardupilot firmwares… awesome work

Great work by the Ardupilot team, as always.

Would the updated version of install-prereqs-ubuntu.sh be available in any of the upcoming stable releases (e.g. Plane 4.0.6)?

I will try to get it backported to each vehicule 4.X branch, but I need to unsure that it doesn’t break stuff.