An open playground for the test base 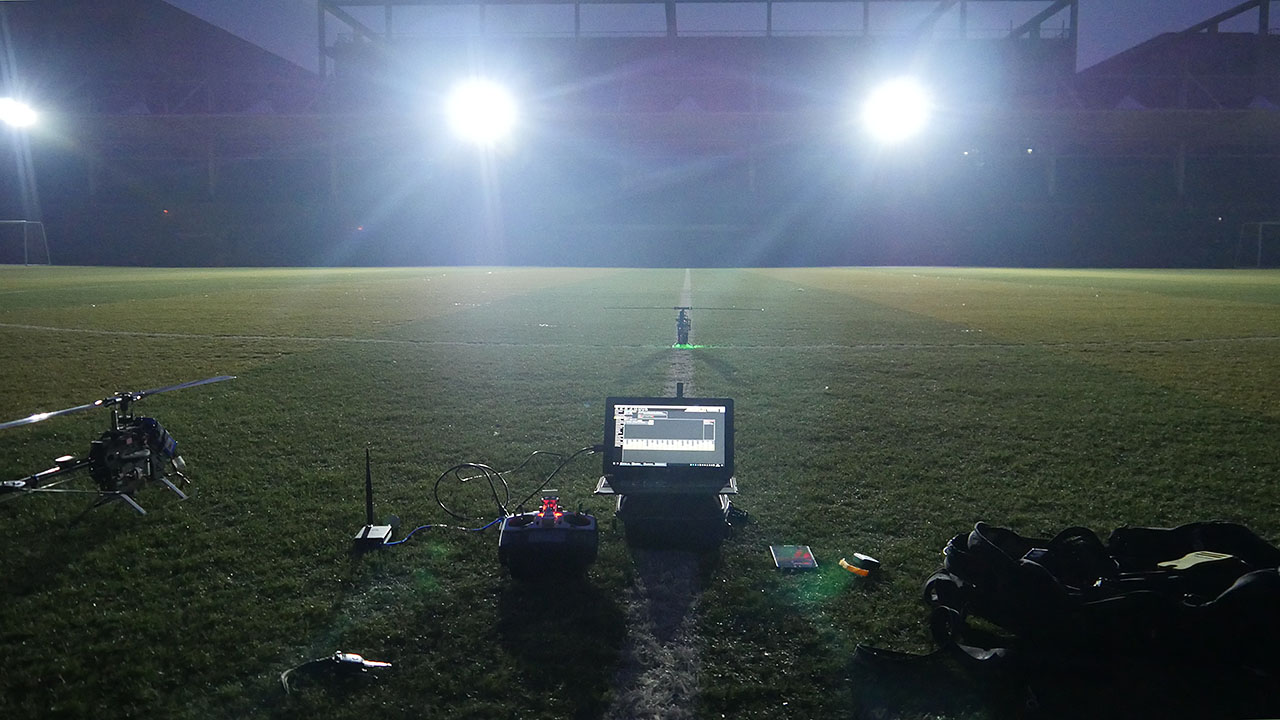 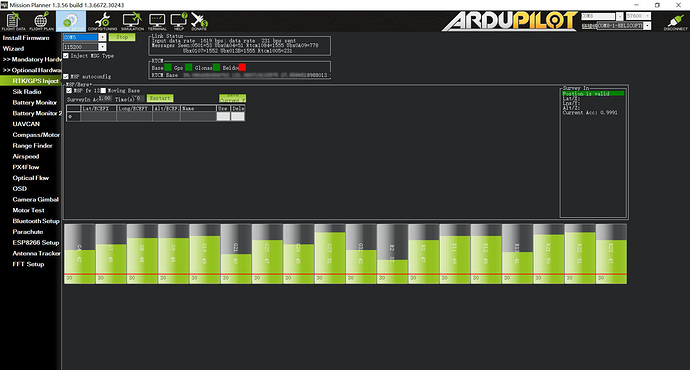 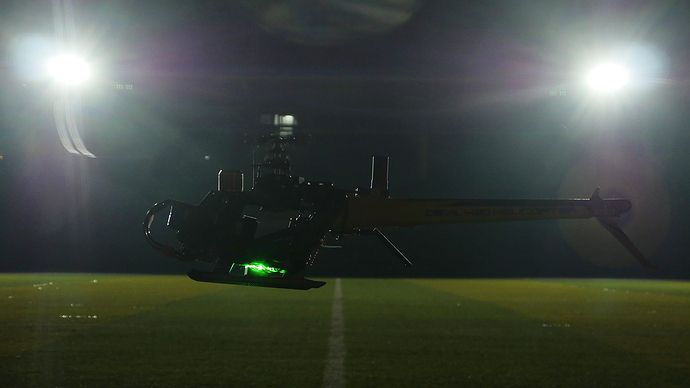 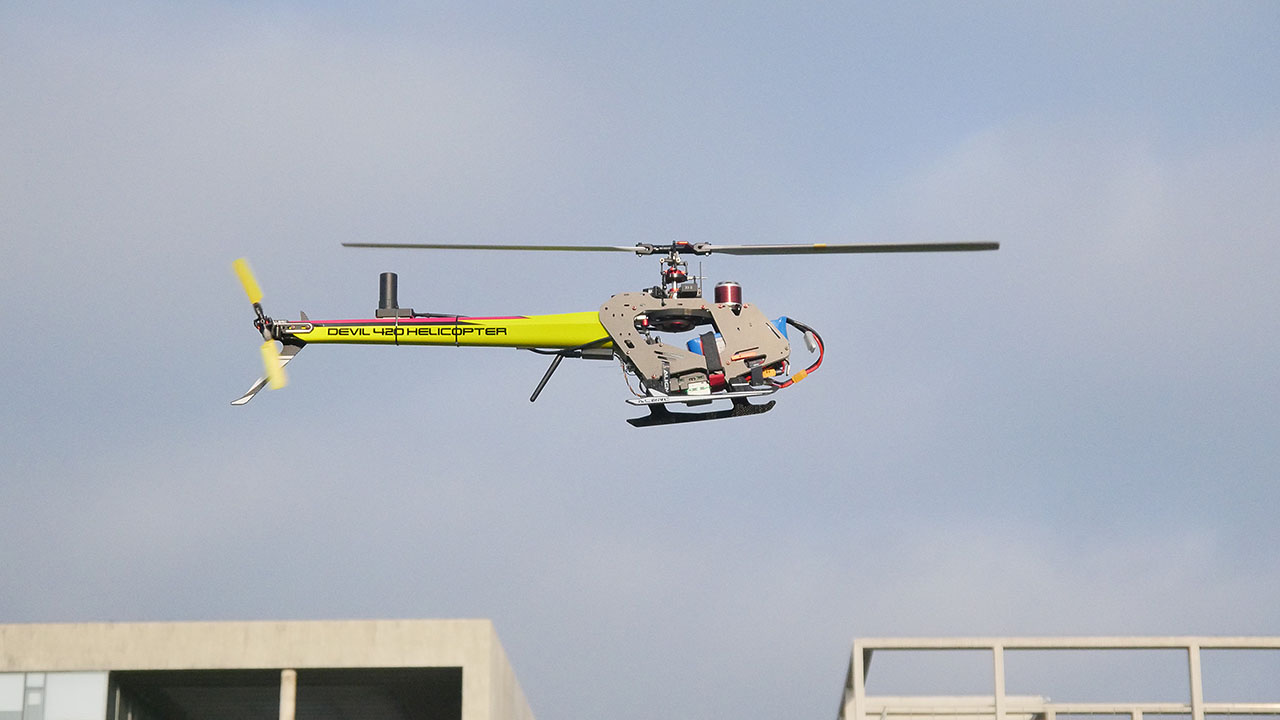 Edited an automatic waypoint task with the “CUAV” letter as the route, height 30m, and set do jump to 3 repetitions 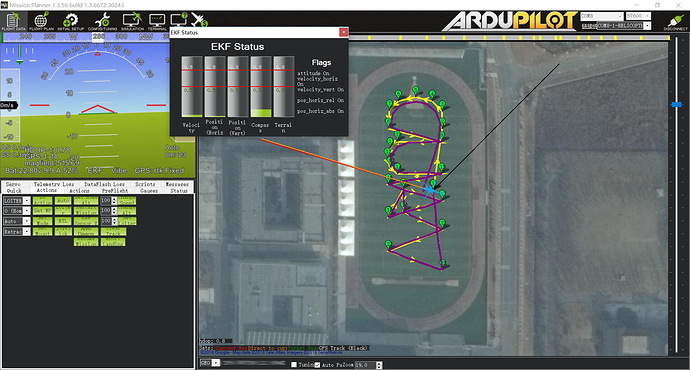 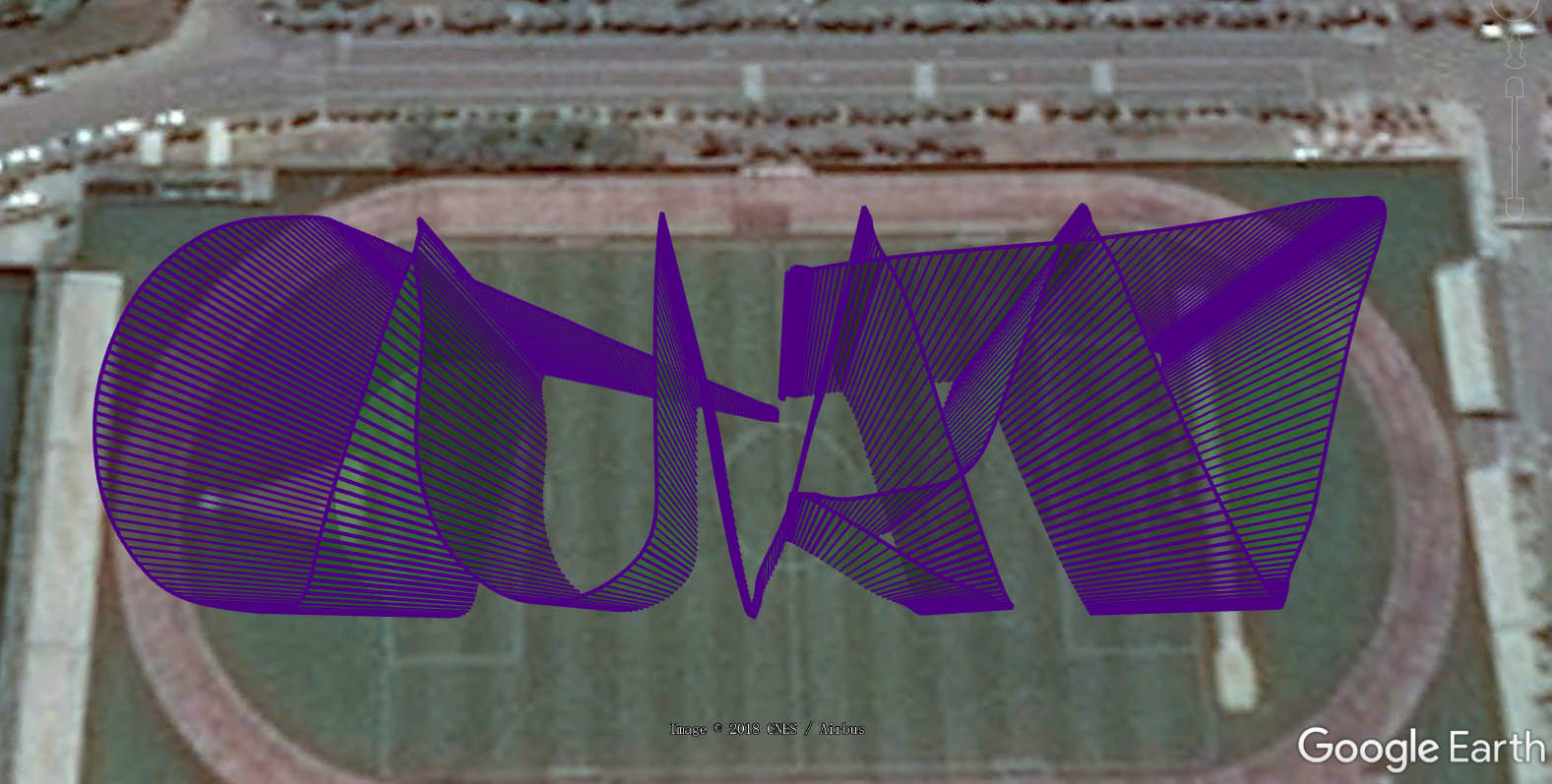 Another venue to test spline waypoints 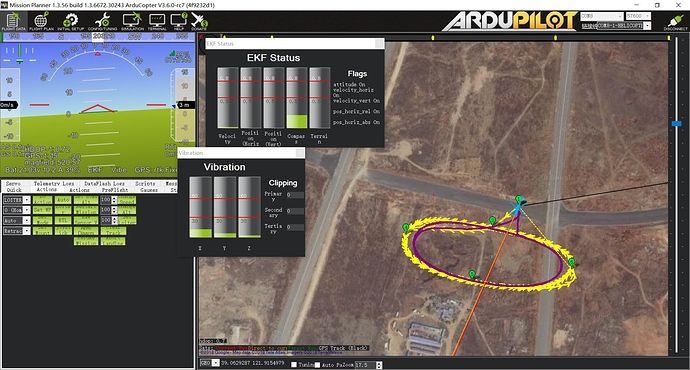 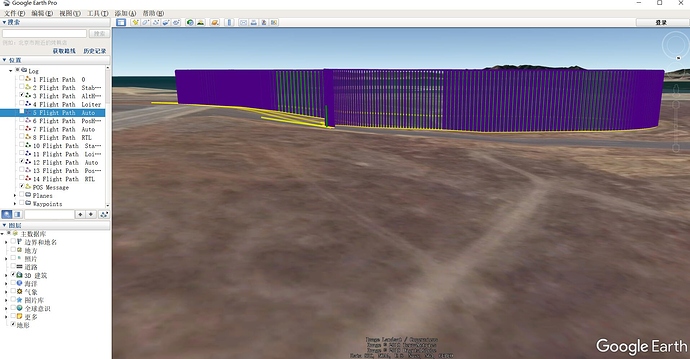 The adaptation of PID has been very fit!

The vibration control is also very low. As a helicopter, this vibration value is already very good.

Test the automatic waypoint again at dusk on the third day 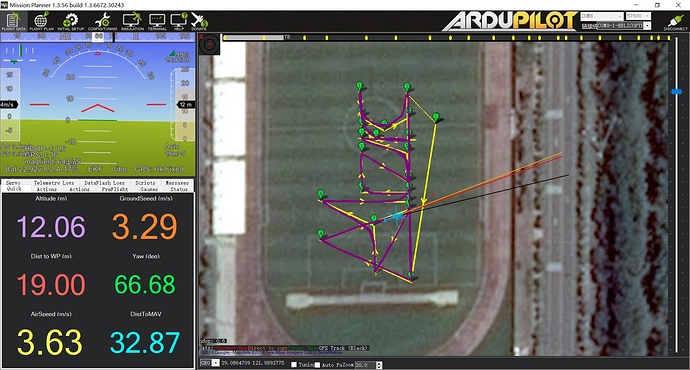 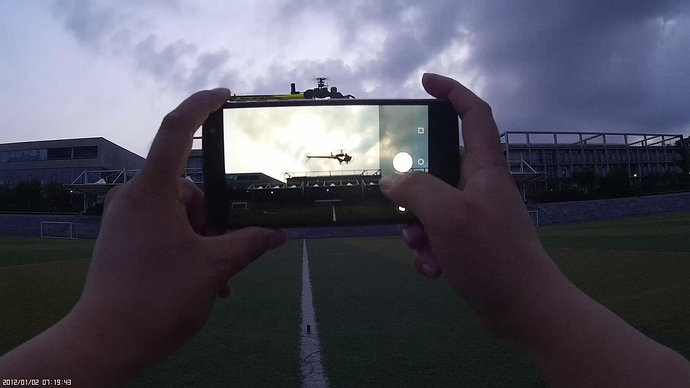 The accuracy of a set of Loiter hover test points for a complete battery, with a maximum offset of around 30 cm 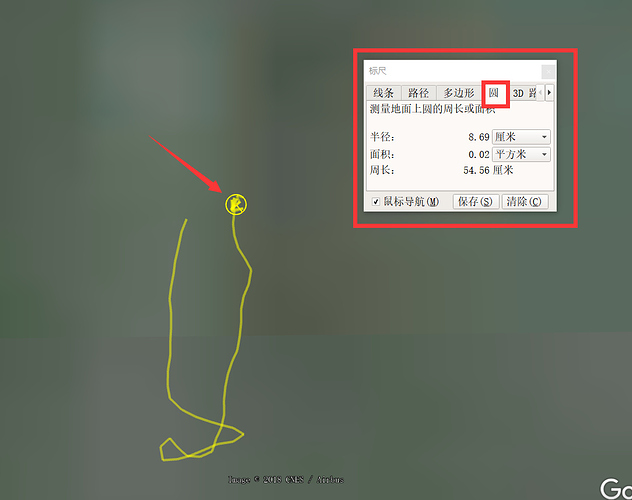 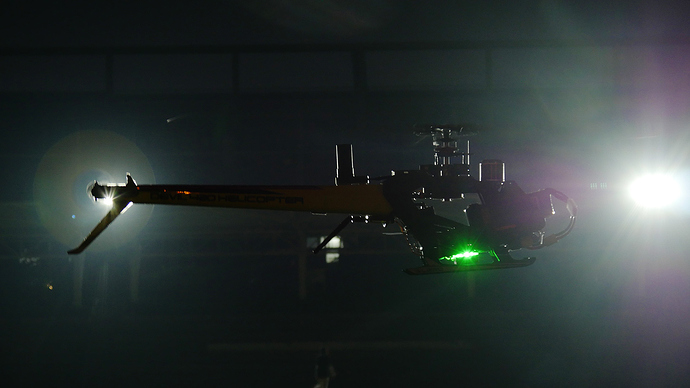 Yes, the vibration control and IMU consistency in the V5 is the best I have ever seen. It is the only controller I am using in helicopters since its release as a production version.

Hahaha, in order to test the accuracy of the horizontal position control of the RTK, so it uses a text-style waypoint to fly.

Later, the height adjustment sensor data was switched from the barometer to the RTK GPS. I did not expect the accuracy of the 3D vertical position of the RTK GPS to be so high, more accurate than the barometer height data, and much better than the single M8n 3D GPS. .