Hi there!
since the Toshiba LED used on pixhawk board, is end-of-life, can someone advice on a valid I2C alternative compatible with latest APM firmware release?
Thanks a lot!
a.

Got this one recently on amazon and it works: 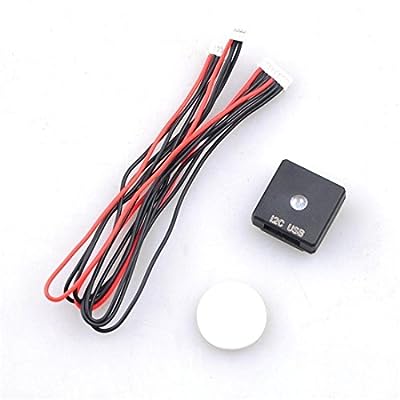 If the plug doesn’t go in to the socket all the way, look at the sides of it. I had to shave the key on each side to half the length to fit into the Pixhawk i2c socket. Other than that, both the led and usb work perfectly.

Thanks
I also have one of those but it has the same Toshiba TCA62724FMG at end-of-life.
I am searching for an alternative component already implemented into the firmware, because I need to design my own board
cheers
a.

i have implemanted a bridge to ws2801 leds with an arduino

this is an emulator of the toshiba led on the 3DR PixHawk flight controler family , creates a compatible signal for ws2801 leds [early beta stage] - finos2/PixHawk-i2c-to-Ws2801-bridge