Toilet bowl or not? Grtz from Belgium

After a year of non intrest, i finally found the courage to get into my quad again. Flight controller is Pixhawk (before APM 2.8).

Wanted to try my first flight today after upgrading from APM 2.8 to Pixhawk. But … the quad was very nervous and twitchy. Could not attemt auto tune.

A very hard toilet bowl effect. Or something like that.

Started in stabilize: quad was spinning clockwise an drifint away from me. Had to give it a bit yaw left to hold controll.

Switched to altitude hold: still turning clockwise and drifted further. There was hardly any wind.

Try to hold controll, but panicked.

Switched to Return to Launch. As by wonder, quad turned home safely en landed spot on, but it was still turning clockwise on it’s way home.

I thought ‘toilet bowl’ effect only starts in Loiter and not in other flight modes?

I definitely want this project to work perfect. Who can point me in the right direction?

Did not had this issue with my older APM 2.8 flight controller … 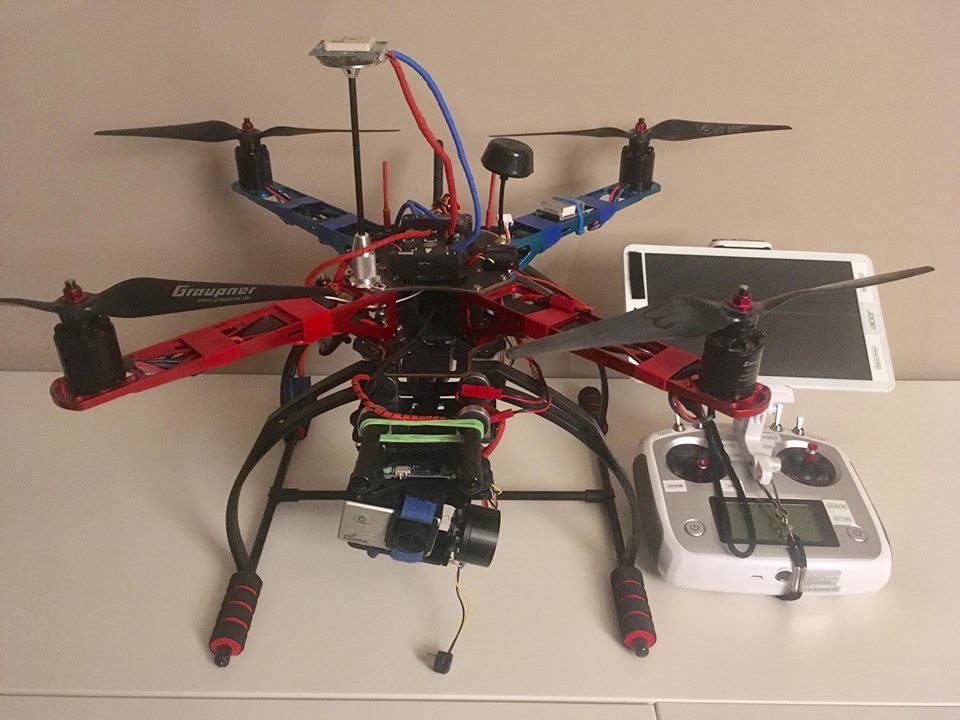 That’s not toilet bowling. Toilet bowling is better described as when an aircraft flies in an expanding ORBIT around a geographic location. What you are seeing is called a torque yaw.

Hi Oldgazer. Yep, i think you are 100% right! I examined everything and i noticed strange behaviour in de transmitter gimbal. On the Mission Planner screen, i saw the gimbal for the Yaw function was not always centering. Sometimes it was even drifting!

Strange. So i swapped it with a gimbal out of another transmitter … was a 15 minutes job.
Keep you posted for sure if this caused the problem.