To what extent is this ecosystem used in military cases?

Some issue has been weighing on me mind.
That too what extent is this ecosystem used in military cases?
Do the developers develop the program with full knowledge of this issue?

Every day I see images of military drones in the world, especially in the Middle East, that use products such as cube, pixhawk or mission planner.

You can see a video about this from this link 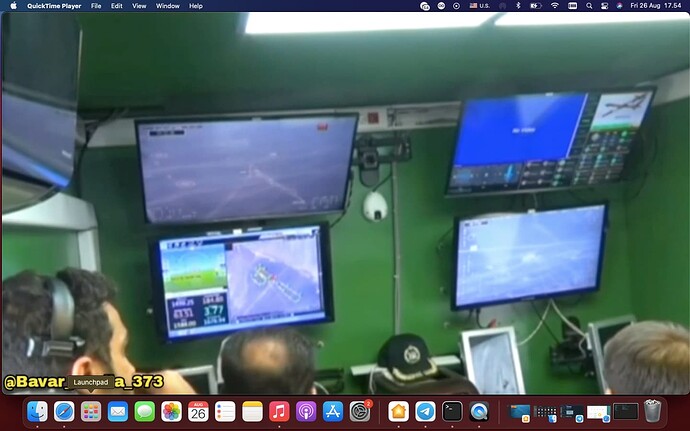 That is regretable.
As a dev team, we vote and decide to not implicate the project and core developer in Weaponized system some years ago : ArduPilot Developer Code of Conduct — Dev documentation

Now, we also fully support SAR equipement and we know that the border with Weaponized version can be tight…
So unfortunately, we cannot do much other than not supporting them and not advertise them. But yes, ArduPilot is used a weapon in numerous conflict.

Unfortunately , weaponizing stuff is a thing humans can do best

All ages of humanity are named upon the technology of war : Fire , Bronze, Iron, Steam , Atomic and Cybernetic.

is bad news for the open source community

It’s “News for the open source community”. It can apply to countless applications.

I’ve always cringed a bit that ArduPilot supports flour/bag/fruit drop applications. It’s identical to solving the “bomb triangle” for ballistic deliveries of a more destructive (or nefarious) nature. I’m a bit selective about who and how I help as result of seeing the potential of related projects.

Maybe there is a way to prevent this practice

this going to happen as has been said. I have found it very interesting how much use consumer and DIY UAS systems have been getting. I bet betaflight also never thought their stuff would be used in this manner. I have seen multiple videos and photos from the current terrorist attacks of the use of arducopter in the defense of civil population their R18 uses ardu 100% and is logging many many flights!!! people have a right to freedom and sovereignty to. It seems loitering munitions are all the rage right now! It just goes to show you how easily these can be turned into a quite efficient destructive force especially with a good pilot behind the stick a lot can be done to defend against terrorists states.

can this thread be closed rather than posting all the ways ardupilot can be used as a weapons platform?