The VTOL quardplane leaning backward when hovering ,I read the wiki in ardupilot website.and it saids:

Often fixed wing “level” trim, which is the pitch attitude stabilization modes attempt to maintain, is set to be several degrees positive with respect to the wing chord line in order to provide lift while cruising. See Accelerometer Calibration and Tuning Cruise Configuration for more details.

However, when in VTOL modes, this can result in the vehicle leaning “backward” a few degrees, building in a tendency to drift backwards. This can be eliminated by setting the Q_TRIM_PITCH parameter to correct this. This can also be used to correct minor CG imbalances caused by VTOL motor placement not being exactly balanced around the CG.

I change the CG to foreward and set Q_trim_pitch to -4,but it still leaning backward,
Does anyone know of another reason? 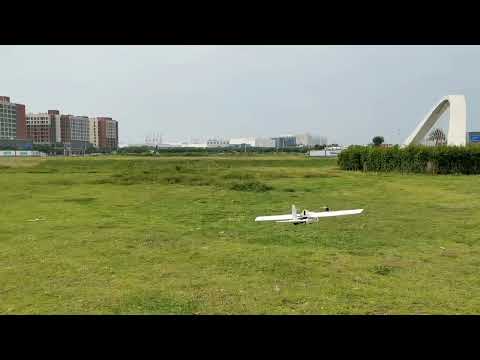 thanks for Rolf, The problem of the aircraft hovering and moving backward has been solved, which is caused by the wrong center of gravity. The vertical take-off and landing aircraft is particularly sensitive to the center of gravity.The configuration of Y3 is very difficult to adjust, especially YAW. I still have many problems about YAW that have not been adjusted properly. I am going to post a new topic to see if it can be solved.