Hi,
this is something i first got back on 3.4.6 and i hoped to get rid of it with 3.5.
Currently running 3.5 RC7. RC7 runs great on a smaller quad i just build. But now i ran into some serious trouble with my large quad.

What i got: Took off in Alt Hold mode. As soon as the throttle was above center stick position the quad lifted instantly and very fast to about 5 meters. I pulled down the throttle but the quad stayed at the height for just a while. Than it started to gain altitude in just small steps and very instantly. Switched to loiter to try stabilize it. All with throttle nearly at minimum.
Next i encountered some rapid altitude changes. Managed to get it down a little and as soon as it was as near to the ground as i was comfortable with it i pulled the plug, motor emergency stop.

Reviewing the log i can’t make any sense of this behavior. The first, rapid, gaining of altitude is not shown in the log in the baro tab. I think it is shown with CTUN.ALT R. looks like the behavior. In comparison with that i looked at CTUN.ALT D which is far off. What i think is really odd is, that the BARO.Alt changes near to nothing during this. This value changed a lot later. Initial climb started at line 8526.

I’m some kind of clueless. And a little afraid to fly again until i know what is going on.

Forgot to mention, that i did a few flights without any problems. This behavior has grown through maybe 5 flights to this point. Started with rapid altitude gains in fast forward motion and ended in this case.

I have found that most issues with uncontrolled altitude change are due to vibes.
The typical symptom is it doesn’t seem to want to come down no matter how low you pull the throttle.
This happens most noticeably in any alt hold modes.
have a look at the Z Vibes.

The EKF primary also failed to initialise, not sure why, still learning about all this EKF stuff.
It could have been due to the vibes. 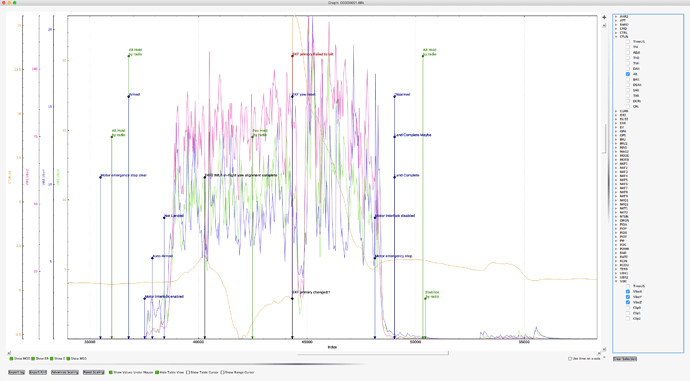 Ok, will have a look and another attempt to reduce the vibrations. After the Quad fell out of the sky there is some rebuilding to be done. Have to take care after deployment

If you get 2 of these you can match the bottom of top plates to the other set, to reduce the stress on the blue parts…, and get a massive reduction on overall vibrations… 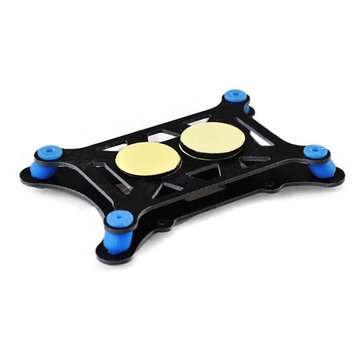 This shock absorber is made of glass fiber and suit for different flight controller, such as APM 2.5/2.6, KK, MWC, etc.

You say to put together two “top parts” together? To get a linear allignment of the damper?

Yes, it takes the stress away… 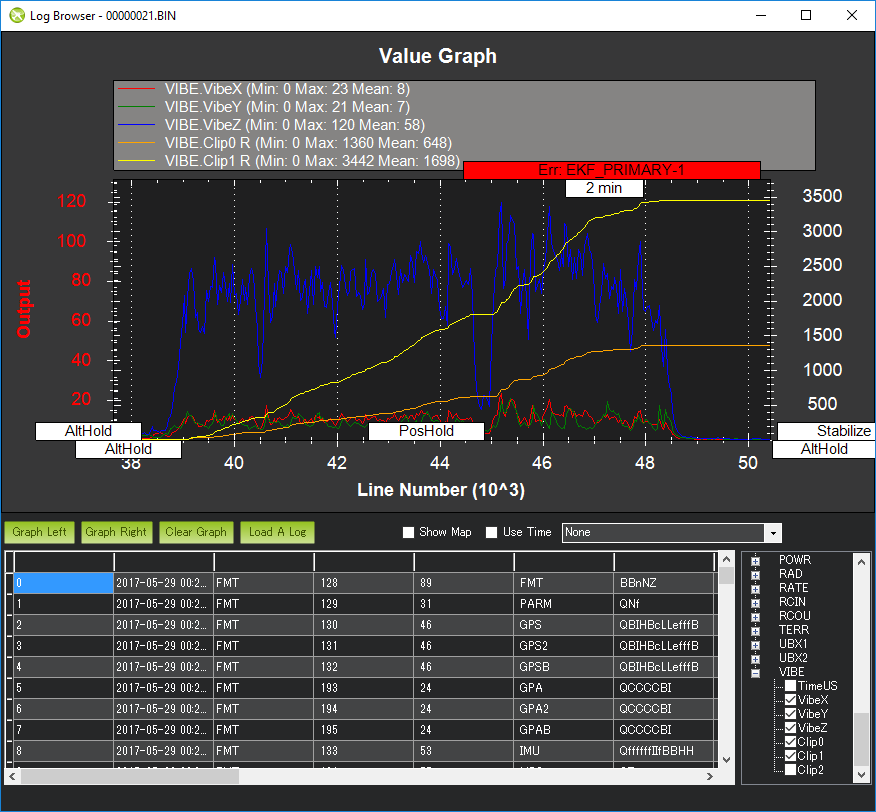 So the log shows quite consistently high vibration levels, over 70m/s/s and spiking up to 110m/s/s.

In general, below 30m/s/s is acceptable, 30~60m/s/s is in the “grey zone”, above 60m/s/s is definitely out of range and althold issues will likely occur.